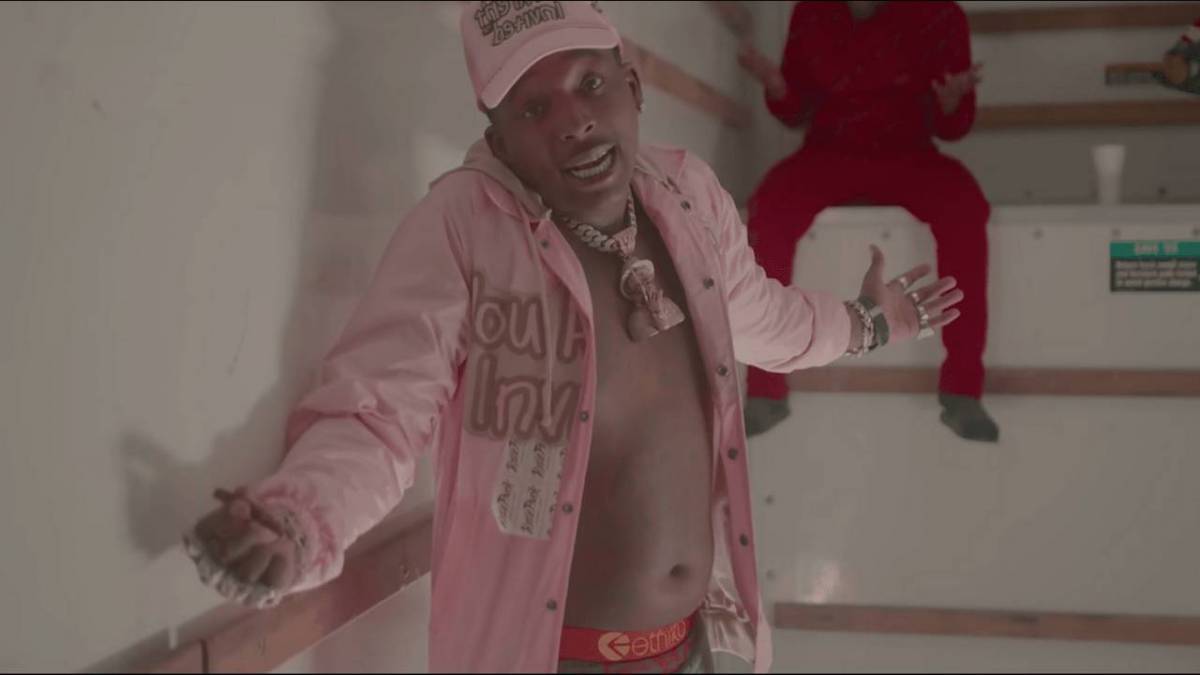 Trapboy Freddy has been served with an arrest warrant and is now in custody on weapons charges, but the police ran into an unexpected hiccup when they were trying to serve the Dallas rapper.

The Dallas police were assisting the U.S. Marshals Service, DEA, and ATF when they arrived at the residence of the 30-year-old rapper (real name is Devarius Dontez Moore), but when they arrived they were  greeted by a caged tiger cub.

Social media rumors suggested that the tiger was roaming free and had potentially escaped from the Dallas Zoo, though police and the zoo itself confirmed that this was not true.

“Dallas Animal Services responded to the address and secured the tiger, which is currently being held in protective custody at an undisclosed location,” law enforcement said in a statement.

“We are aware of a rumor that is circulating – we want to assure everyone our tigers are all accounted for and safe here at the Zoo,” the Dallas Zoo tweeted from their official Twitter account. “We saw messages online and heard from concerned local neighbors and wanted to set minds at ease about your Dallas Zoo!”

The 300 Entertainment rapper was taken into custody for possession of a firearm by a convicted felon. It has not been confirmed whether Trapboy Freddy will face additional charges as a result of owning the tiger, which is illegal in Dallas.

Freddy had previously posted photos on Instagram of himself with a tiger cub on a leash, though it hasn’t been confirmed if it’s the same tiger that was confiscated.

“Devarius Dontez Moore, aka ‘Trapboy Freddy,’ was arrested at his residence on Wednesday morning on one count of possession of a firearm by a convicted felon,” Erin Dooley, a spokeswoman for the U.S. attorney’s office for the Northern District of Texas, said in a statement to XXL.

The rapper dropped off his album Distractions last August, which boasted some impressive appearances from Young Thug, Lakeyah, Yella Beezy and others. He released his latest single “Innocence” back in June.

In a local news report covering the arrest, neighbors said they were shocked to know a tiger was in their neighborhood and expressed relief that the cub had been removed from the home.