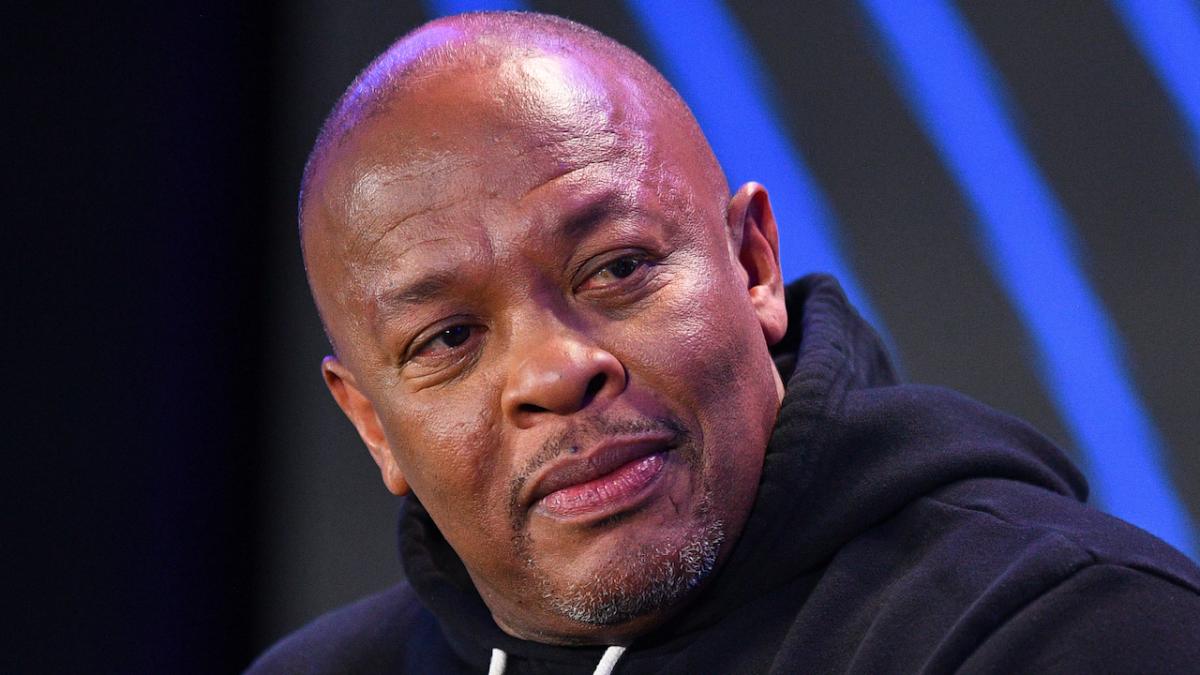 Dr. Dre has revealed doctors thought he was going to die after suffering a brain aneurysm back in January 2021.

Speaking to fitness entrepreneur Dolvett Quince on his Workout the Doubt podcast, the Hip Hop mogul explained how doctors invited his loved ones into the hospital to say their goodbyes after fearing he’d lose his life.

“I’m at Cedars Sinai hospital and they weren’t allowing anybody to come up, meaning visitors or family or anything like that, because of COVID, but they allowed my family to come in,” he began. “I found out later, they called them up so they could say their last goodbyes because they thought I was outta here.”

He added: “I didn’t know it was that serious, you know? Seeing my mom and my sister and everybody coming in the room. Nobody told me, I had no idea. That was crazy.”

Dr. Dre described how doctors had to wake up him up every hour to make sure his brain was functioning properly.

“So I’m in the ICU for two weeks,” he explained. “Because of what was going on in my brain, they had to wake me up every hour on the hour for two weeks to do these tests. Basically looking like sobriety tests, like touch your nose, rub your heel on your calf and all that shit.

“So every hour for two weeks, I had to wake up and do that. [I was] tired. As soon as they’d leave I would try to go to sleep because I knew they’d be coming back in the next hour.”

Dr. Dre was rushed to Los Angeles’ Cedars Sinai Medical Center on January 4 after suffering the brain aneurysm, with reports at the time saying he was “stable and lucid.” The following day, Dre updated fans with a message on Instagram, assuring everyone he was “doing great” and he’d be out of the hospital soon.

“Thanks to my family, friends and fans for their interest and well wishes,” he wrote at the time. “I’m doing great and getting excellent care from my medical team. I will be out of the hospital and back home soon. Shout out to all the great medical professionals at Cedars. One love!”

Dr. Dre first opened up about the brain aneurysm in June 2021, referencing high blood pressure as the reason behind his hospitalization.

“It’s a really weird thing,” he said. “I’ve never had high blood pressure. And I’ve always been a person that has always taken care of my health. But there’s something that happens for some reason with Black men and high blood pressure, and I never saw that coming.”

He continued: “But I’m taking care of myself. And I think every Black man should just check that out and make sure things are okay with the blood pressure. And I’m going to move on and, hopefully, live a long and healthy life. I’m feeling fantastic.”

Elsewhere in the Workout the Doubt interview, Dre revealed he had doubts about performing at Super Bowl LVI, until he spoke to JAY-Z and Nas.

The Hip Hop mogul revealed he was in two minds about the February halftime show over fears of looking like a “sellout” following Colin Kaepernick’s exile from the NFL.

But after having conversations with Hov and Esco, Dre was convinced that putting on the performance was a good decision.