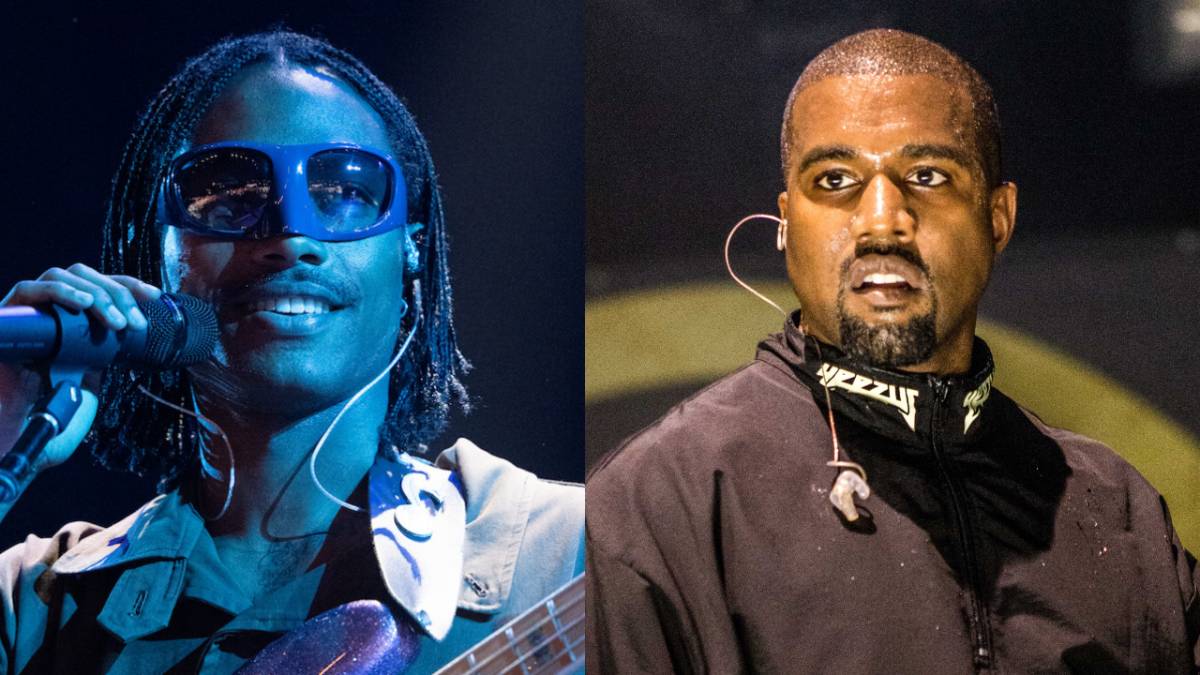 Steve Lacy Has Been In The Studio With Kanye West, Speaks On Matching Tattoos

Steve Lacy has revealed he’s been in the studio with Kanye West, though fans wanting a Ye and Lacy project are gonna have to wait a while.

TMZ spoke with the “Bad Habits” singer at Los Angeles International Airport on Tuesday (August 16), and when asked if he’d been in the studio with Ye he replied: “Always, he never stops.”

He was then asked if the duo have an album cooking up. “Nah I mean we just got a friendship,” Lacy said. “But I’m around, he’s making stuff around me constantly.”

However, the Gemini Rights crooner did explain the meaning behind the pair’s matching “We Here Forever Technically” tattoos they got on their left biceps alongside Lil Uzi Vert. He said the new ink philosophically means: “We’re artists, we never die, technically.”

The ink was done by Los Angeles-based tattoo artist Mez Afram, who was also in the viral photo from August 9.

In a recent interview with GQ, Lacy discussed how his latest work marked a real turning point in his creativity, mostly because he was able to transition from his laptop to a real studio.

“Part of it was deleting old processes, and trying out new shit,” he told GQ. “Other people could bring me texture that I couldn’t do for myself. Before, I wanted to have more people on there because I didn’t know what to do for myself. But the more I started to collaborate, the more I did see, Oh, okay. I do have it.”

Kanye has remained one of Steve Lacy’s staunchest supporters through it all and gave the singer some serious praise when Gemini Rights dropped last month.

“Album is beautiful,” Ye – a fellow Gemini – commented on Lacy’s album announcement. “One of the most inspiring people on the planet.”