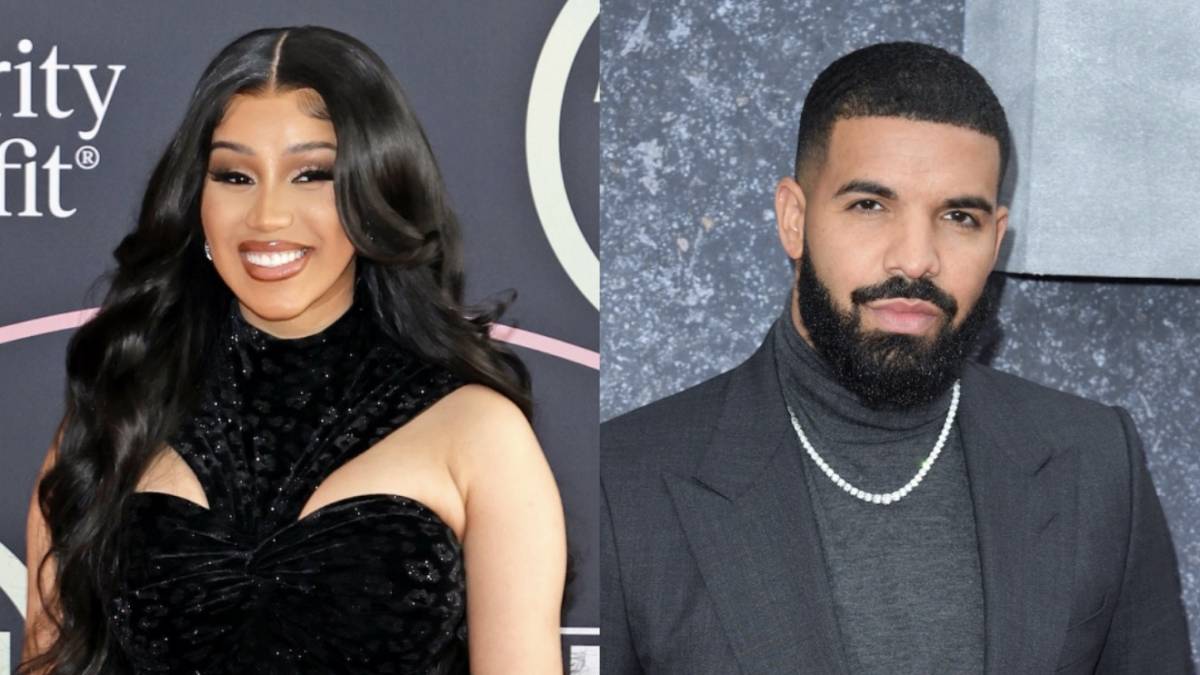 Cardi B has got her first face tattoo after contemplating since January whether she should get it or done or not.

Earlier this week, footage from tattoo artist Robinson De Los Santos and hairstylist Luis Santana showed the leader of the Bardi Gang getting a new red tat done on the left side of her jawline.

Another image surfaced from a fan page showing Cardi sitting next to De Los Santos after the session. The rapper hasn’t shared the final product on her social pages as of press time.

The new set of ink comes months after Cardi B revealed she wanted to get a face tat in honor of her son. She contemplated it, telling fans she was very close to getting it done.

“Random but…. I’m 1% close too tatting my sons name on my face,” she tweeted. “I really really wanna do it!”

Random but ….I’m 1% close too tatting my sons name on my face….I really really wanna do it!

Some fans were up in arms over Cardi wanting a face tat and dug up an old tweet of hers stating she was happy she didn’t jump the gun when she was a teenager.

“Everyday I’m thankful at the fact that ain’t get this face tatt I wanted when I was 16,” she wrote at the time.

Cardi’s change of heart now has her joining a club of rappers with face ink with members such as Lil Wayne, Post Malone, DaBaby, Young Thug, and countless others, including all three members of the Migos.

Drake recently joined the crew when he got a tattoo of his mother’s initials (SG) under his left eye. The 6 God took to Instagram to show off the tattoo and confirmed the initials were for his mother, Sandra Graham, in the caption to his post. 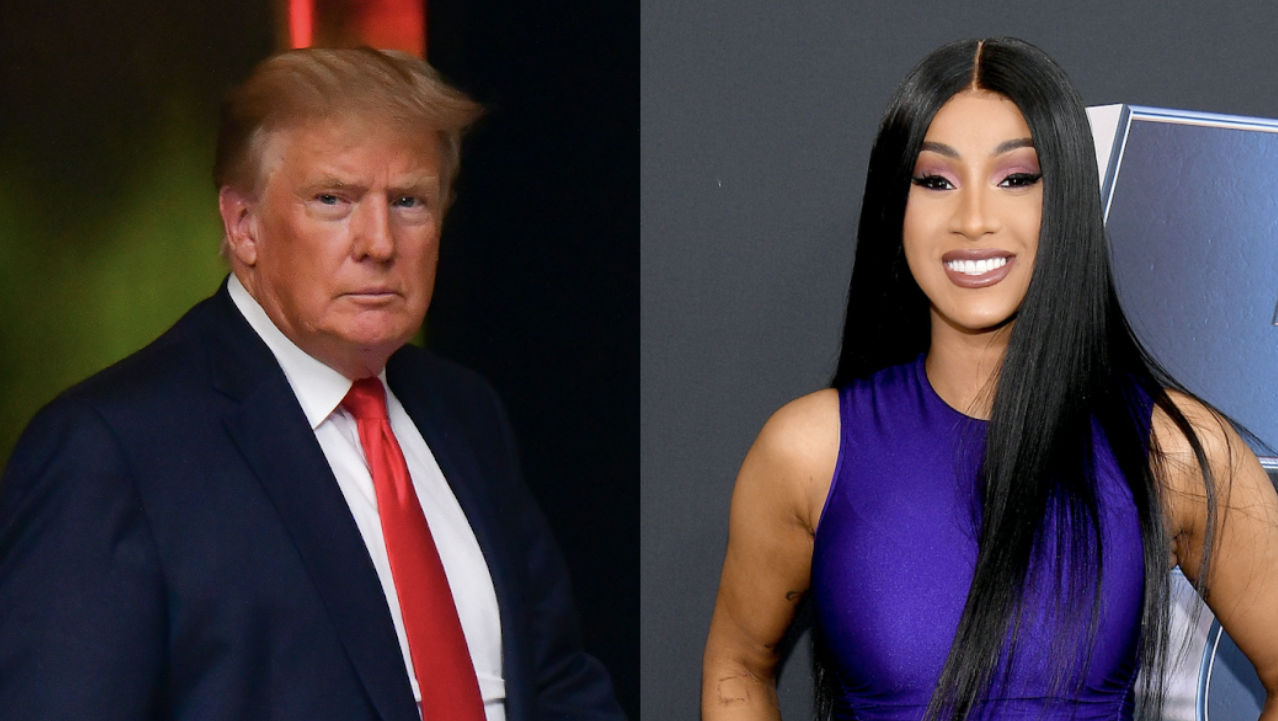 Meanwhile, Cardi B is getting ready for the upcoming 2022 MTV Video Music Awards. This year Cardi has four nominations for a pair of hit singles she was featured on this year.

Her triple team effort with SZA and Summer Walker, “No Love,” is nominated for Best R&B, while “Wild Side,” her joint single with Normani, got the nod in the same category, as well as Best Cinematography and Best Choreography. She is tied with Baby Keem and Future with four nominations a piece.

Kendrick Lamar, Jack Harlow and Lil Nas X lead all artists with seven nominations each, followed by Doja Cat with six nods and Drake and The Weeknd both up for five Moonman awards.

The 2022 MTV VMAs take place at the Prudential Center in Newark, New Jersey on Sunday, August 28. The awards show will air live on MTV and the CW Network from 8 p.m. ET.