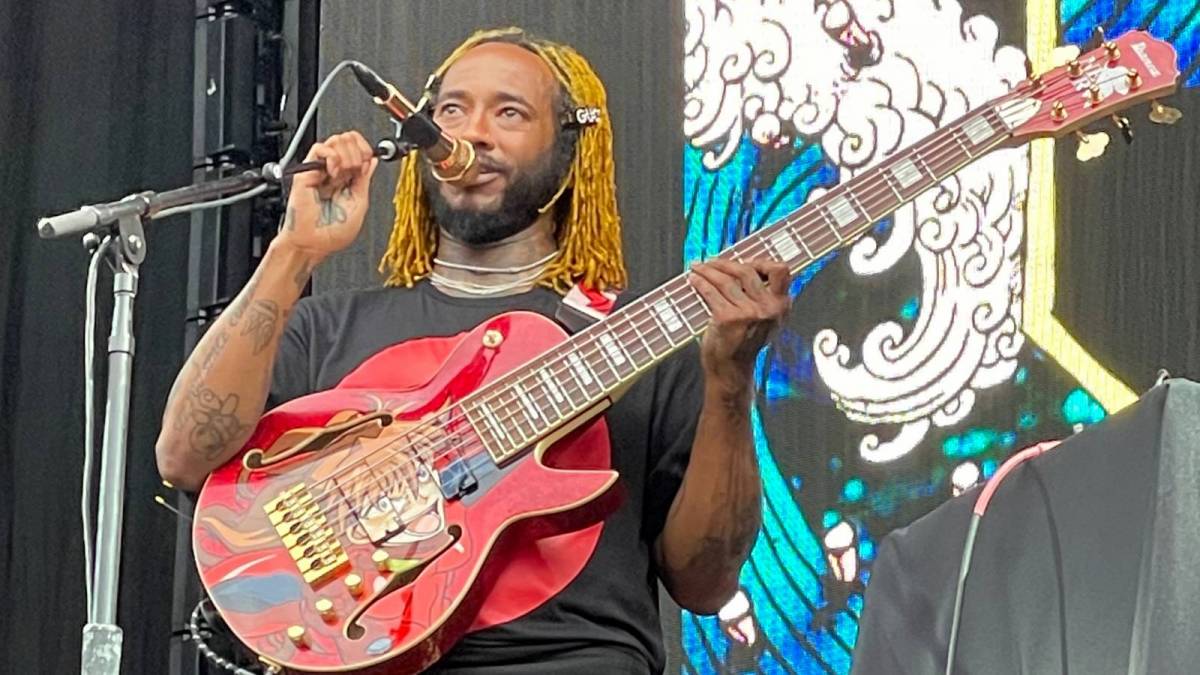 New Haven, CT – Thundercat was mid-set at College Street Music Hall in New Haven, Connecticut on Tuesday (August 16) when a local aspiring singer crashed the stage looking for her “moment.” In the clip, the woman — dressed in cut-off jean shorts and a t-shirt — somehow gets onstage, gives him a hug then grabs the mic from Thundercat who looks on, bewildered.

She says, “Well, I’m here. I’m a singer. Can I sing? Please.” Thundercat shakes his head as another man starts to pull her away. She says, “No, no, no” and continues to beg the prestigious bass player for a shot. It grows increasingly harder to remove her and security is seen struggling with the woman as she screams at the crowd.

“Thank you,” Thundercat says as he tries to contain his laughter. “Oh shit.” When reached for comment, he told HipHopDX via text, “LOL. People throw shit and try to jump on stage all the time.”

this was mf crazy😭😭😭😭 pic.twitter.com/rLtWUhLdmZ

Thundercat is in the middle of a giant tour with Red Hot Chili Peppers but took some time out for a solo show. Earlier this month, he also starred in a new Gorillaz video for the single “Cracker Island” in which he plays multiple characters.

Directed by Gorillaz co-founder Jamie Hewlett and the Emmy Award-nominated Nexus Studios director Fx Goby, “Cracker Island” is a late-night journey into Los Angeles. The concept revolves around the animated group of musical misfits — Murdoc, Noodle, Russel and 2D — as they relocate from London to the Silverlake neighborhood of L.A. in search of new members to join “The Last Cult” with a mission to find “the one truth to fix the world.” 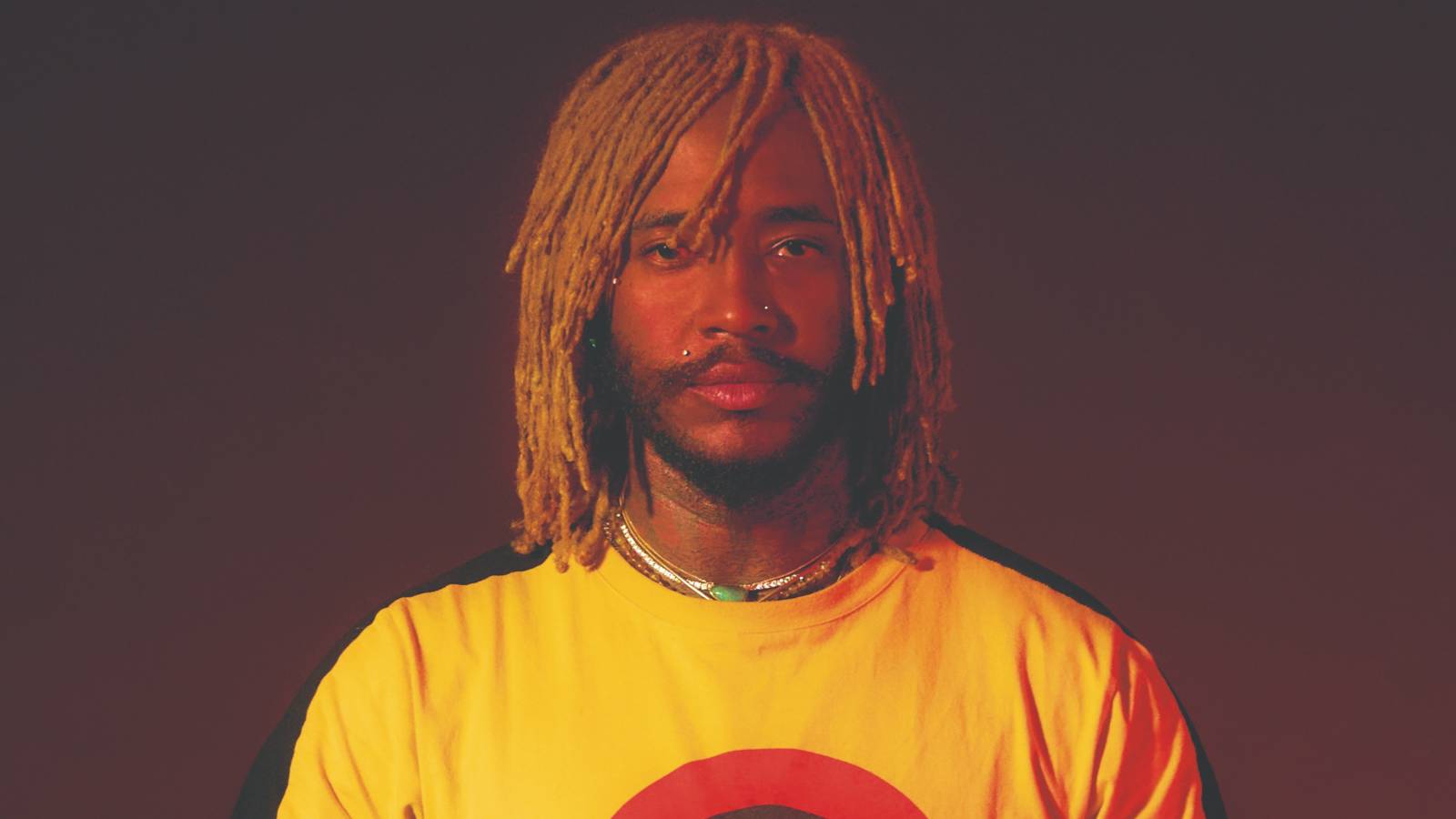 As Murdoc explained in a press release, “Think of it as the final scene in the movie, the bit after the grand finale when the hero (me) is about to stride into the sunset, credits rolling. That’s right, we’re starting at the end. Why? COS I WORK IN MYSTERIOUS WAYS.”

Thundercat, whose work with Kendrick Lamar, Mac Miller and Erykah Badu is well documented, released his latest album, It Is What It Is, in April 2020. The project earned him a Grammy Award in the Best Progressive R&B Album category. More recently, he made his acting debut in the Disney+ series Star Wars: The Book Of Boba Fett.