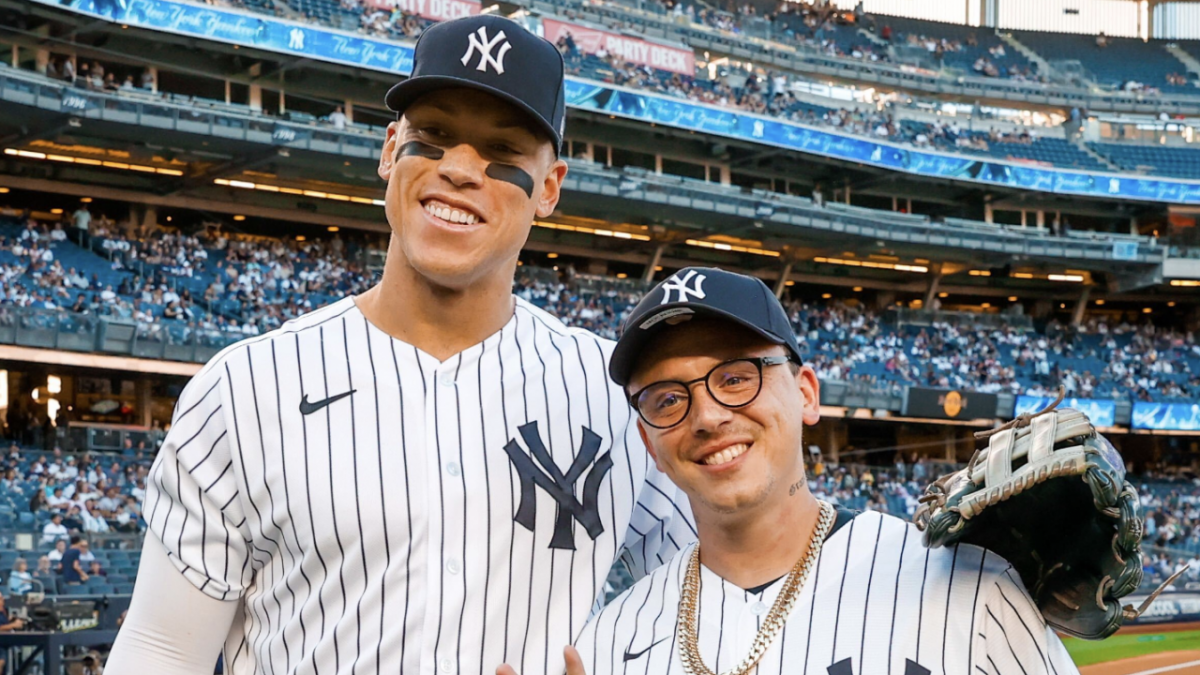 The Bronx, NY – Logic took a trip to Yankee Stadium to take in a ballgame ahead of his Vinyl Verse tour date in New York.

The DMV native received first-class treatment from the New York Yankees as he threw out the ceremonial first pitch at Monday night’s game (August 15) against the Tampa Bay Rays.

Logic is reportedly a friend of New York Yankees superstar Aaron Judge and the two linked up before the game while the rapper’s tunes blared through the stadium’s speakers.

The 32-year-old rapper even received his own personalized Yankees jersey with “Logic #301” on the back, a nod to his hometown’s area code.

Judge has a song on Logic’s latest album, Vinyl Days, named after him so it was fitting the Yankees outfielder used the instrumental as his walk-up song during Monday’s game with Logic in attendance.

The Vinyl Days cut is a short voicemail from Aaron Judge where he invites Logic to come to Yankee Stadium when he and Wiz Khalifa’s tour comes to the Big Apple.

“I didn’t think I’d have my own song title,” Judge told NJ.com in June. “That’s a little funny. He was really appreciative, and I told him that I appreciate it. I’ve never been on a song before. Maybe I’ll start up a new career.”

“He was a big Logic fan,” Judge added. “So, we’d always listen to it, listen to some of his old albums, and I was always a fan. He’s very creative. He’s also artsy with this thing. He keeps it pretty fresh and tries new things.

“I always appreciated that, and just the storytelling as a rapper. It was pretty impressive. It was pretty cool once I got to finally meet him and hit it off like that.” 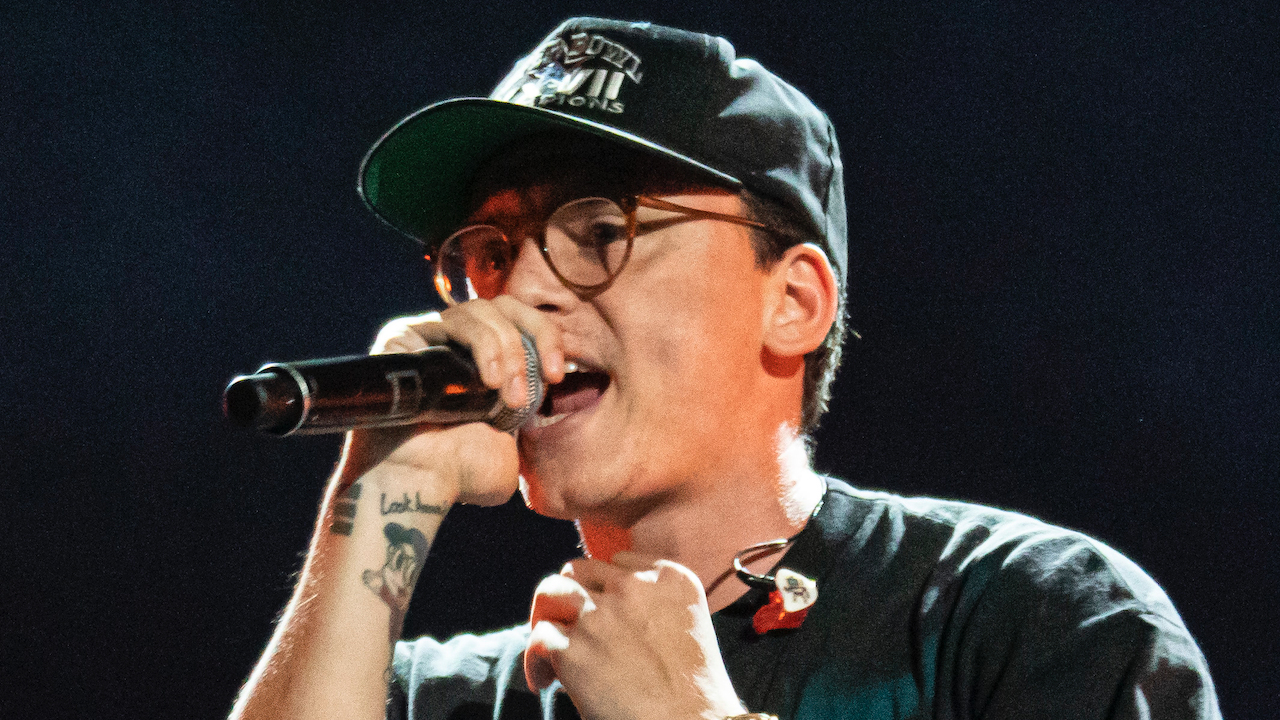 However, Logic didn’t bring the Yankees much luck on the night as they were blanked by the Rays 4-0. Judge got one hit on the night, but grounded into a pair of double-plays.