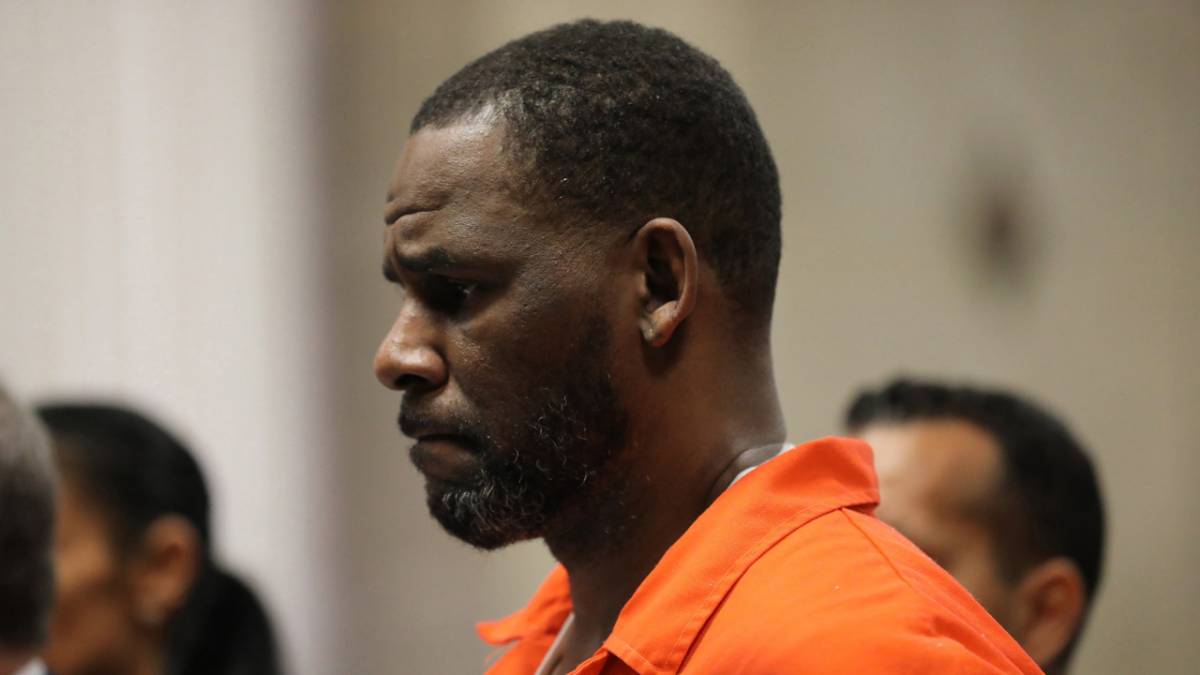 According to NBC News, Kelly’s attorney Jennifer Bonjean told U.S. District Judge Harry D. Leinenweber for the Northern District of Illinois: “It would be impossible for anyone who saw any part of the series to separate what they saw on TV and in the courtroom.”

But Leinenweber disagreed, saying the series aired years ago and it wouldn’t “make sense” to prohibit someone from serving if they’d seen only seen part of it. Math is on Kelly and his legal team’s side, though. Juror questionnaires revealed just nine people had watched at least some of the docu-series, while 70 claimed they hadn’t.

Kelly, who was already sentenced to 30 years in a New York prison earlier this year, is currently facing additional charges in Illinois, including child pornography and obstruction of justice.

Lifetime debuted Surviving R. Kelly in 2019, opening the floodgates into the investigation that ultimately landed Kelly behind bars. After its debut, both the #SurvivingRKelly and #MuteRKelly hashtags were in heavy rotation as people learned more about the multiple sexual assault allegations he’s faced over the years.