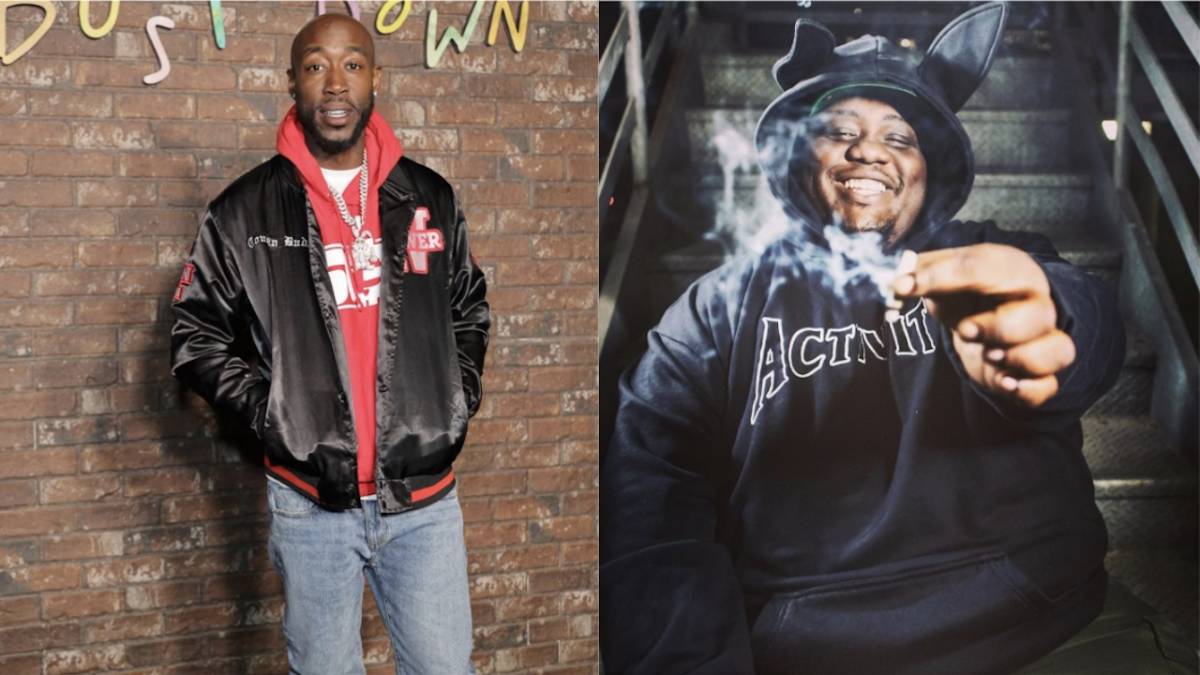 The Los Angeles comedy community suffered yet another blow with the death of rising star Teddy Ray. The 32-year-old reportedly died last week, although no official cause of death has been determined.

Ray, who routinely starred in skits for All Def Digital, found a home in the hearts of thousands across the country, including the likes of Freddie Gibbs, Blxst, Desus Nice and more.

Gibbs took to Twitter on Friday (August 12) with a solemn message, writing, “RIP my n-gga Teddy Ray.” In a follow-up tweet highlighting one of Ray’s many hilarious clips, he referred to the late comedian as a legend.

Desus echoed Gibbs’ heartbreak with a message of his own writing, “rip teddy ray, he was a real one,” while Blxst wrote, “LONG LIVE THE LEGEND TEDDY RAY. MADE SO MANY PEOPLE LAUGH AND SMILE … you will be missed condolences to the family.”

rip teddy ray, he was a real one 💔

LONG LIVE THE LEGEND TEDDY RAY , MADE SO MANY PEOPLE LAUGH AND SMILE … you will be missed condolences to the family

The loss of Ray is the second for Gibbs recent months. In July, Gibbs’ Bust Down co-star Jak Knight was found dead in a Los Angeles embankment from a self-inflicted gunshot wound. He was only 28 years old.

Gibbs has long been appreciative of those who’ve inspired him, whether in comedy or Hip Hop. The competitive spirit of the Gary, Indiana rapper has shown on several songs and recently, he explained why he can’t hold back from attempting to be the best.

“I’ve honestly rapped on songs with n-ggaz and dissed them on the same song. I’m just competitive like that,” Gibbs tweeted on July 6. “I didn’t have real confidence in my raps until I rapped with a real professional rapper. Bun B gave me that. Once I rapped with him u couldn’t really tell me shit.”