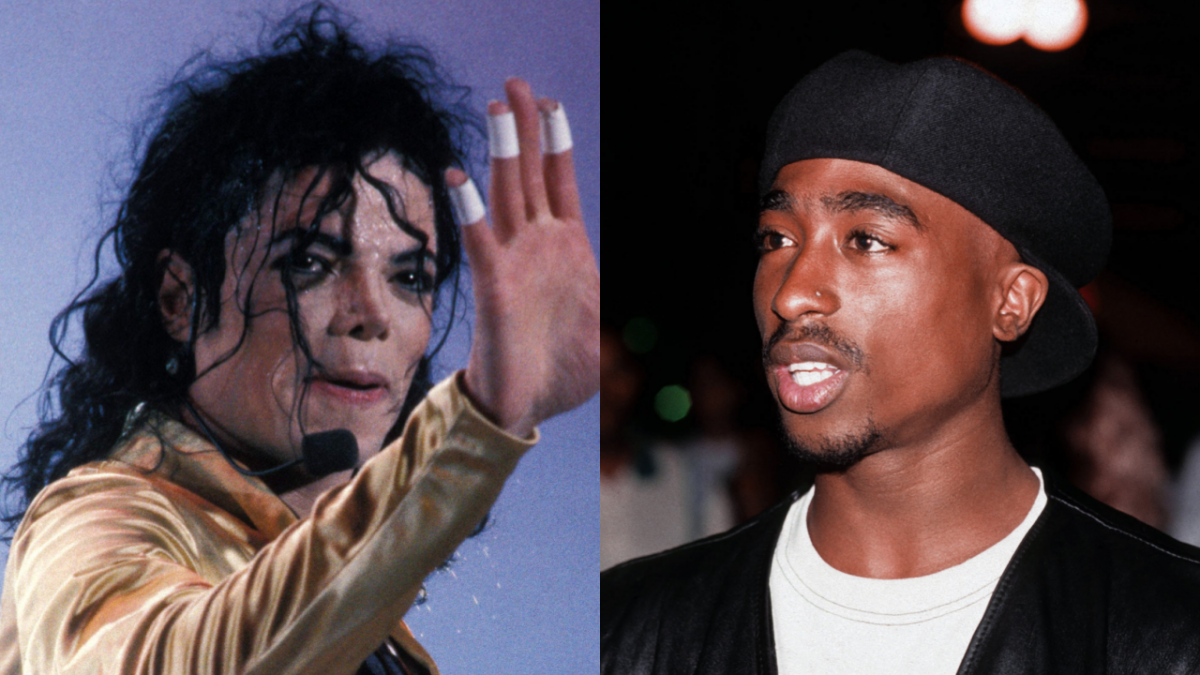 2Pac Refused To Collaborate With Michael Jackson After Alleged Disrespect

2Pac once had the opportunity to collaborate with Michael Jackson, but walked out of the studio when the King of Pop didn’t show up. At least that’s what Napoleon of the Outlawz claims. Speaking to Cam Capone News, the late legend’s former associate explained why the collaboration never happened.

“They said, ‘Oh he can’t come. They want you to lay the verse.’ He got up and left. And that’s Michael Jackson. He wasn’t man enough to come say hi to me and speak to me? I don’t want to get on his song.’”

Napoleon went on to say 2Pac had his reasons for abandoning the studio sessions. He continued, “He walked out on the opportunity because he was more about ethics and morals. Like we look up to you. ‘If you want me to be on the song, at least say hi to me.’ I don’t think ‘Pac was just doing stuff for money.

“It was more personal if he get on a record with you and stuff like that. He didn’t really care about the money.”

In BET’s oral history of The Don Killuminati: The 7 Day Theory published last month, Quincy “QD3” Jones III — the son of Quincy Jones and producer of “To Live & Die in L.A.” — revealed 2Pac’s team attempted to get Michael Jackson on the song “Thug Nature,” which was originally intended for the album. 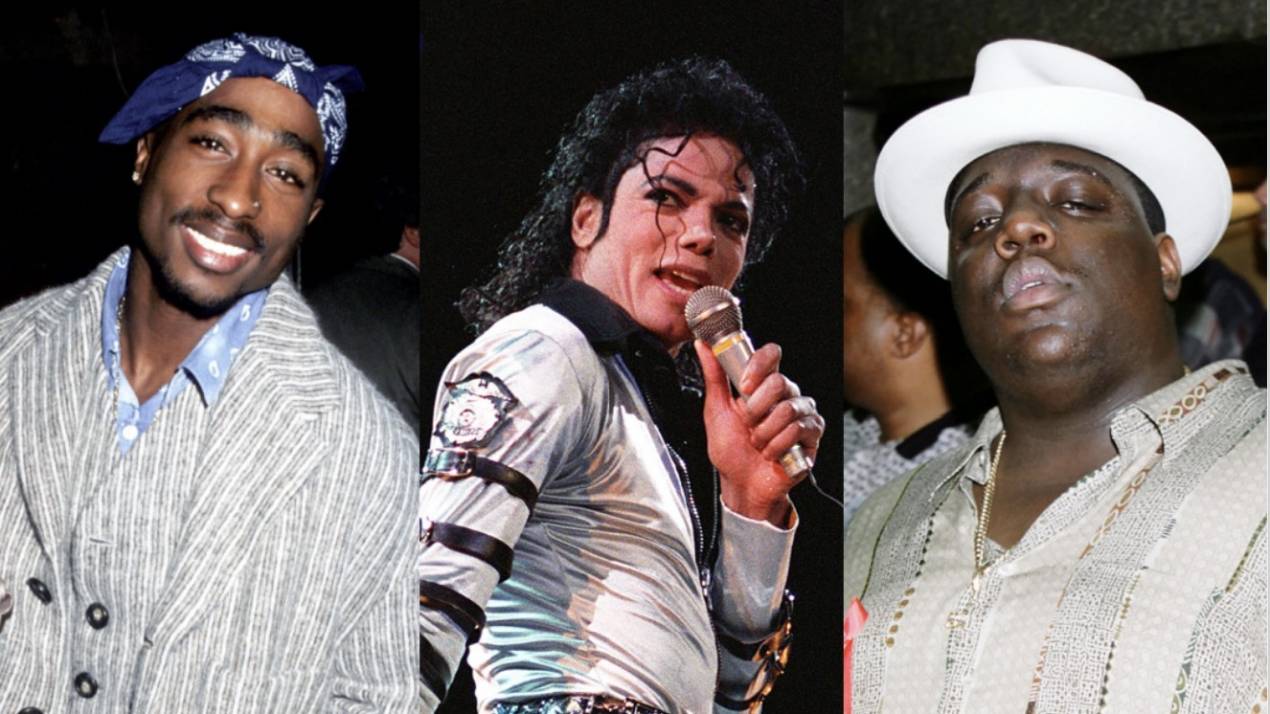 But Jones claimed Jackson denied the request out of loyalty to ‘Pac’s rival, The Notorious B.I.G., who he collaborated with on “This Time Around” in 1995. But former Death Row Records singer Danny Boy disputed those claims in an interview with The Art of Dialogue.

“Shut up, lies,” Danny Boy said. “I hate to be like that wasn’t said, but I remember myself being in the meeting with Michael Jackson and the All Eyez on Me album being played for him, and Michael went crazy. So I don’t see him saying he messed with Biggie and not 2Pac, or you know what I’m saying.

“[Death Row Records co-founder] Suge [Knight] and the Jacksons are very close. They were at that time, so that just don’t sound right to me.”