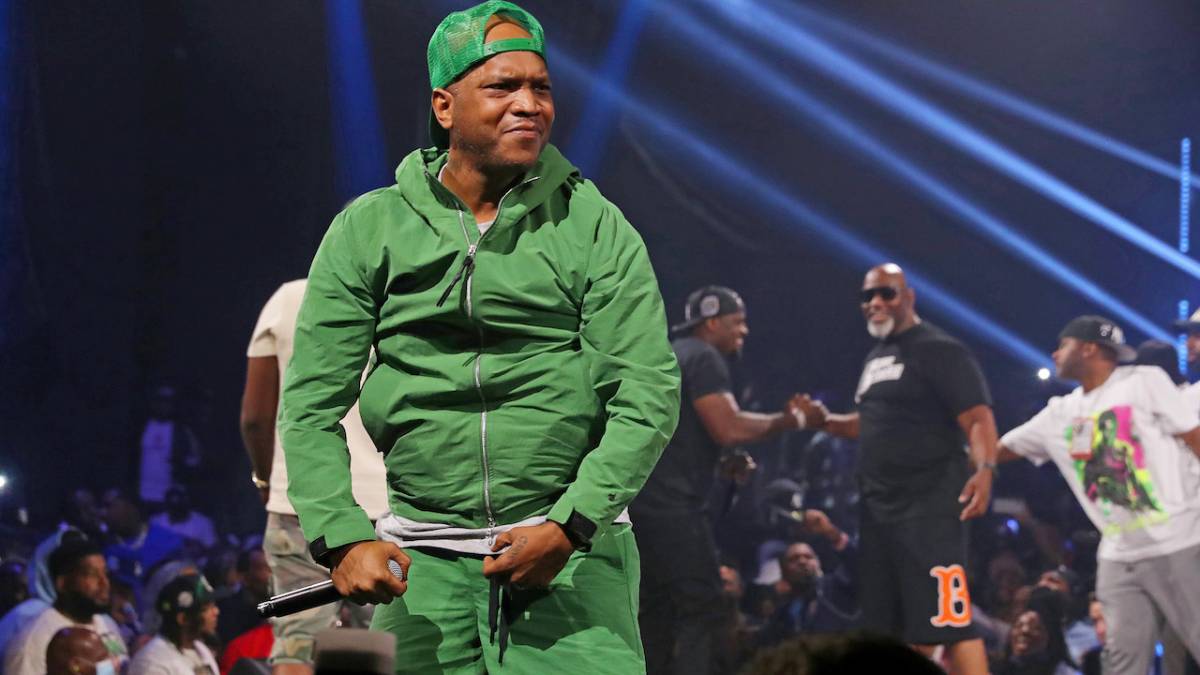 Styles P of The LOX is a rapper who takes his health very seriously, and he’s now given fans an insight into his workout regime.

On Monday (August 1), Holiday Styles took to Instagram to share a pair of clips of himself working out in the gym.

In the first clip, the rapper performs variations of a pull-up workout, and in the video’s caption he lets it be known that being brolic doesn’t necessarily mean a person is automatically strong.

“#OPERATIONUNWASHED … they ain’t giving it out you got to go get it !!!!!! #juicesforlife #farmacyforlfe,” Styles captioned the first post. “Don’t confuse being diesel for being strong and endured … gotta work at it all.. mind , body and soul !! Just focus on being a better you and you are on the right direction /track !!!”

In the second clip, Styles can be seen doing an abdominal workout which includes lifting a medicine ball with his legs while hanging from a bar. Instead of speeding through the workout, The LOX rapper expresses the importance of taking his time.

“#OPERATIONUNWASHED…., slow motion is better than no motion .. what you waiting for ? Go get to it !!!!#juicesforlife #farmacyforlife …. Plant based strong,” he wrote.

Styles isn’t the only one from The LOX who has a penchant for working out. In January, Jadakiss shared a video of himself getting an intense pull-up workout in while also issuing a challenge to Jim Jones, Maino and Dave East,

It came after Kiss was asked by Jimmy and Maino if he would do a verse for a track on their Lobby Boyz self-titled collaborative album.

“I’m looking for Capo,” he said in the video while hanging upside down from a pair of gymnastic rings. “I’m looking for Dave East, I’m looking for Maino and the Lobby Boys. They said y’all want me on the album. Y’all gotta pull up on me first and come get your verse.” 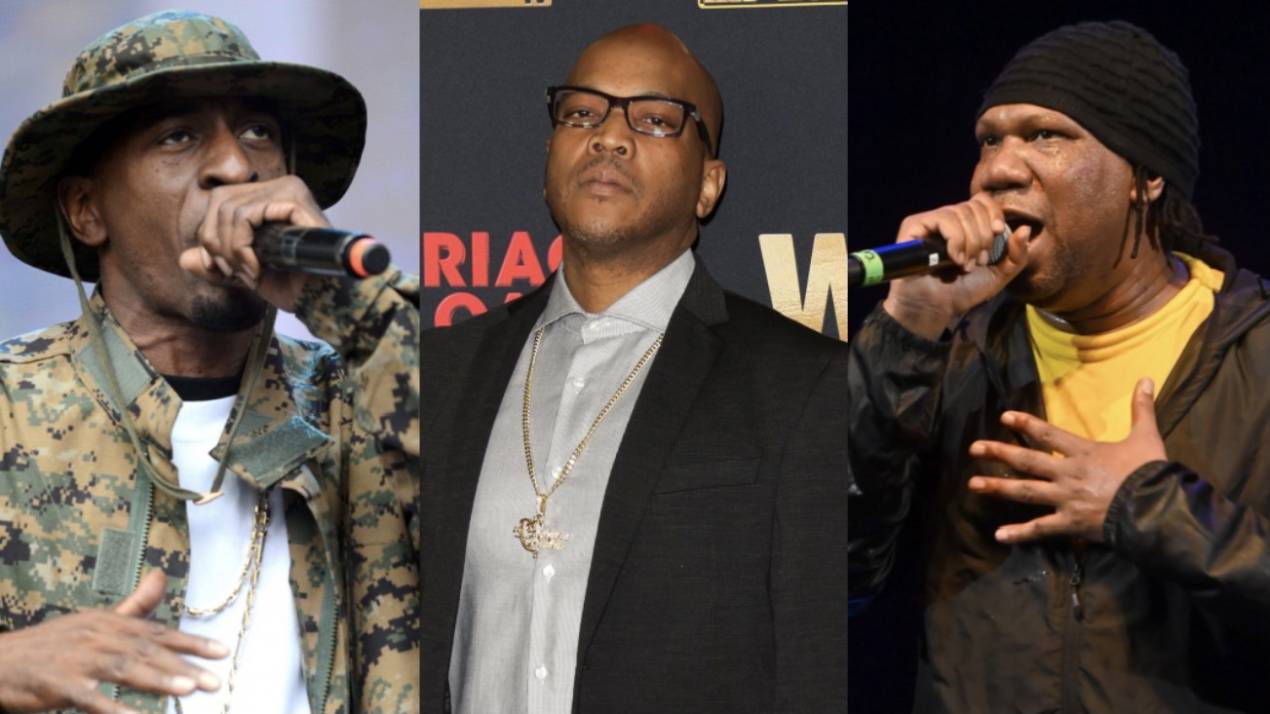 Meanwhile, Jim Jones has admitted that he was fuming over Maino‘s breakthrough single “Hi Hater” when it first dropped in 2009, which in his eyes meant he was living up to the song’s title.

In an exclusive interview with HipHopDX, the Lobby Boyz each recalled the first time they heard their cohort’s biggest tracks, leading Jones to explain why Maino’s debut commercial single ran him hot.

“I was mad,” Jones said. “I don’t think I ever even told you this! I was on fire when I heard that shit. This punk n-gga got a record, I’m upset! He really got a record, now he really in the game. You were on the outskirts to me before ‘Hi Hater.’ I heard ‘Hi Hater,’ I was like, ‘Fuck, man! Who the fuck…’ I kicked the posters over and everything, fuckin’ ‘Hi Hater,’ I’ll punch you right in your mouth.”

He added: “I had every indication in my mind, that was a hit record. There’s no way around it, but I was really pissed off at the time. I was the hater he was saying hi to.”