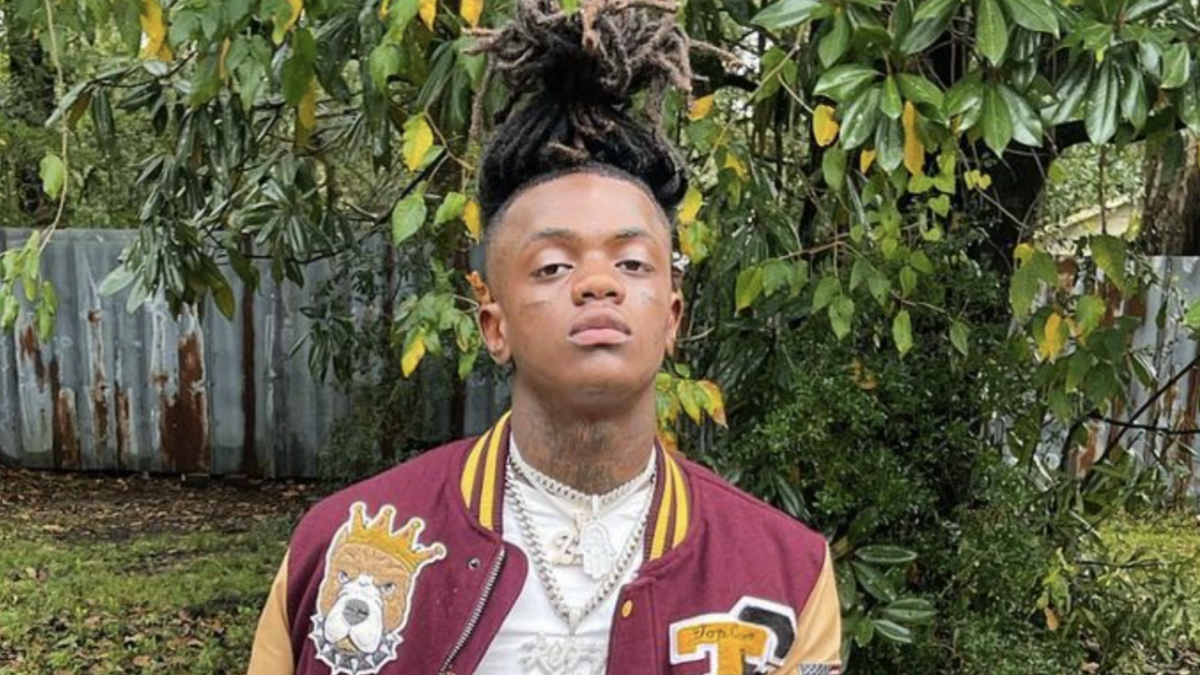 Bogalusa, LA – JayDaYoungan was shot and killed in his home state of Louisiana on Wednesday (July 27). As the tributes continue to pour in from the Hip Hop community, Jay’s girlfriend took to Instagram following his death to remember the 24-year-old rapper.

In her heartbreaking post, CaRena Vonchae revealed her last words to Jay were “I love you.” She also also posted a series of video clips of the couple spending precious time together.

“Thank God my last words to you were I love you, I hope you know how much tho,” she wrote. “Im so hurt bae, how could you leave me like that I would’ve never left you …. EVER , one thing we could do is make each other smile, such a kind hearted sweet soul… the thing I admired about you most is you forgave, always… and that’s all that really matters bby..

“That’s what God wants the most out of everyone so I know you made him proud… first mazi now you ion know how I can keep going… im sooooo hurt… my best friend, my headache, my husband, my everything, my baby, you didn’t deserve this… i still can’t believe it.” 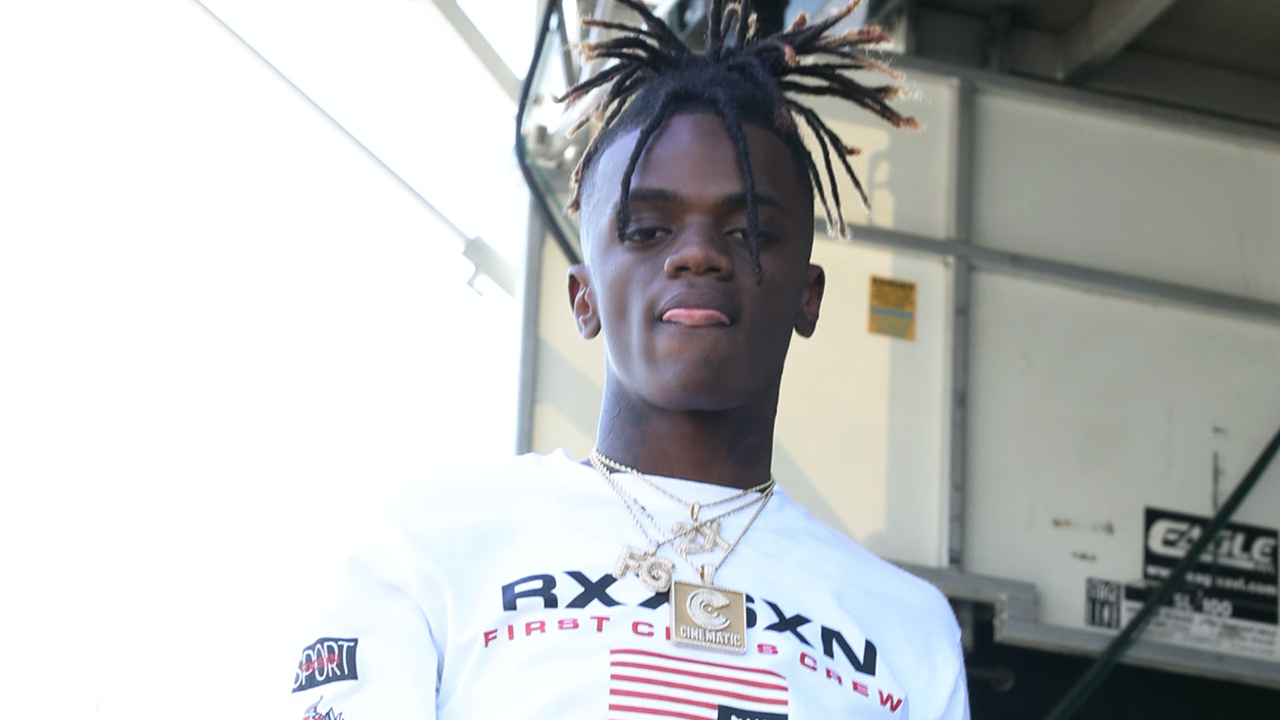 “Amazi Breeze Scott June 10, 2022 … it hurt me so bad to say goodbye to such a beautiful soul but you fought so long for mommy,” Vonchae wrote on Instagram while announcing the tragic news. “i question why you left me but i would’ve been selfish to ask you to stay.

“having to leave you at the hospital killed me,i prayed everyday for you baby, and thanked God for everyday he blessed you with! God needed you up there with him … im broken but staying strong is the only choice i have… i love you mazi.”

JayDaYoungan — born Javorius Scott — was reportedly shot outside of his Bogalusa home alongside his father, who remains in stable condition after being hospitalized.

According to a statement from the Bogalusa Police Department, the rapper was transported to a local hospital by helicopter where he died. Sources allegedly close to the situation say he wasn’t breathing when emergency responders arrived on the scene.

On the music side, JayDaYoungan was best known for tracks such as “23 Island” and “Elimination.” He previously worked with Lil Durk, Boosie Badazz, Yungeen Ace and more.