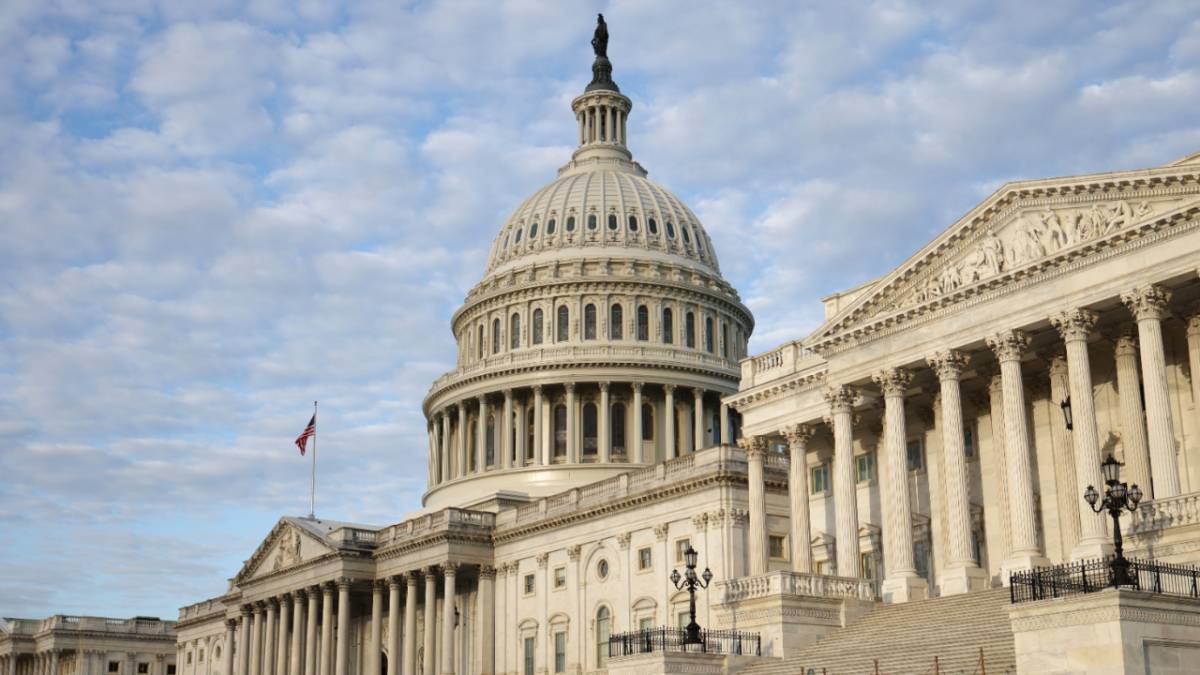 A new bill proposing to sharply limit rap lyrics from being used as evidence in court has reached Congress.

The Restoring Artistic Protection Act (RAP Act) was introduced in the U.S. House of Representatives on Wednesday (July 27) by Congressmen Hank Johnson (D-GA) and Jamaal Bowman (D-NY) amid growing concerns over lyrics being used against artists in criminal cases.

Aimed at amending Federal Rules of Evidence laws, the first-of-its-kind bill seeks to “limit the admissibility of evidence of a defendant’s creative or artistic expression against such defendant in a criminal proceeding, and for other purposes.”

“Rap, Hip Hop and every lyrical musical piece is a beautiful form of art and expression that must be protected,” Rep. Bowman said in a statement announcing the bill. “Our judicial system disparately criminalizes Black and brown lives, including Black and brown creativity.”

He added, “Evidence shows when juries believe lyrics to be rap lyrics, there’s a tendency to presume it’s a confession, whereas lyrics for other genres of music are understood to be art, not factual reporting. This act would ensure that our evidentiary standards protect the First Amendment right to freedom of expression. We cannot imprison our talented artists for expressing their experiences nor will we let their creativity be suppressed.” 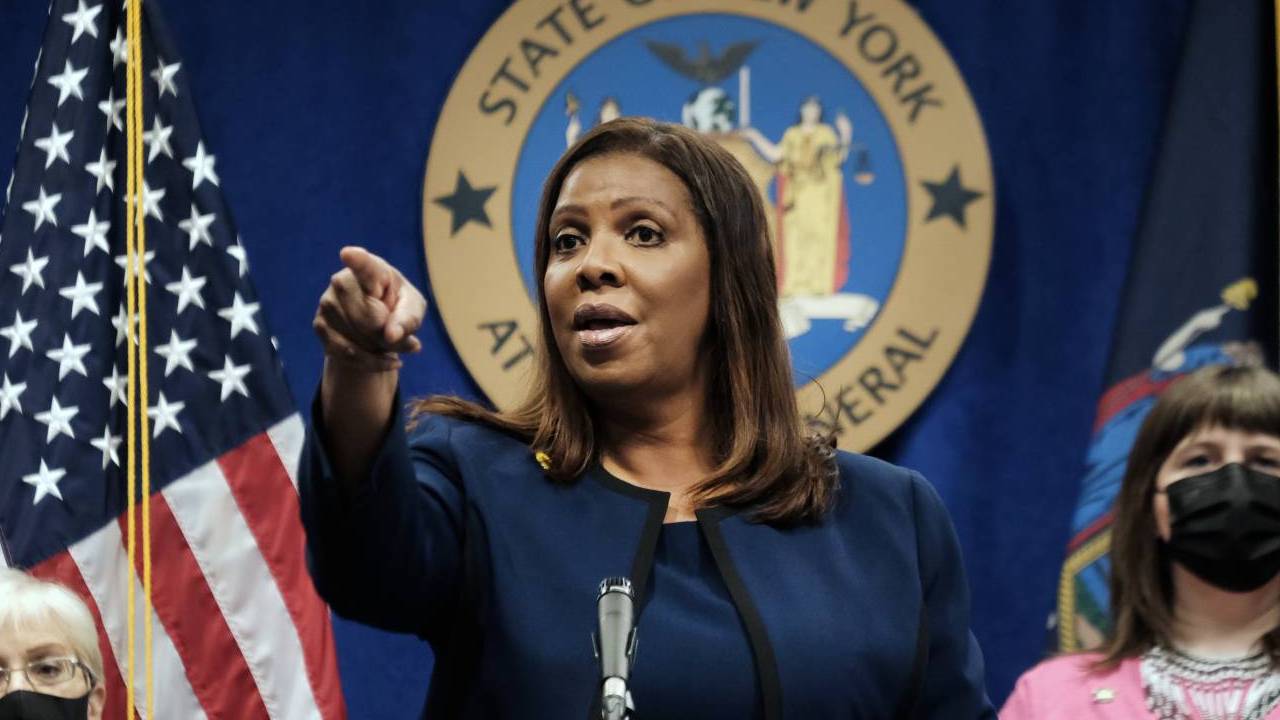 The RAP Act, which closely mirrors the “Rap Music on Trial” bill that passed in the New York State Senate in May, has the backing of various music industry groups including the Recording Academy (the Grammys), the Recording Industry Association of America (RIAA) and Warner Music Group.

The proposed bill arrives as Young Thug and Gunna sit behind bars on racketeering charges against their Young Slime Life (collective), who prosecutors in Fulton County, Georgia have accused of being a “criminal street gang” behind a string of violent crimes — including murder and armed robbery — in Atlanta.

Lyrics play a key role in the sprawling, 56-count indictment, with nine Young Thug songs being used to connect him to the alleged crimes. Prosecutors claim lyrics like, “It’s all mob business, we know to kill the biggest cats of all kittens” are “an overt act in furtherance of the conspiracy.”

“My art is not allowed to stand alone as entertainment, I’m not allowed that freedom as a Black Man in America,” Gunna wrote in a letter penned to fans from jail in June. “For now, I don’t have my freedom. But I am innocent. I am being falsely accused and will never stop fighting to clear my name!”