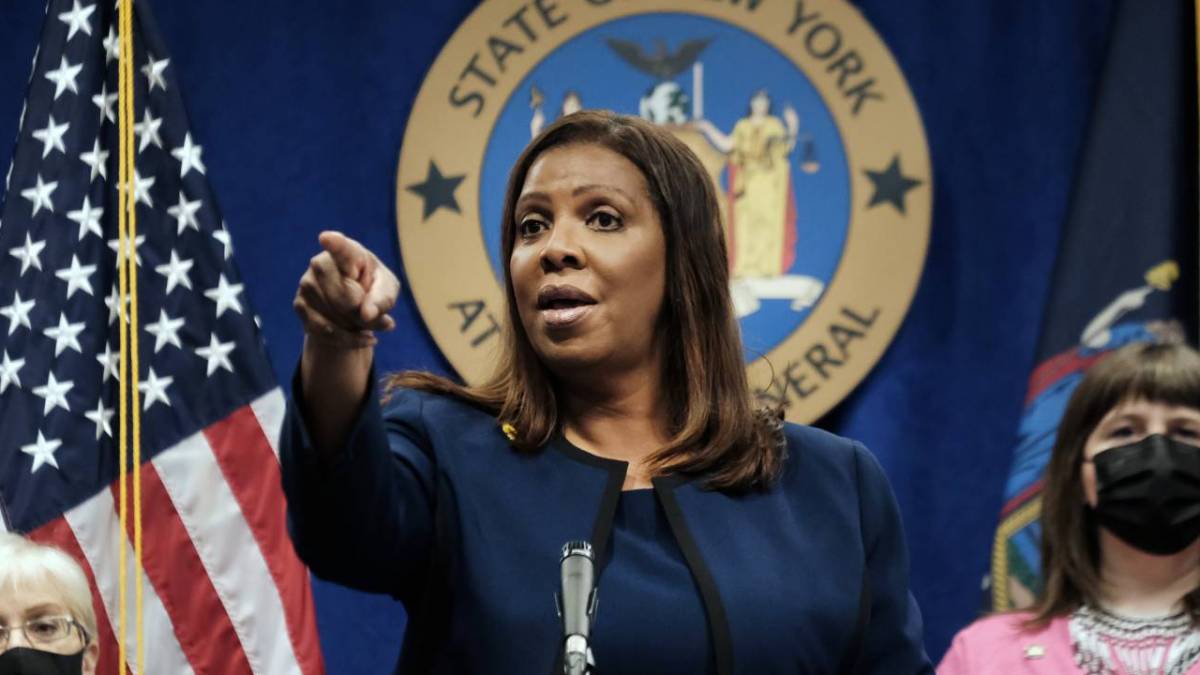 It looks like prosecutors won’t be able to use lyrics in New York state courtrooms in the near future.

According to Pitchfork, the New York Senate passed Bill S7527 — also known as ‘Rap Music on Trial’ — which will limit creative expression being used as part of evidence in criminal cases.

Prosecutors will now have to go to extreme circumstances to prove that the artists’ lyrics are “literal, rather than figurative or fictional.” JAY-Z, Meek Mill, Killer Mike and Fat Joe  were among the many major co-signers of the bill.

?Thanks to @bradhoylman @NYSenate for passing "Rap Music on Trial" bill! Rap has been increasingly used as evidence in criminal prosecutions to “prove” a wide variety of factual issues. This bill supports free expression & will help ensure criminal trials are fair & bias-free https://t.co/ccjdpJivpX

“Our lyrics are a creative form of self-expression and entertainment – just like any other genre,” Fat Joe added. “We want our words to be recognized as art rather than being weaponized to get convictions in court.”

The pending bill still needs to be passed by the New York State Assembly before it can be presented to Governor Hochul and signed into law. The legislation is also said to be a trailblazer in the space and the first of its kind when it comes to lyrics in the courtroom.

Artists in the past have had their lyrics used against them in cases like No Limit rapper Mac Phipps, who was ultimately convicted of manslaughter in 2001 after having his bars cited throughout the trial.

“Criminal cases should be tried on factual evidence not the creative expression of an artist, but unfortunately hip hop has been held to a very different standard in the criminal justice system within the last three decades,” Phipps relayed after New York’s bill began moving through the legal pipeline. “The passage of the New York bill gives me hope that situations like the one that I faced will be prevented from happening to other artists in the future.”

In more recent times, Young Thug and Gunna were locked up earlier in May as part of a 28-person arrest sweep of YSL in a RICO Act indictment, which repeatedly uses lyrics from the artists as evidence against them.