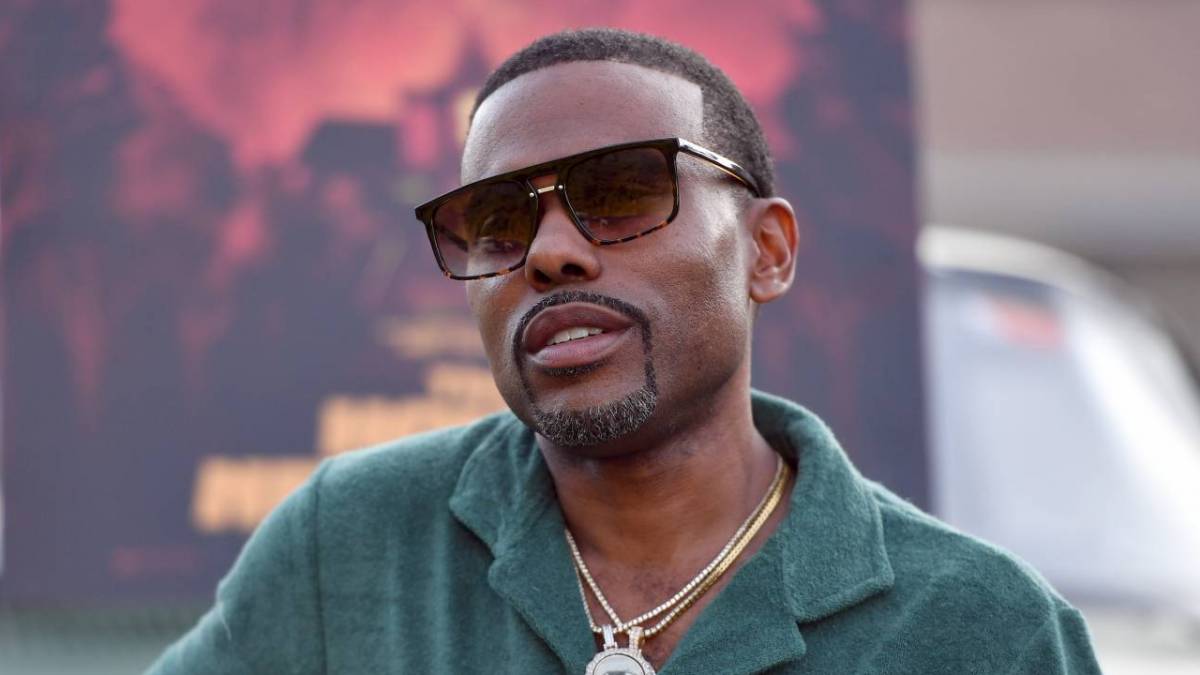 Nassau, Bahamas – Lil Duval was involved in a car accident in the Bahamas on Tuesday night (July 26). The comedian shared gruesome footage of himself being loaded into an ambulance on Instagram after his quad was struck by a vehicle.

Duval explained in the caption of his video that he suffered a broken leg and had to be airlifted to the capital city of Nassau so his injuries could be treated. He’s now been transported to Miami for surgery.

“Somebody hit me in they car while I was on my 4 wheeler,” he wrote. “Now my leg broke and i gotta get flown over to nassau and have surgery.”

While further details remain scarce, the video shows Lil Duval strapped to a gurney with bandages across his forehead, arm and chest, while his left leg is stabilized in a cast.

Many in the Hip Hop world sent their well-wishes to the 45-year-old comic, who also doubles as a part-time rapper. 50 Cent sent his well wishes on Wednesday (July 27) after learning of the accident, writing on Instagram, “Damn my prayers go out to @lilduval and his loved ones i hope,he has a speedy recovery.”

“Maaaaaan I’m gon pray that you get well first. Then find it in yo heart to sitcho old ass down somewhere & rest big bro…. Amen,” Tip wrote, while Tity Boi added, “Dam bro i hope you good bru.”

Lil Duval’s “Smile Bitch” featuring Snoop Dogg peaked at No. 56 on the Billboard Hot 100 in 2018. More recently, he teamed up with Too $hort in February for “Big Sexy Thang.”