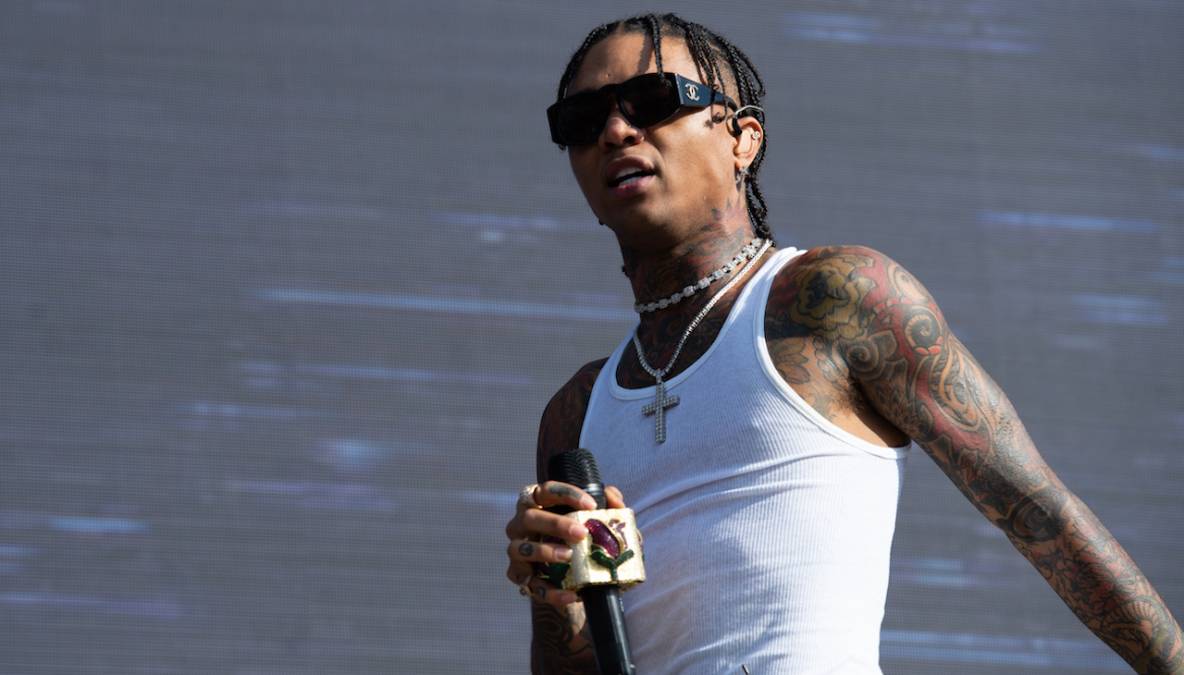 Swae Lee Gets Rescued After Being Trapped In Elevator For 3 Hours: 'I'm Fucking Hot & Exhausted'

Swae Lee spent part of his weekend trapped in an elevator.

The Rae Sremmurd rapper was seen on video being rescued after being trapped inside a hot elevator for three hours, and judging by the look on his face he was pretty unhappy.

Slim Jxmmi was also present in the elevator but was seen on his phone in the video expressing a significantly calmer demeanor.

Swae and Slim’s unfortunate bad luck comes as things have been going pretty well for the duo. They recently ended their four-year hiatus back in June by dropping off a new single called “Denial” and announced they were hard at work on their next album Sremm4Life.

“Bout to get a dose of this Sremmy,” Swae tweeted alongside the album’s cover art. Slim Jxmmi added, “Time for that 4 foe four for phor.”

“Denial” dropped along with an accompanying video directed by Bryan Barber, which found Swae Lee and Slim Jxmmi enjoying the serene beaches of Rio De Janeiro, Brazil with beautiful women before heading out to the favelas.

In an interview with HollywoodLife last June, Swae Lee said the “Black Beatles” duo had made a song with Lizzo, and claimed Stremm4Life would save the summer. 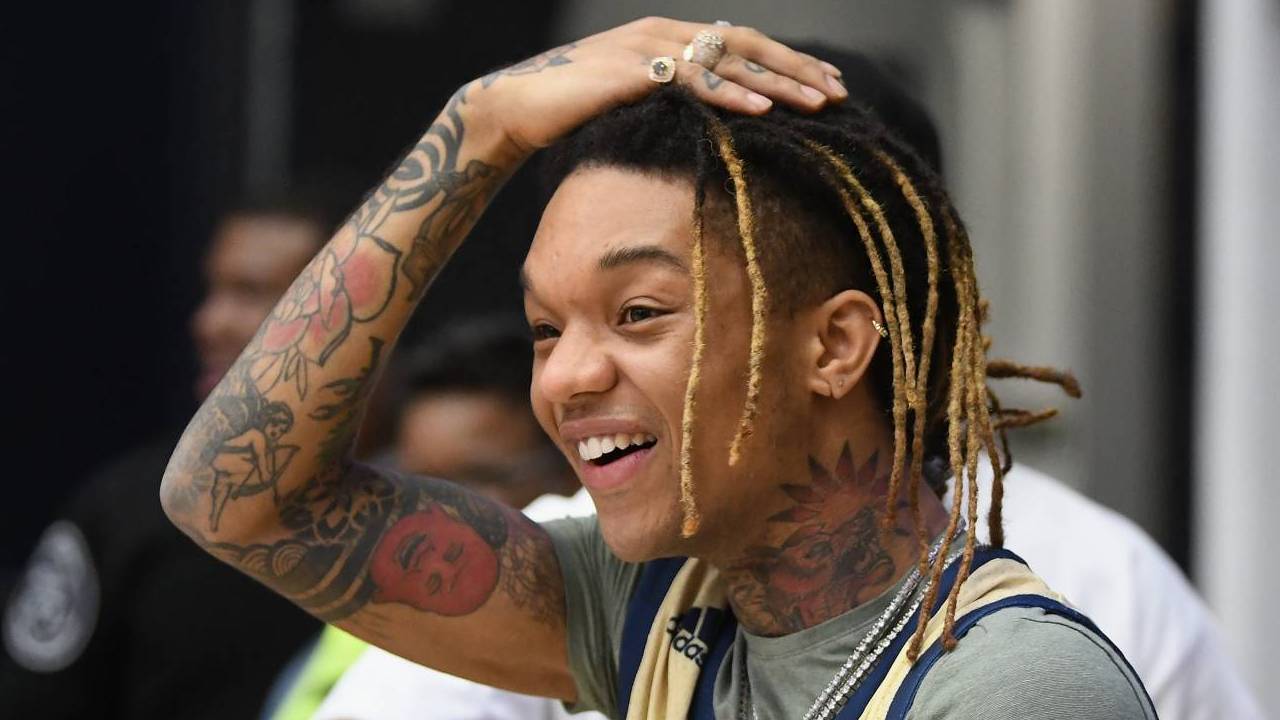 “We tryna save the summer with the SREMM4LIFE, man,” Swae said. “We got so much music. We just got a couple more verses, you know what I’m saying? We tryna balance our life and the studio and everything and just get it mixed down and get all the videos shot. Every day it’s a non-stop process. Every day we working. It’s like a baby – you can never take the attention away from it. You always gotta have constant attention on it. Be thinking about it 24/7, what’s next with it. So, we on our final steps of it.”

The last time fans heard from Rae Sremmurd was SR3MM in 2018, which featured appearances from Travis Scott, Future, Pharrell, Young Thug, The Weeknd, Juicy J and more. The album debuted at No. 6 on the Billboard 200 and moved roughly 57,000 total album-equivalent units.

Revisit the video for “Denial” below.