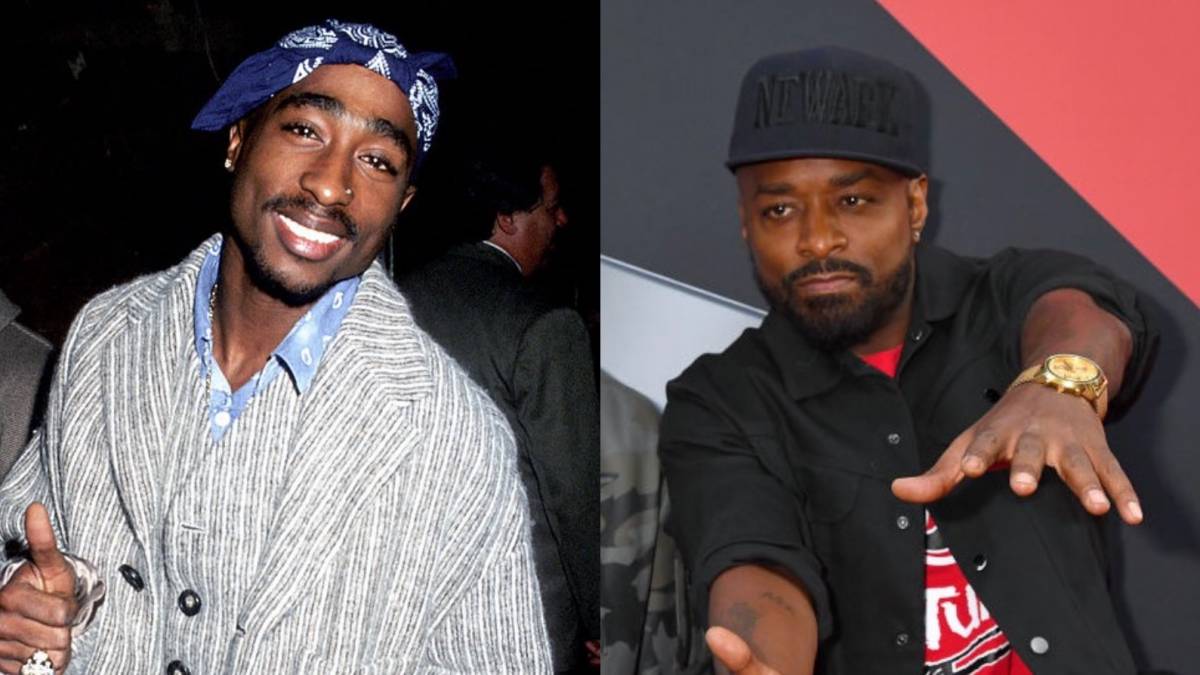 Some early advice from 2Pac has played an integral part in Lords Of The Underground rapper Dupré ‘DoItAll’ Kelly recently getting elected as a councilman.

Back in June, the rapper-turned-politician won a city council seat in his hometown of Newark, New Jersey after three years of campaigning. According to Patch, this makes Kelly the first Platinum-selling Hip Hop artist to be elected to public office in the United States.

Inaugurated on July 1 at a ceremony in Newark, Kelly said he believes his experience within Hip Hop will allow him to represent a population that feels unheard and underrepresented, while revealing it was 2Pac who planted the seed within him to give back to his community.

“I am with Tupac Shakur on this day,” he proclaimed during his inauguration at the New Jersey Performing Arts Center. “I hope he can come to see me today.”

Recalling the advice ‘Pac gave him, Kelly continued: “25 years ago, he and I were in an Orlando hotel room and he said that we shouldn’t move from our cities. He said, ‘We should come back and create non-profits and create youth initiatives and youth programs. We might also need to do some things that we may not want, and that means running for office.'”

Councilman Kelly won the West Ward council seat by a margin of 1,858 to 1,312 over Chigozie Onyema, a lawyer and former state official. Over the course of his campaign, Mr. “Chief Rocka” received an outpouring of support from many in the Hip Hop community including his Lords Of The Underground brethren, Al’Terik ‘Mr. Funke’ Wardrick and Bruce A. ‘DJ Lord Jazz’ Colston, and childhood friend and fellow rapper Redman.

Even though he’s now a councilman, Kelly has said he won’t be hanging up his mic anytime soon.

Lords Of The Underground released their last album, So Legendary, in 2020. It marked the group’s first full-length project since 2007’s House of Lords and was previewed by lead single “Insomnia.”