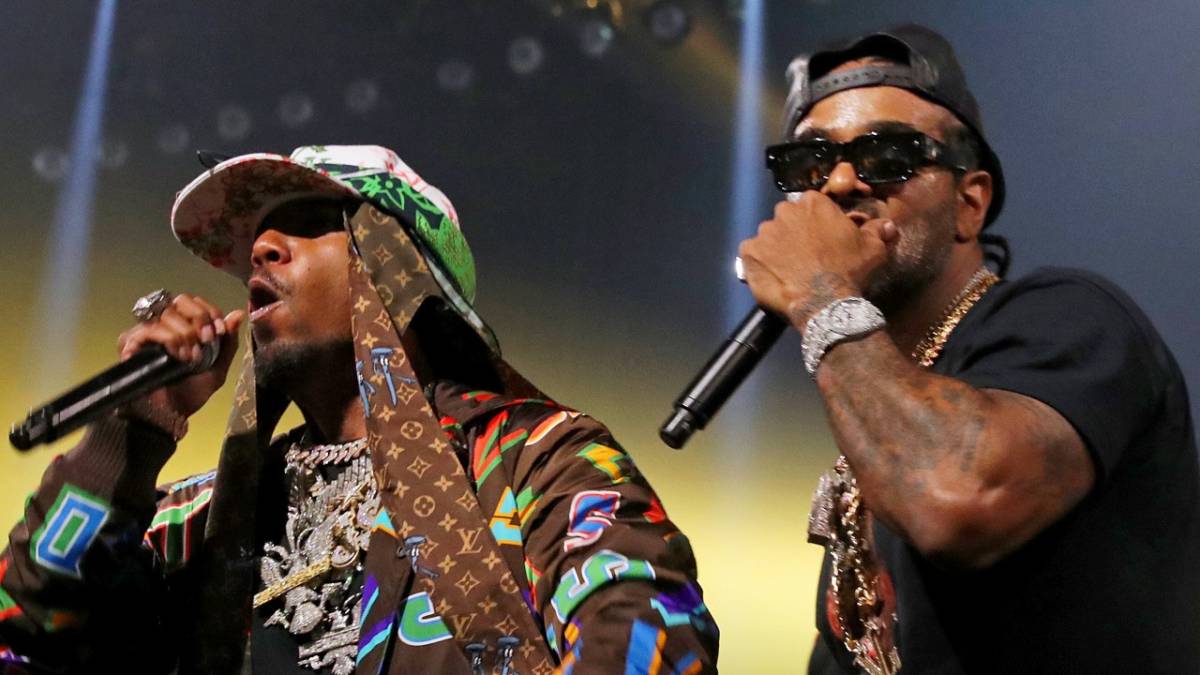 The Diplomats have worn some incredible diamond-encrusted chains over the years, and that trend doesn’t seem to be ending even years after their heyday.

On Tuesday (July 19), Juelz Santana took a trip to Mazza New York to buy a new chain, and there’s no question he wanted to get the most elaborate piece done.

In a video posted on Instagram, Juelz arrived at the store but realized there was water all over the floor. He had no idea what caused the “flood,” but went ahead inside the establishment. The store owner had an idea of what could’ve possibly caused the leak, though. 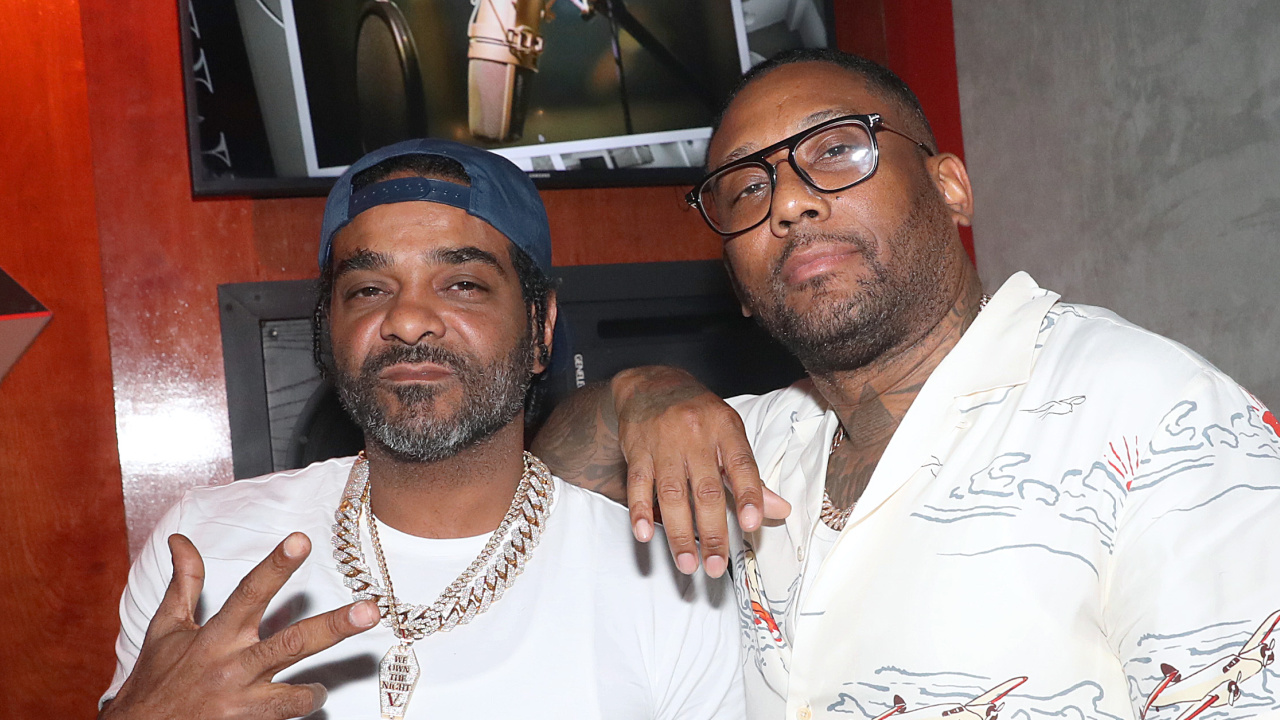 “You got a whole flood in here, Mazza. You bugging out, brodie,” Juelz said as the store owner went to his office to grab an item. “I know you got ice water and all that, but come on, you got a live flood going on!”

Mazza returned with an iced-out chain featuring a diamond-encrusted pendant of the baby mascot from Juelz’s newly-launched company, I Can’t Feel My Face. The Harlem native could barely contain his excitement after seeing and putting on the chain.

The chain was so eye-catching that Juelz Santana’s peers wasted no time giving their approval, such as his Dipset cohort Jim Jones, who commented, “[Fire emojis] I need a lil baby fuck tht.”

Santana’s purchase comes a day after Jones copped his own piece from Mazza. Capo and his fellow Lobby Boy Maino had pendants made in the form of a door knocker usually found in New York City housing projects. The duo explained how the pendant was a sign of their struggle and triumph, with Jones rubbing it in people’s faces as usual.

“These is trophies,” he said. “Y’all was acting like I was crazy when I said I was going to do the album with Maino. We going Lobby Boyz on you n-ggas. What? What happened now? Big trophies, n-gga, we won. We up and we won.”