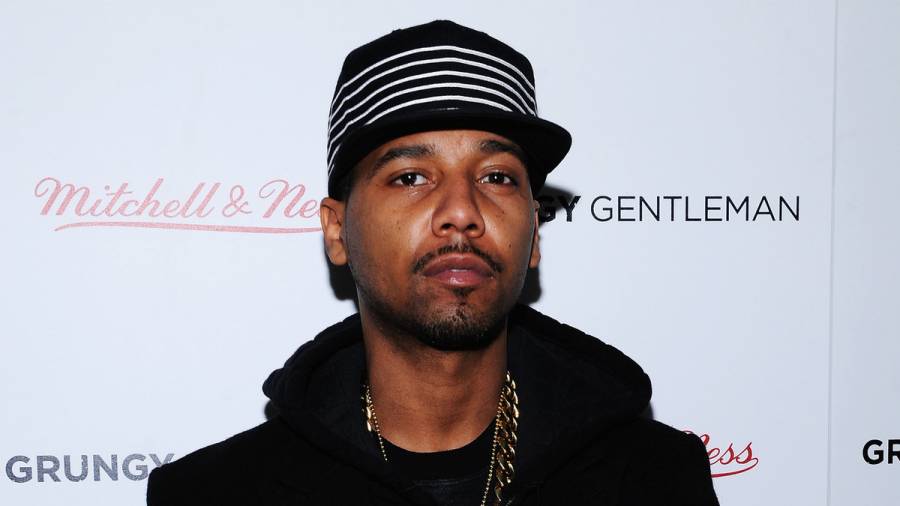 Juelz Santana is making the most of his time as a free man since getting off probation earlier this year. The Harlem rap star has been in the studio and even launched his own weed strain, yet he’s far from finished taking on new endeavors.

On Tuesday (July 12), Juelz announced he’s launching his own independent record label, I Can’t Feel My Face. The imprint already has a few artists in tow, including the Dipset member’s nephew Young Ja, Ski and Caesar.

The label also has a mascot, a zombified baby wearing Juelz’s signature bandana. In addition, the baby is the face of the rapper’s new weed strain and extensive media company, which both fall under his I Can’t Feel My Face banner.

“The baby just made sense,” Santana said in a statement. “All of a sudden, the baby began taking on a life of its own. Over time, the baby will evolve into a cartoon with voiceovers for music videos.”

I Can’t Feel My Face is a nod to Juelz Santana’s elusive joint project with Lil Wayne that was supposed to drop in the mid 2000s. The duo worked closely together around that time and appeared on each other’s songs, culminating in them announcing a collaborative effort. Unfortunately, the project never saw the light of day and has grown into a Hip Hop urban legend of sorts.

In recent years, there’s been speculation suggesting I Can’t Feel My Face is still on the way. Juelz’s wife, Kimbella, revealed on The Breakfast Club in 2020 that the project is almost complete and would arrive that summer. The following year, Dipset member Un Kasa told Report Card Radio’s Mikey T The Movie Star the duo was reworking the entire mixtape. 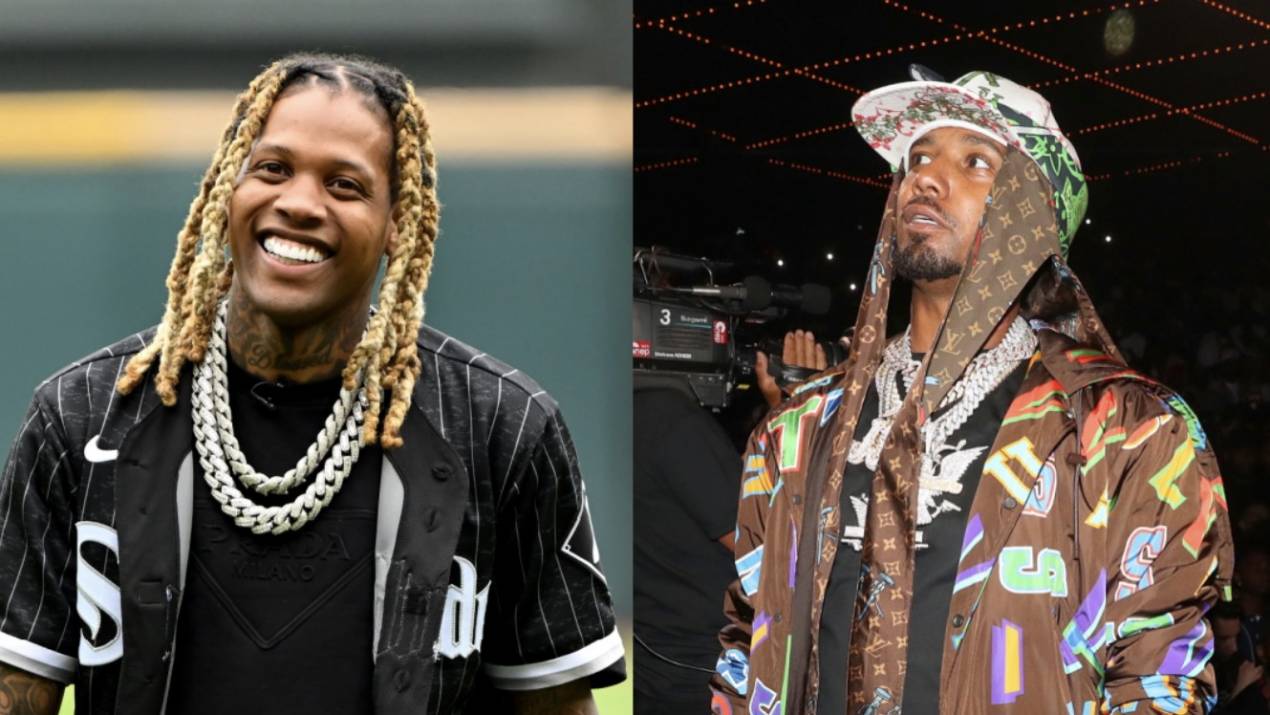 While the status of I Can’t Feel My Face remains unclear, Lil Wayne and Juelz Santana recently reunited on the remix of Jim Jones’ “We Set the Trends” alongside Takeoff and DJ Khaled. Check it out below.