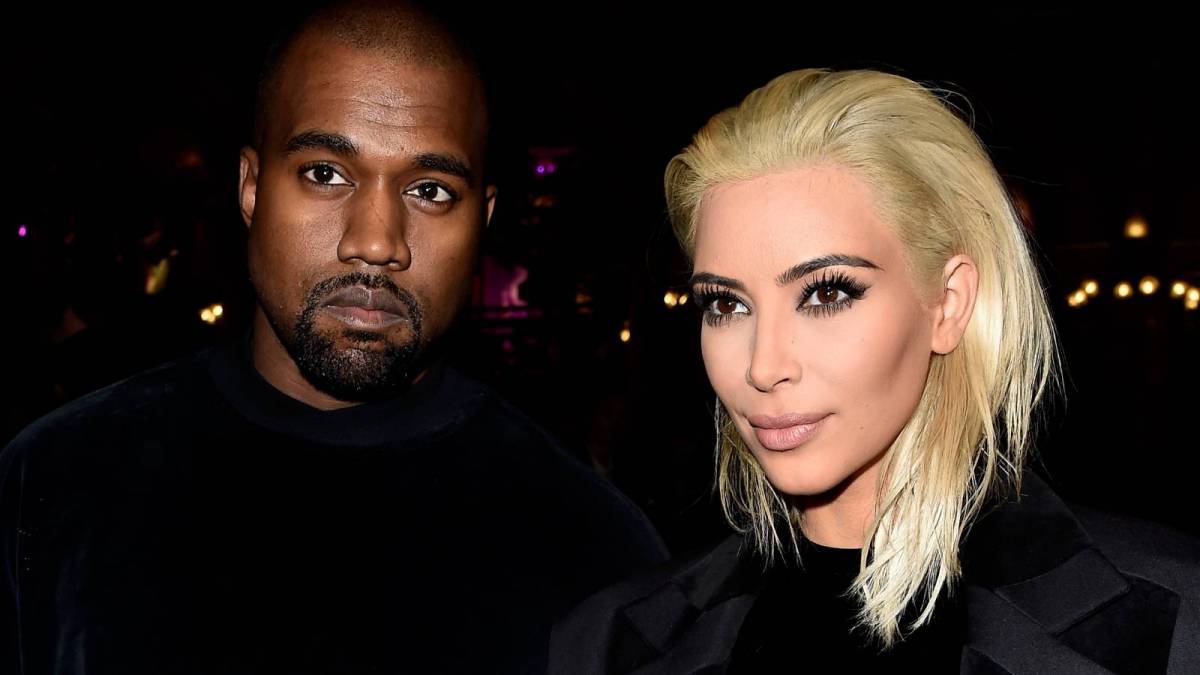 Kanye West and Amber Rose dated for roughly two years before calling it quits in 2010. After their split, Ye famously said he needed to take “30 showers” before he could date Kim Kardashian, his now ex-wife. Rose replied, “After all these years, I never snitched on u…I’ll leave that up to the Kartrashians to humiliate u when they’re done with u.”

But it seems her tweet was somewhat prophetic. Last week, Rose appeared on TMZ‘s It’s Tricky with Raquel Harper podcast and was asked if she saw their divorce coming, to which she replied, “Of course.”

She continued, “I have my own — I don’t want to say ‘feelings’ for him, because that sounds like it’s a positive thing for Kanye — I have my own issues and feelings, how I feel about how our relationship was.”

When Harper pointed out she and Kardashian shared an October 21 birthday, she was adamant that’s where the similarities end.

“I think you can be similar as far as birthdays, but we grew up completely different,” she explained. “I grew up poor in Philly, I had to hustle and struggle. Her life was very privileged, with money and being out here in LA — which is cool.”

Despite Kanye and Rose’s contentious breakup, she wished no ill will on her former beau, adding, “I always hope for the best for them. I never had any ill feelings, like ‘I hope they get divorced’ or ‘he’s going to get his day.’ I was just happy in my marriage at the time with Wiz [Khalifa], or even after just doing my thing.

“I never really thought about it much. When they finally got divorced, I was like ‘mmm.’ She seems happy now though, with Pete.” 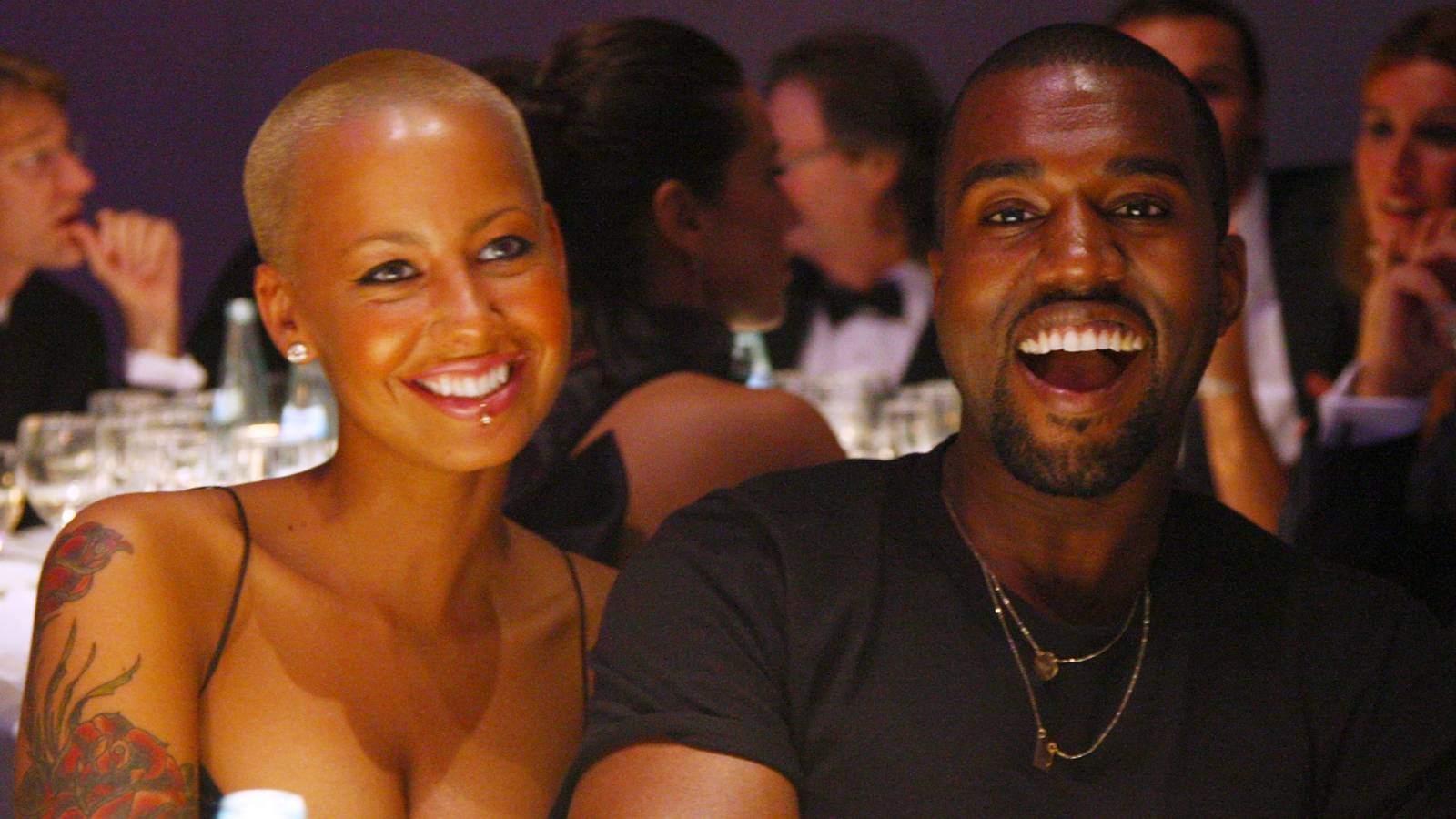 Kim Kardashian filed for divorce in February 2021 and began dating former Saturday Night Live actor Pete Davidson months later. Their spilt initially appeared to be amicable until Davidson came into the picture. Once they were an item, Ye started harassing him online and even decapitated a cartoon version of Davidson in the “Eazy” video with The Game. They now seem to be dedicated to co-parenting their four children.