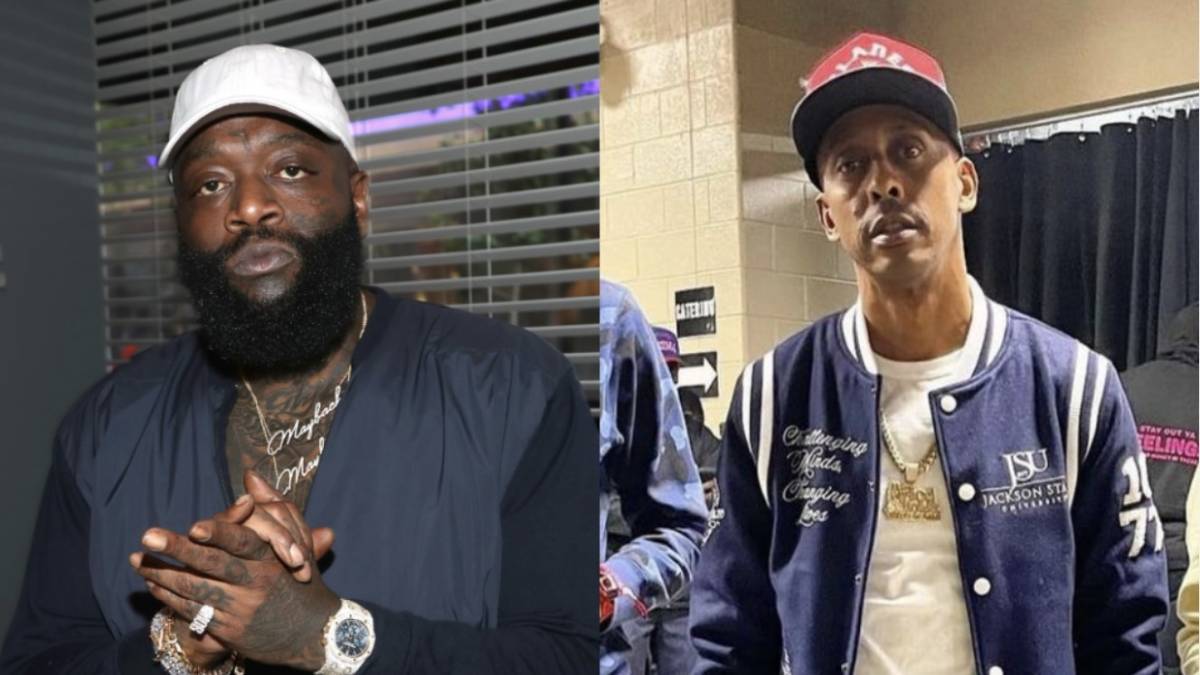 Rick Ross and Gillie Da Kid seem at odds with each other after the podcast host called out the rapper during an episode of his Million Dollaz Worth of Game show. Ross hadn’t responded to the disses, but Gillie isn’t done with him just yet.

On Thursday (July 14), the Biggest Bawse jumped on his Instagram Story to announce he’ll be launching his own podcast, but needed a name for it and asked fans to help him out.

Rozay then proceeded to show off his sprawling liquor collection of Belaire, Villon, Bumbu, McQueen And The Violet Fog, telling fans whoever had the best name would get a bottle of each.

Gillie Da Kid caught wind of Rozay’s request and wasted no time answering the call by dissing him. The Philly native took to his Instagram with a post showing a flyer of Rick Ross back in his correctional officer days with the title Lock It Up Podcast W/ Rick Ross.

“I got ur name 4 ur podcast @richforever aka The Mickey Mouse Show,” Gillie wrote in his caption. “Ur history ain’t right to fu$k with me u betta leave that alone.”

The diss comes a few days after Gillie Da Kid hurled a longer shot at the Miami native while interviewing multi-platinum producer Southside. Gillie wasn’t happy with Rick Ross calling him a fraud for stretching the truth regarding an encounter with former rival Lil Wayne at Jackson State University. 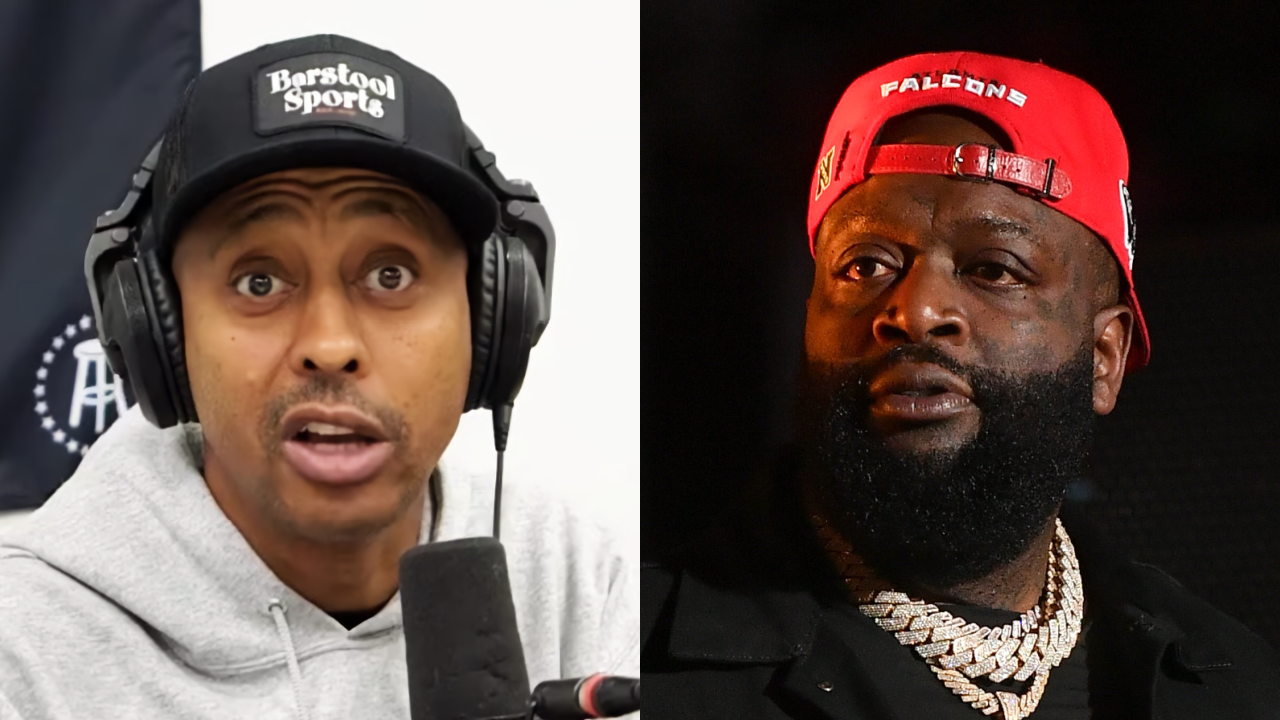 “These old n-ggas, they don’t hear the roar of the crowd no more and they still think the roar gon’ come back, so they be on Instagram and they be on social media doing dumb shit,” he said. “‘I just bought a cow!’ Why the fuck would you buy a cow for?