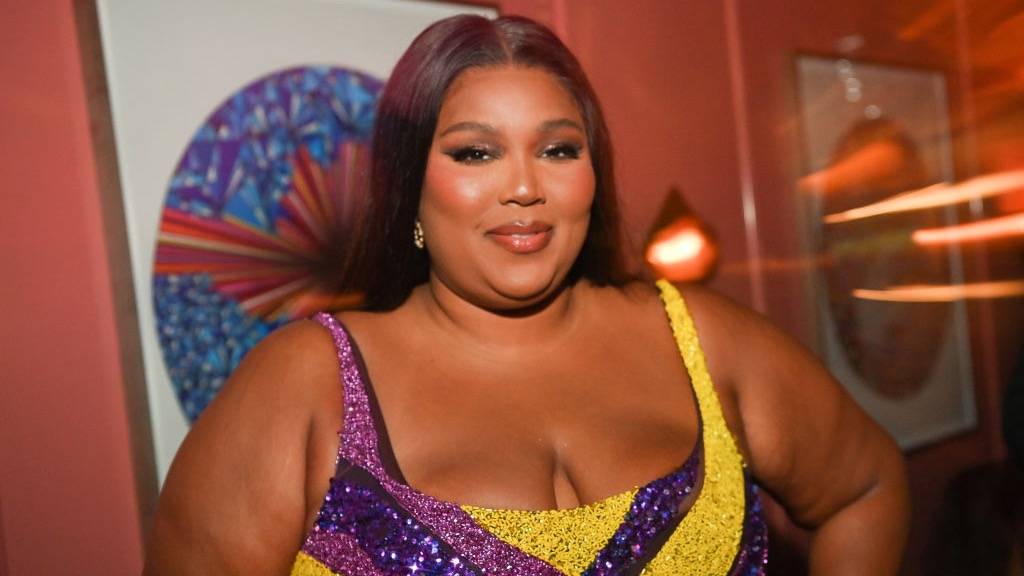 Lizzo has admitted in a new interview with Zane Lowe that her “Rumors” collaboration with Cardi B was done “very selfishly.”

Speaking to the Apple Music 1 host on Wednesday (July 13), Lizzo said the single — which peaked at No. 4 on the Billboard’s Hot 100 — was meant as more of a “fuck you” to everything. 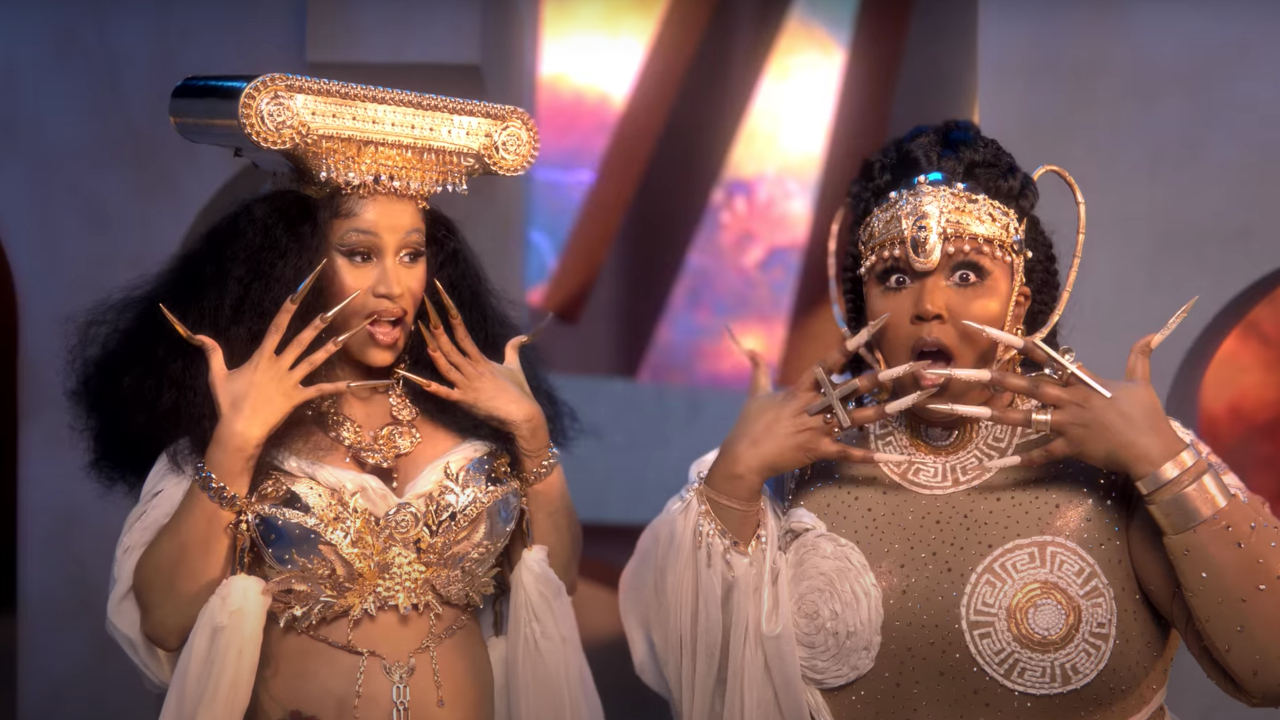 Cardi B Weighs In On Lizzo 'Spaz' Lyric Controversy: 'I Would [Have] Said SMD'

The singer’s chat with Lowe comes days before the arrival of her fourth album, Special, which will be released on Friday (July 15).

“Once I actually put that song out, I got a lot off my chest, energetically,” she said of “Rumors”. “And I feel a lot of the songs on Special kind of came through after that. I wrote Special, actually, after I released ‘Rumors’ and started getting a lot of… Being brought back into the cultural zeitgeist and after becoming famous and having the year that I had, it was interesting seeing how people relate to me and treat me and talk to me.”

Aside from getting ready to drop a new album, the Grammy-award-winner has been hard at work getting ready for her upcoming Special Tour this fall. With Latto in tow, the pair will kick things off in Florida on September 23, with dates scheduled in New York City, Philadelphia, Boston, Indianapolis, Chicago, Detroit, Houston, Dallas and more before wrapping at The Forum in Los Angeles on November 18.

Watch the full interview with Zane Lowe below:

In other Lizzo news, the “Juice” singer recently addressed men who use her stage name as an insult to other women.

“Dudes be ugly w no bitches talking bout ‘oK LiZzO’ as an insult in girls comments,” she wrote on Twitter. “I’m beautiful rich & get immaculate dick… ISSA COMPLIMENT. If u can’t make it past the cheeks, just say that.”

While Lizzo was able to handle the latest round of criticism, that hasn’t always been the case. In August 2021, she had a vulnerable moment when she broke down on Instagram, clearly fed up with being fat-shamed.

While she didn’t specify exactly what the messages said, Lizzo did note, “I’m not even going to say them, to give them power.”