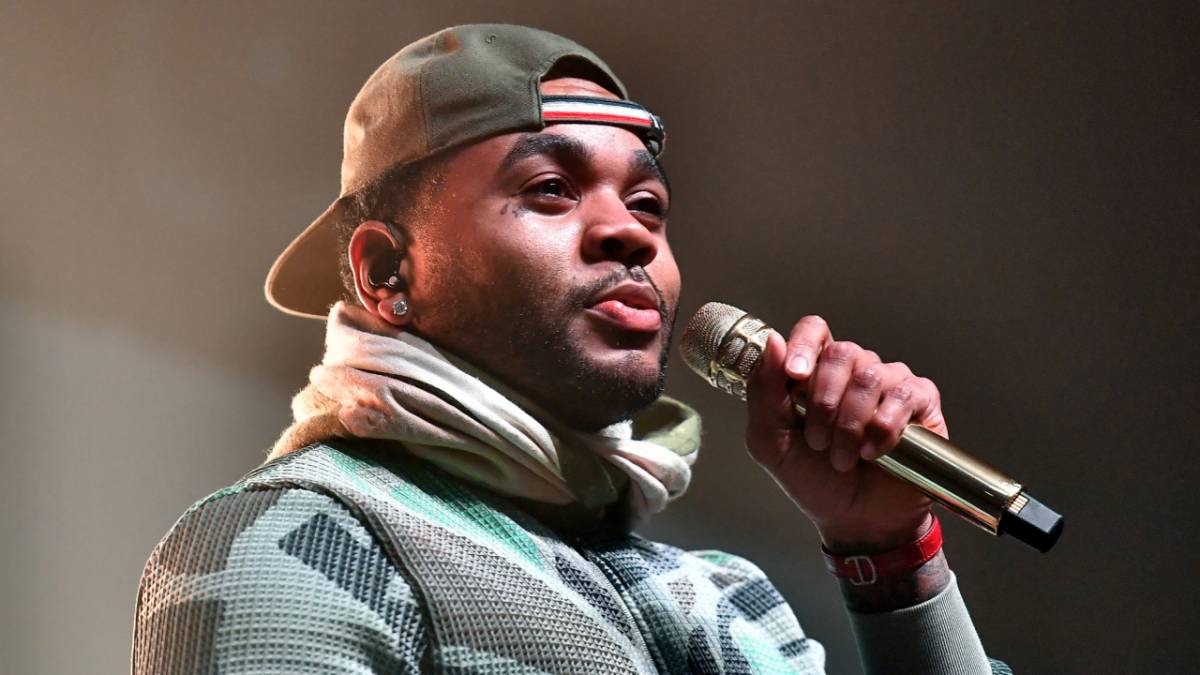 For at least the second time, Kevin Gates has admitted to sleeping with his cousin and continuing to do so even after they found out they were related. In an interview with Yung Miami for the Caresha Please podcast, the City Girls rapper asked him point blank, “Did you really fuck your cousin?”

He recalled his grandmother pulling him aside three months into their relationship and telling him, “Baby, that’s your cousin.” But Gates evidently didn’t care and continued dating the woman for three years, adding, “I ain’t about to stop!”

“N-ggas be talkin’ about, ‘Yeah, Y’all look like brother and sister,'” he said at the time. “Shit no. I’m fuckin’ the shit out her, come to find out she my cousin, you heard me? But I ain’t bout to stop f–kin’ with her. Shit the p-ssy good and we click. Shit, I ain’t grow up with you knowing you was my people. I don’t get tired.”

He then posted another video in response to the reactions he was getting where he explained his unpopular decision.

“Man, y’all gonna stay out my muthafuckin’ business,” he said. “So you mean to tell me, if you’ve been fuckin’ with somebody for three months, you heard me, everything beautiful, and your grandmother come tell you one day, ‘You know that’s your cousin?’ Y’all done got the hard part out the way! Why fuck up a good thing?! I don’t get tired.”

Gates has made some interesting confessions as of late. In June, he dropped the “Super General” in which he raps, “Ain’t no disrespect to Jigga/Met through Nipsey, that’s my n-gga/Don’t know if they in the swingin’, Beyoncé need to let me hit her/Make her piss all on this dick, respectfully, her body shiver.”

Speaking to Bootleg Kev, Gates was asked how much flak he received for the line about Beyoncé to which he replied, “Ain’t nobody say nothing to me. To be honest — and this with all due respect — that’s one of the most beautiful women in the world. I sit in the trap with all the monsters; they same the same thing. All I did was say what everybody think.

“You’re the most beautiful woman in the world. I would drink your piss. Like, what the fuck? Come on, man. Right here in my mouth. I speak for the n-gga’s that incarcerated that sit there and watch these people on TV and everything. This is what everybody thinking.”