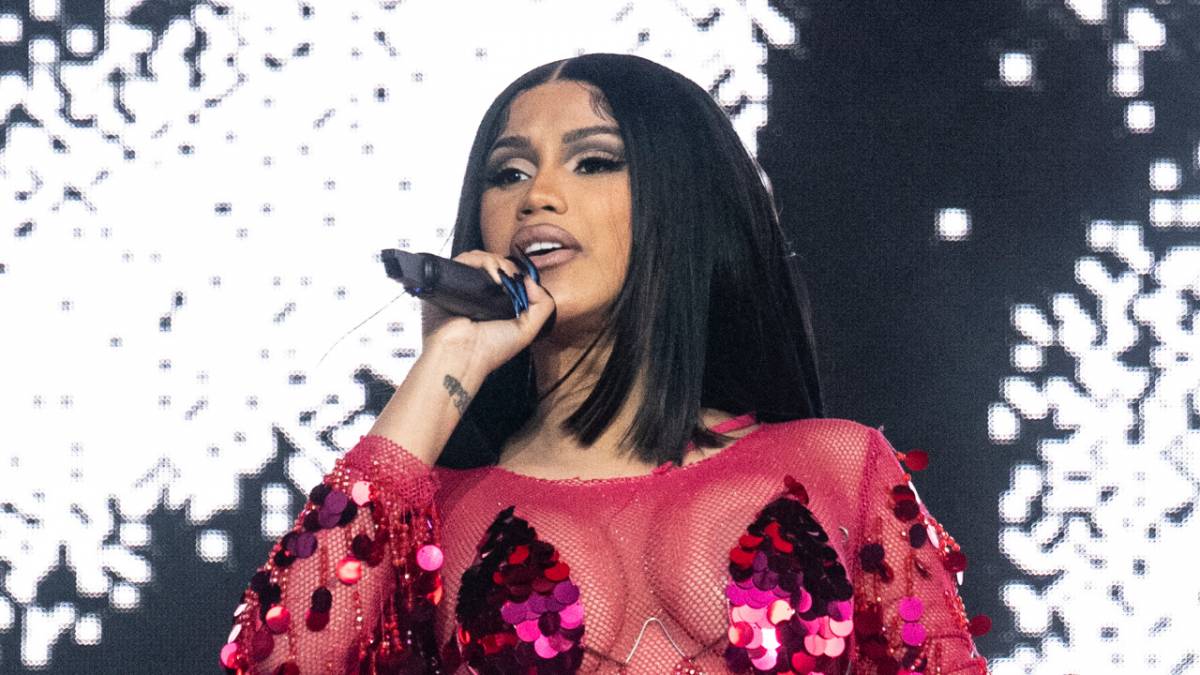 From experiencing technical difficulties to battling rumors about boosting streams, fans have heard it all regarding Cardi B’s highly-anticipated sophomore album. It’s been four long years since the leader of the Bardi Gang dropped her debut album, Invasion of Privacy, and interest in her second solo album is through the roof.

Fans have been wondering when the album is coming, and Cardi may have given them the best news they’ve heard since her aforementioned debut dropped. During an interview with Vogue Singapore, whose July/August issue she covers, the Bronx rapper revealed her new album is coming sooner than people think.

“She tells me firmly that she’s not waiting very long – ‘a month or two’ – before her next single, and album, gets released,” journalist Amelia Chia wrote in the cover story. The single in question is Cardi’s recently released “Hot Shit” collaboration with Kanye West and Lil Durk.

In addition to “Hot Shit,” Cardi B has released two other singles off her next album, “WAP” featuring Megan Thee Stallion and “Up.” In January, she gave fans a look at the “ghetto ass studio” inside her home were where she’s been recording the project.

Cardi B Vows To 'Stomp' The Game With New Album

However, fans were hit with bad news in May when Cardi B revealed she was experiencing various “technical difficulties” while making the album. She later vowed to return in full force in a tweet recapping her achievements since Invasion of Privacy dropped.

“Just a little reminder feeling like 2020 when I had to come out and STEP to remind them …..P.S-IM GONNA STOMP THIS TIME AROUND,” she tweeted.