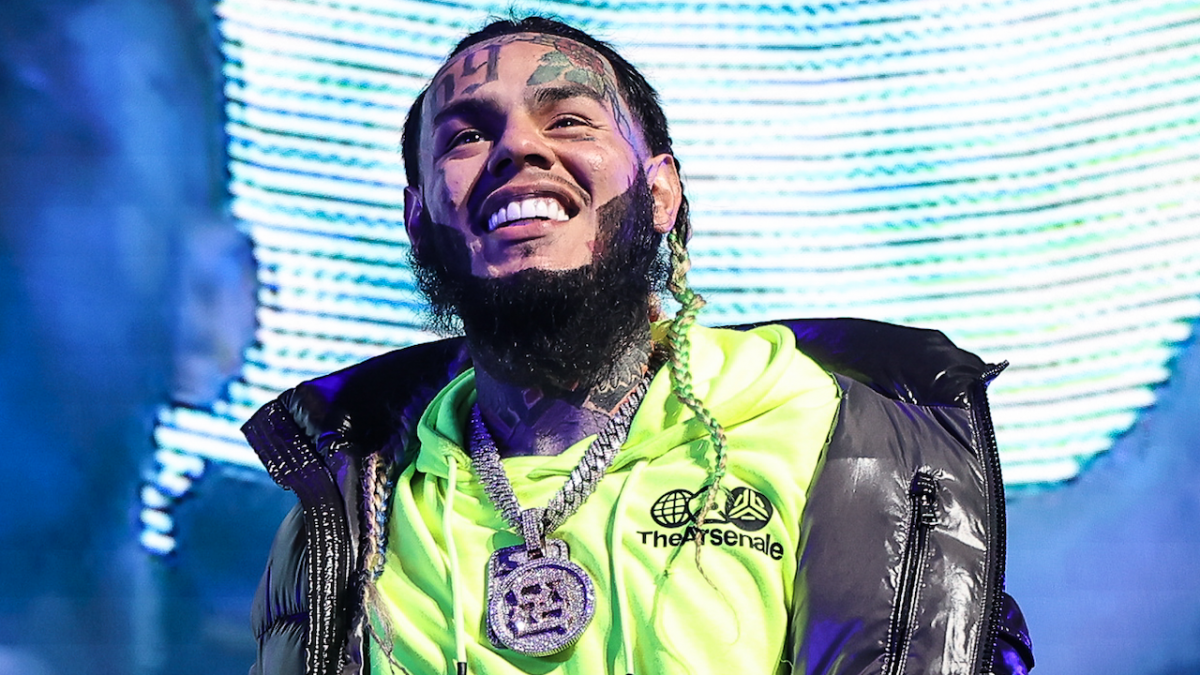 6ix9ine is still getting paid handsomely despite his lack of recent musical output. The New York rapper took to Instagram on Monday (July 11) to reveal he earned half a million dollars for a 40-minute performance in Turkey, while sharing videos of himself jumping into the 15,000-strong crowd and fans chanting his name.

“THE BEST IN THE WORLD,” he wrote. “You can’t stop what GOD has planned for someone. 15,000 sold out show Istanbul Turkey. 500,000$ for 40 minutes. All around the world I’m loved and known in every part. You guys need festivals to have big stages, only known in America. It needs to be 20 artist performing for people to show up. Don’t @ me argue with ur self.”

He added on his Instagram Stories, “I drop a song ONCE a year. Only released 2 songs in the past 2 years (750 days). I sell out shows all around the world. I would hate me too.”

6ix9ine was sued by a concert promoter in December after reportedly not showing up to a Texas show. JJD Entertainment — owned by Jamie Dominguez — filed a lawsuit alleging the rapper flew in to Humble on June 27, 2021 to collect $75,000 but didn’t end up performing.

According to the lawsuit, the contract said 6ix9ine would get $45,000 when signing the paperwork and $75,000 when he showed up for the concert, with Dominguez also paying $28,000 to fly 6ix9ine on a private jet from Florida to Texas.

JJD Entertainment had to refund ticket sales, with the promoter claiming he spent a total of $178,649.70 on 6ix9ine’s event budget and over $100,000 on the venue, production, security and insurance.

6ix9ine's 'Snitch' Reputation Has Cost Him Another Valuable Relationship

6ix9ine celebrated his 26th birthday on May 8. Instead of partying, he spent the day washing cars and handed out $50,000 to the rest of the employees at the company.

“Happy Birthday To Me,” he said. “50,000 to hard working people that go to work everyday on their birthday I’m nothing special. Everybody want to drink like a Mexican till it’s time to work like one. BTW Happy Mother’s Day.”