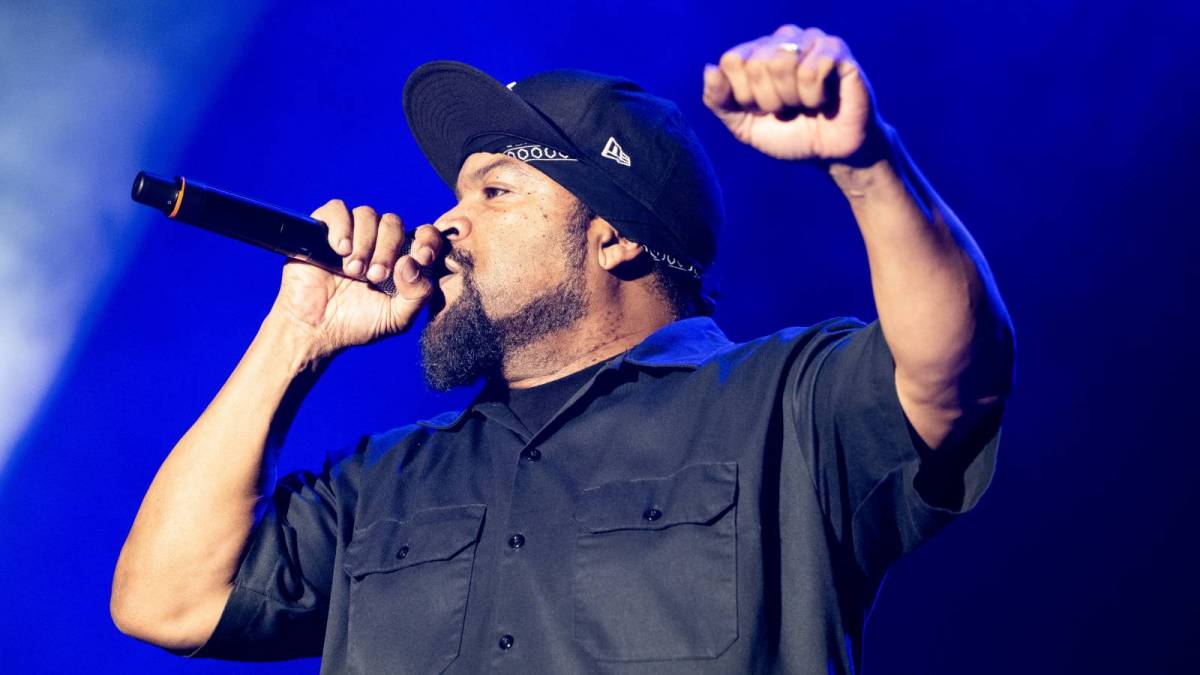 When asked to list his GOAT rapper, Ice Cube didn’t shy away from giving Lil Wayne his well-earned flowers.

“It’s hard to beat Lil Wayne,” Cube said while interviewing on the podcast On The Guest List. “His metaphors are otherworldly. As far as lyrics and can make hits, you know. Has been copied all these years and nothing but clones of Lil Wayne at the end of the day. So I just think, besides myself. I’ve done so much for the culture, but uh, yeah, yeah he’s dope.”

Speaking of the best rappers alive, Ice Cube has been hard at work at bringing his Mount Westmore super group to life. The group is comprised of Snoop Dogg, E-4o, and Too $hort who all are some serious GOAT contenders. While the group’s debut project Bad MFs is out, it was only released on Blockchain in the Metaverse, and not on any DSP. 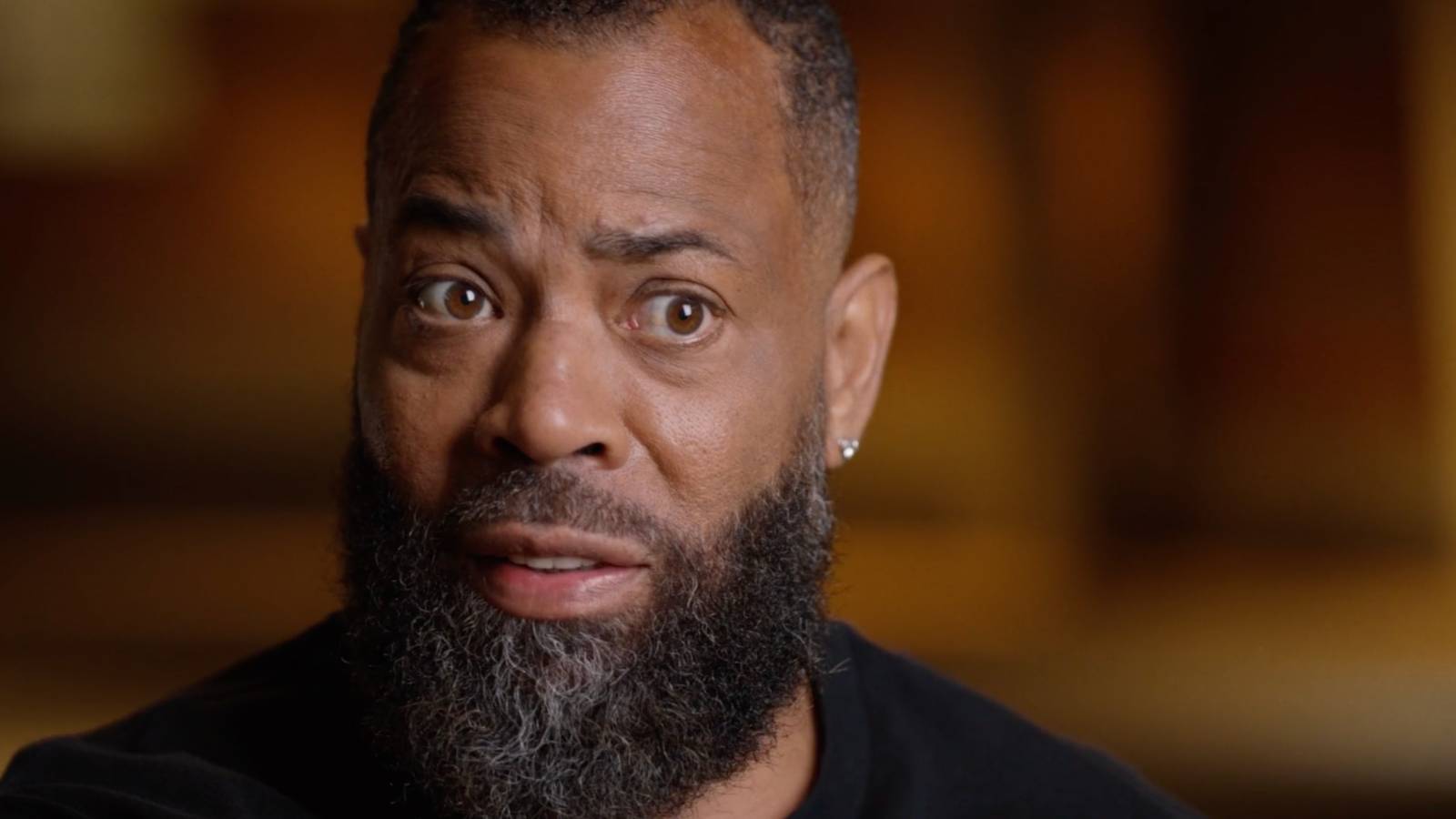 “You know what it is,” Ice Cube said in a special video. “Mount Westmore — you got the four pillars of West Coast Hip Hop. We are down with Gala Music. We are coming out with that Mount Westmore ‘BAD MFs’ album. There is going to be new music, new experiences, shows, everything that the Westmore got, baby, you gonna get it.”

In an interview with HipHopDX, Too $hort said one thing they all realized as they made the record was just how legendary they were to the game.

“I’m going to tell you one thing, one beautiful thing about the process is that early on we all acknowledge that in the studio, we are supreme alphas,” he said. “We’ve always been that way, but on this project, we gave each other the authority to criticize, critique, veto, make suggestions, and just everything is like hands-down, I trust what you saying.

“It literally has been said, ‘Bro, that verse you spit yesterday was wack,’ and then bro go back and redo that verse, and like, ‘You came with it this time.’ It’s that kind of hold me up kind of situation.”

Watch the full interview with Ice Cube below.