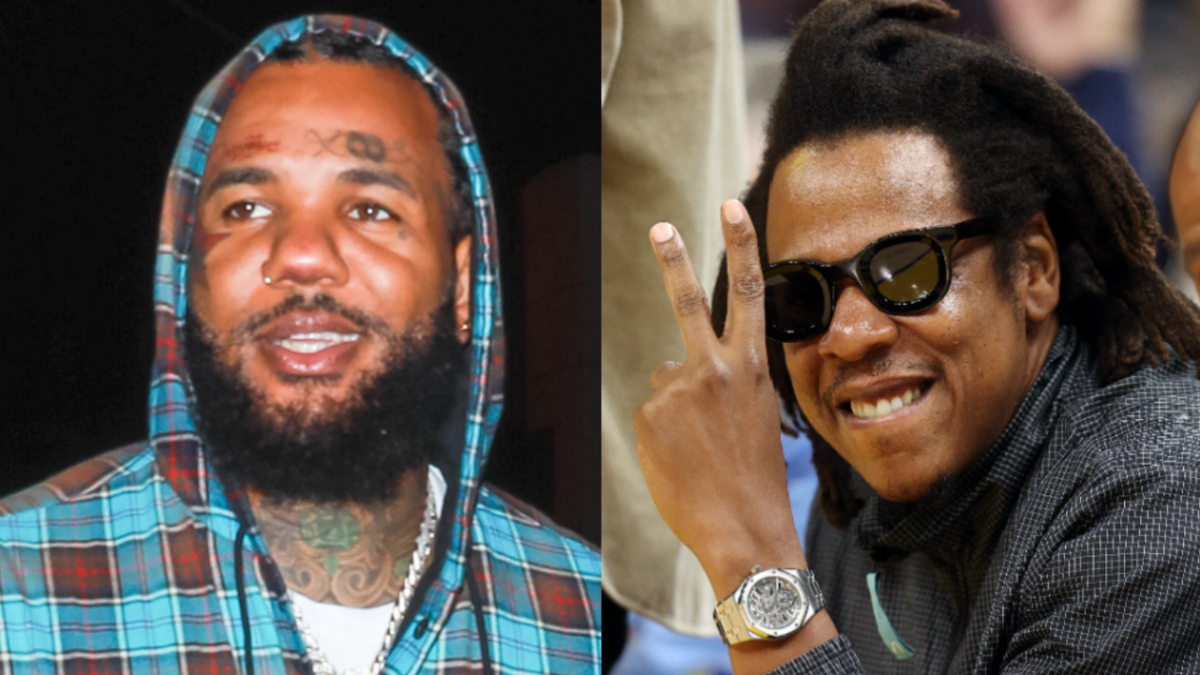 The Game has revealed JAY-Z cleared seven samples for his upcoming Drillmatic album, which is fully produced by Hit-Boy.

The Compton rapper took to his Instagram Stories on Tuesday (July 5) to thank Hov for giving him the green light, while also revealing he’s still waiting on three other sample clearances until the album is finished.

“S/O to S. Dot for clearing all 7 samples on #Drillmatic,” he wrote. “3 more sample clearances & the AOTY belongs to me & hit-boy.”

The Game’s new album was originally set to be released on June 17 but was pushed back to July 1. Drillmatic was then delayed once again and currently doesn’t have a release date locked in.

In an Instagram post in January, The Game compared himself and Hit-Boy to iconic rapper-producer duos such as JAY-Z and Just Blaze, Nas and DJ Premier, and Swizz Beatz and DMX, claiming people will recognize their status after the release of Drillmatic.

His recent single “Violence” interpolates a JAY-Z song but through his feature on Jeezy’s 2005 track, “Go Crazy.”

The Game previously had a one-sided beef with JAY-Z, taking shots at him on songs such as “It’s Okay (One Blood)” and “Uncle Otis.” In 2011, he explained the origin of his dislike for Hov.

“I think that’s where my short-lived hatred came from,” he said. “Yeah, man. I had it like that he was just a great dude. I grew up off of all Jay’s albums, and when I finally met him and he was just, I don’t know, he was overly cocky. The way that he played fans – and I’m not saying it to say he’s the same person now, that was like seven years ago – this is my own personal experience, so it’s not to make anyone hate JAY-Z.” 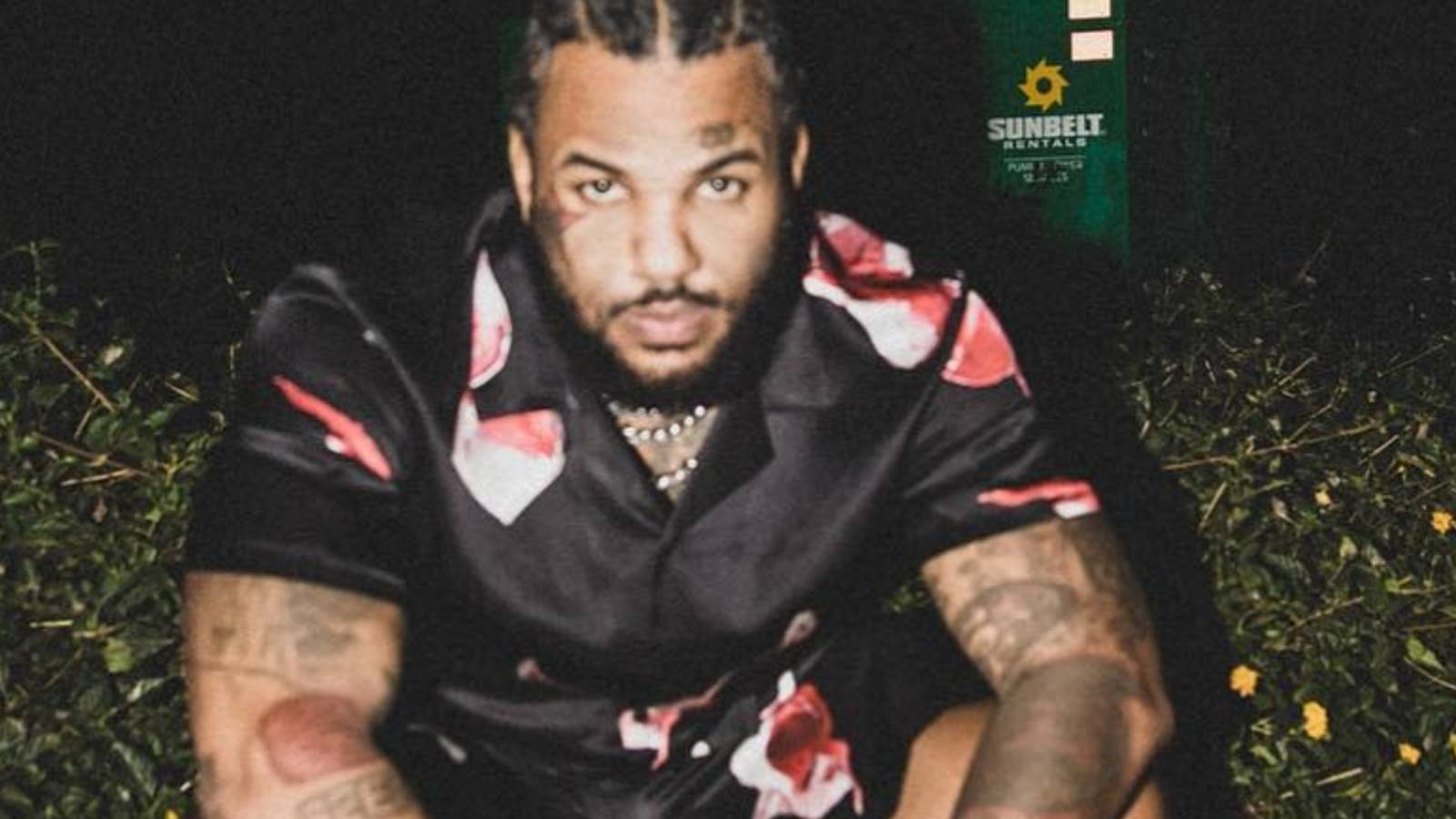 He added, “It turned me left. Ever since then, I’ve been taking little potshots here and there, it’s nothing personal.”