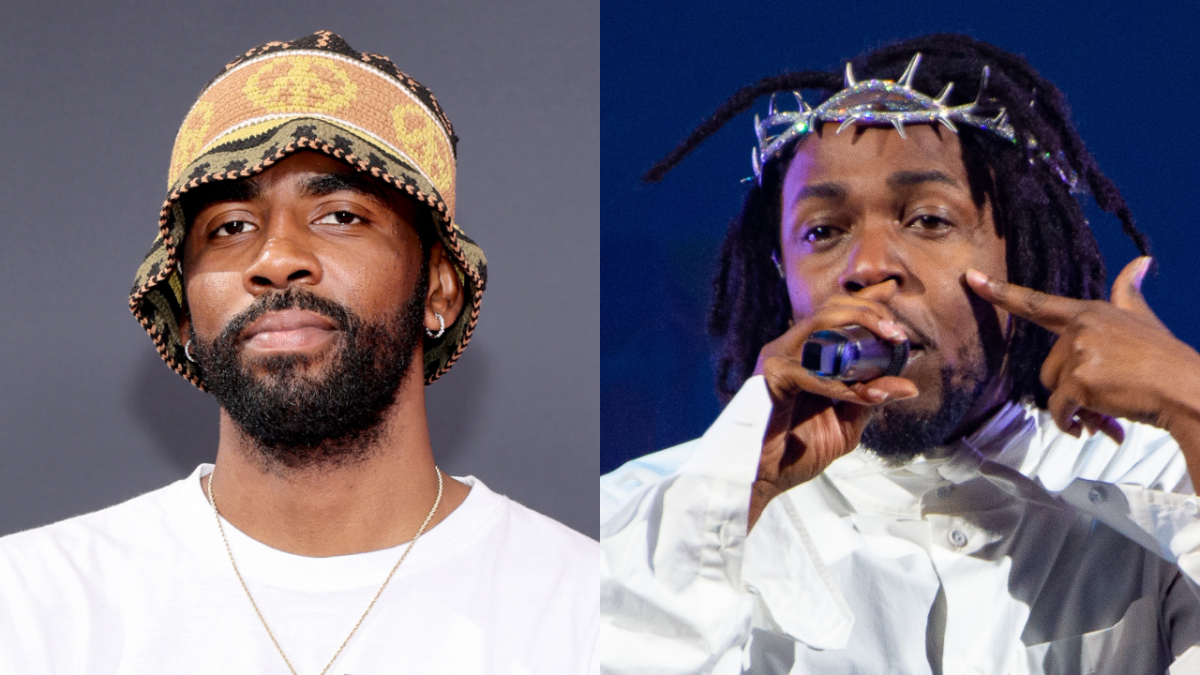 NBA star Kyrie Irving only played 29 games during the 2021-2022 season, due in large part to his refusal to take the COVID-19 vaccine and his noncompliance with NBA’s COVID protocols. On Kendrick Lamar’s latest album, Mr. Morale & The Big Steppers, he has a song called “Savior” where he makes mention of Irving’s stance on the COVID treatment.

“Seen a Christian say the vaccine mark of the beast/Then he caught COVID and prayed to Pfizer for relief/Then I caught COVID and started to question Kyrie/Will I stay organic or hurt in this bed for two weeks?” K. Dot raps.

HipHopDX briefly caught up with Kyrie Irving on the red carpet at the 2022 BET Awards in Los Angeles last month and asked him about Kendrick namedropping him on “Savior.” The seven-time NBA All-Star seemed to take the song’s lyrics as intended.

“That’s art, man,” he said. “It makes a good conversation.” Irving added that he has not spoken to Kendrick since the song was released. 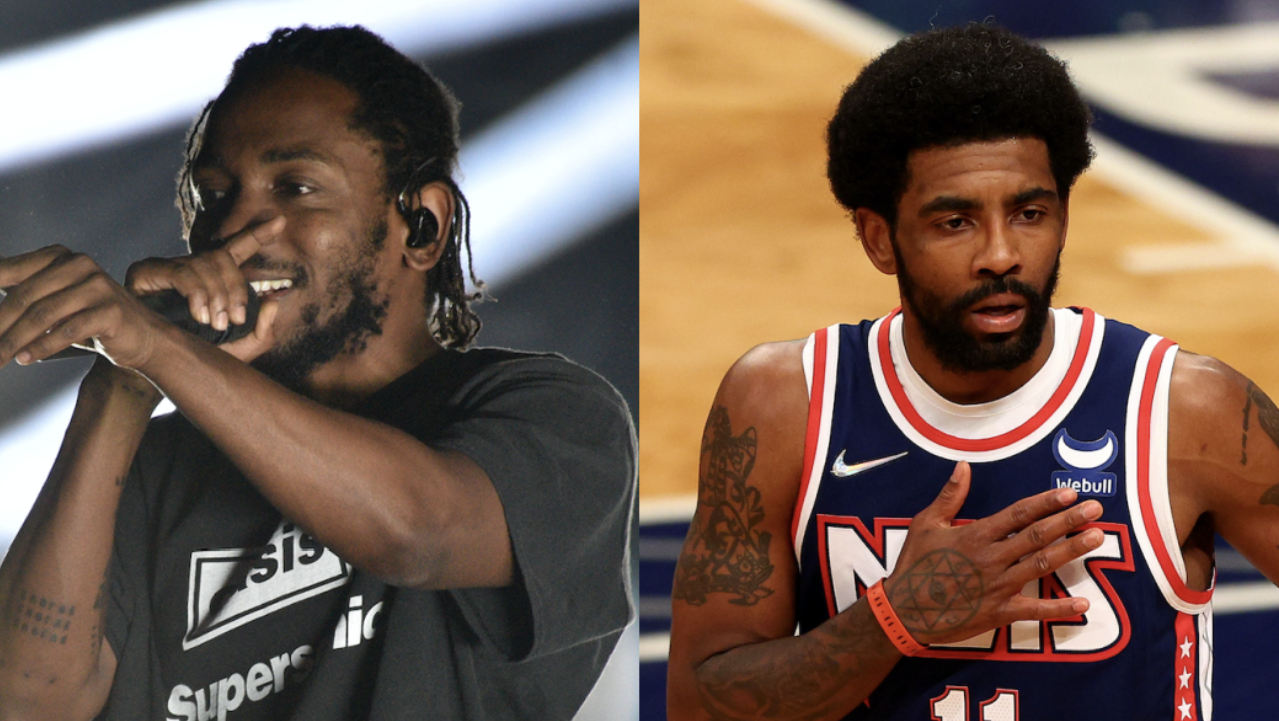 Kyrie Irving recently opted into his $36.5 million contract with the Brooklyn Nets. However, very few analysts believe that Irving will actually stay with the Nets, in part because of the trade request made by superstar small forward Kevin Durant, which came just days after Kyrie’s resigning was announced.

The Los Angeles Lakers, Miami Heat and Philadelphia 76ers are considered the top suitors for his talents.

Meanwhile, Kendrick Lamar is still basking in the glow of fan admiration due to the critical acclaim and commercial success of his aforementioned album. The Compton rap star recently closed out Glastonbury Festival in the U.K. with a powerful call for women’s rights.