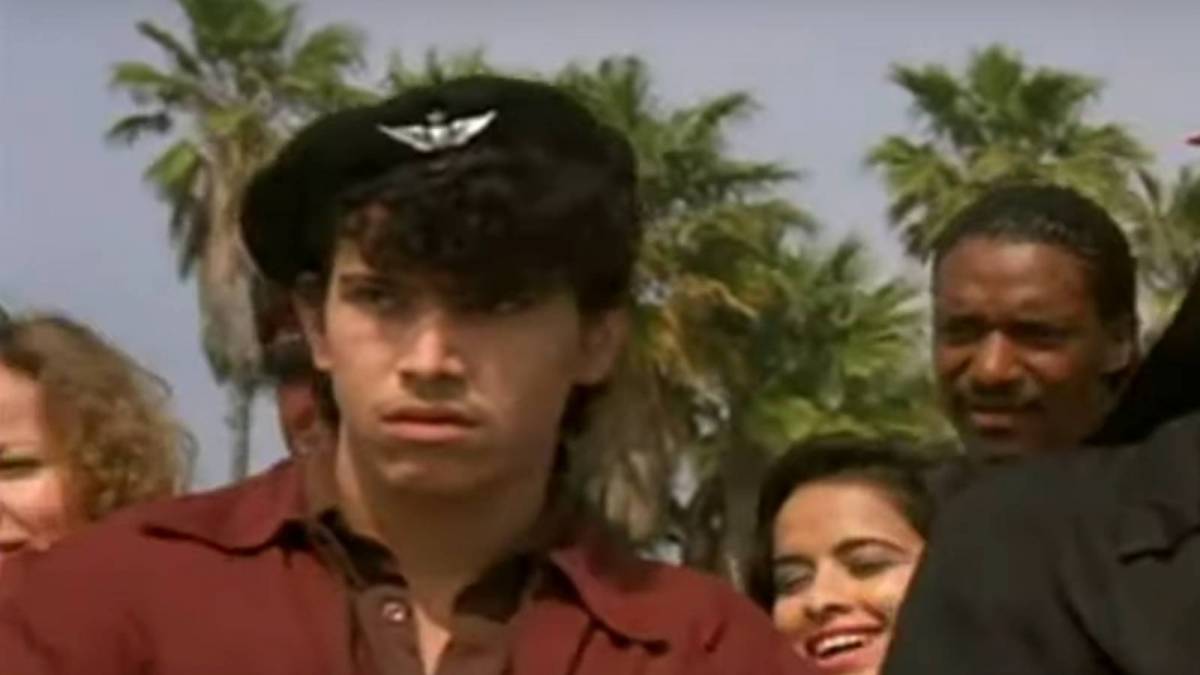 The Hip Hop community is mourning the death of 58-year-old Bruno “Pop ‘N Taco” Falcon. The legendary breaker, who appeared in the cult classic film Breakin’ in 1984 and worked alongside Michael Jackson and Janet Jackson, reportedly passed away at his Long Beach home on Saturday (July 2), although no official cause of death has been disclosed.

Longtime friend and collaborator Popin’ Pete, who also worked with the King of Pop on videos such as “Thriller,” “Smooth Criminal” and “Beat It” and starred in Breakin’ alongside Pop ‘N Taco, confirmed the news with an Instagram post, writing, “Rest my brother Taco, glad we had this moment last year after not seeing each other in 15 years.” He added, “Rest in peace my brother Popin n Taco, you will be missed..can’t believe this.”

Pop ‘N Taco was born on June 10, 1964 in Los Angeles, California and quickly fell in love with dancing as a kid. He ultimately became one of the first Mexican-American dancers to rise to notoriety. Starring in videos such as “All Night Love” by Lionel Richie, “I Feel For You” by Chaka Khan and, of course, several of Michael Jackson’s videos, Pop ‘N Taco helped popularize popping, locking and breaking with mainstream culture. He ultimately wound up as Michael Jackson’s dance teacher for over 16 years, showing the late pop icon popping, waving, gliding and animation techniques. 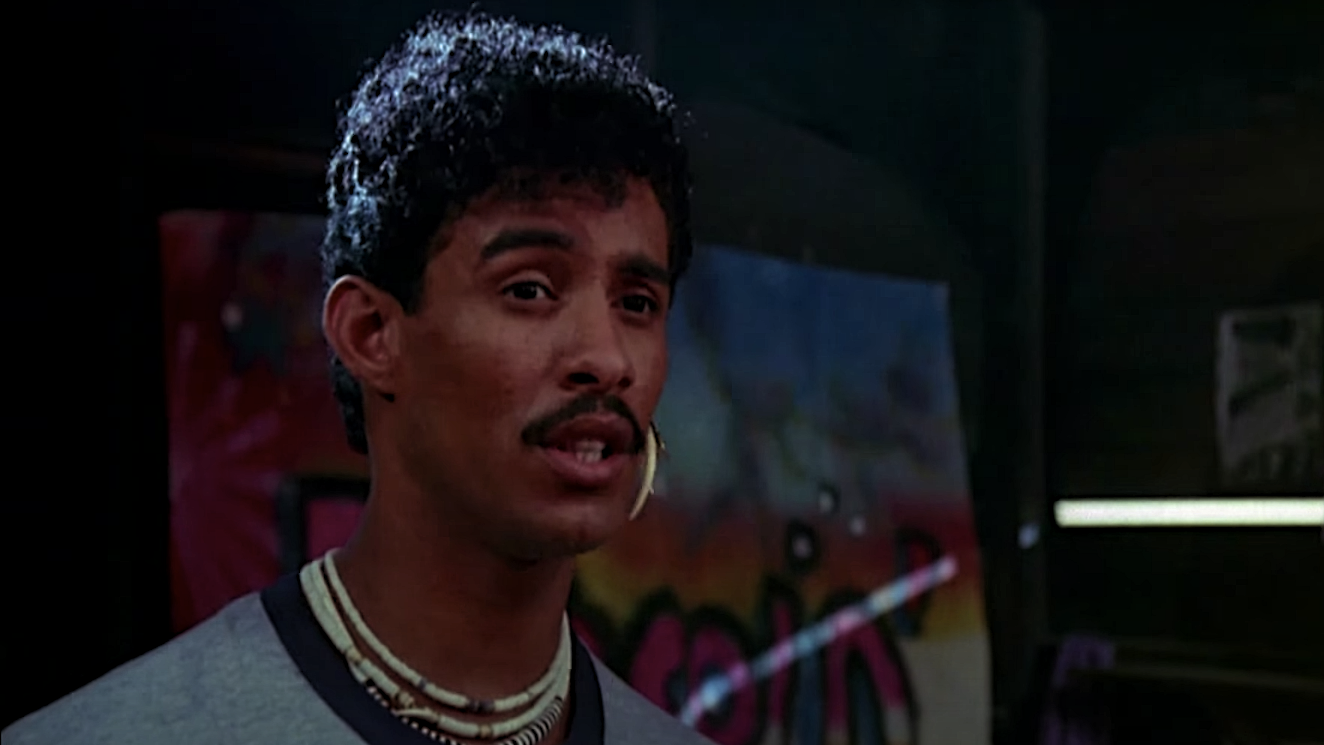 “Before Breakin’, I had danced in the movie DC Cab, dancing on a set of the White House with Irene Cara,” he told Rock The Bells last year. “I knew the other dancers in Breakin’—Popin’ Pete, they called him ‘Pistol Pete’, from Electric Boogaloos. He trained me when I was very young, at Polytechnic High School.

“He got the part as my sidekick. Then Ana ‘Lollipop’ Sánchez got the other part and we became Electro Rock—the rivals. I had never had lines in a production before, plus I was really bashful. They told me just play the opposite of my character, so I went in and did it: ‘Hey punk! Are you back for more, fool?’”

In addition to Breakin’, Pop ‘N Taco also appeared in Bill & Ted’s Bogus Journey in 1991, Breakin’ 2: Electric Boogaloo and the 2009 documentary Michael Jackson Live in Bucharest: The Dangerous Tour. Later in life, he was committed to hosting choreography workshops for young dancers to hone their craft.

Yep, just got a text. He was way to young. Smh https://t.co/guoYnhWgI0