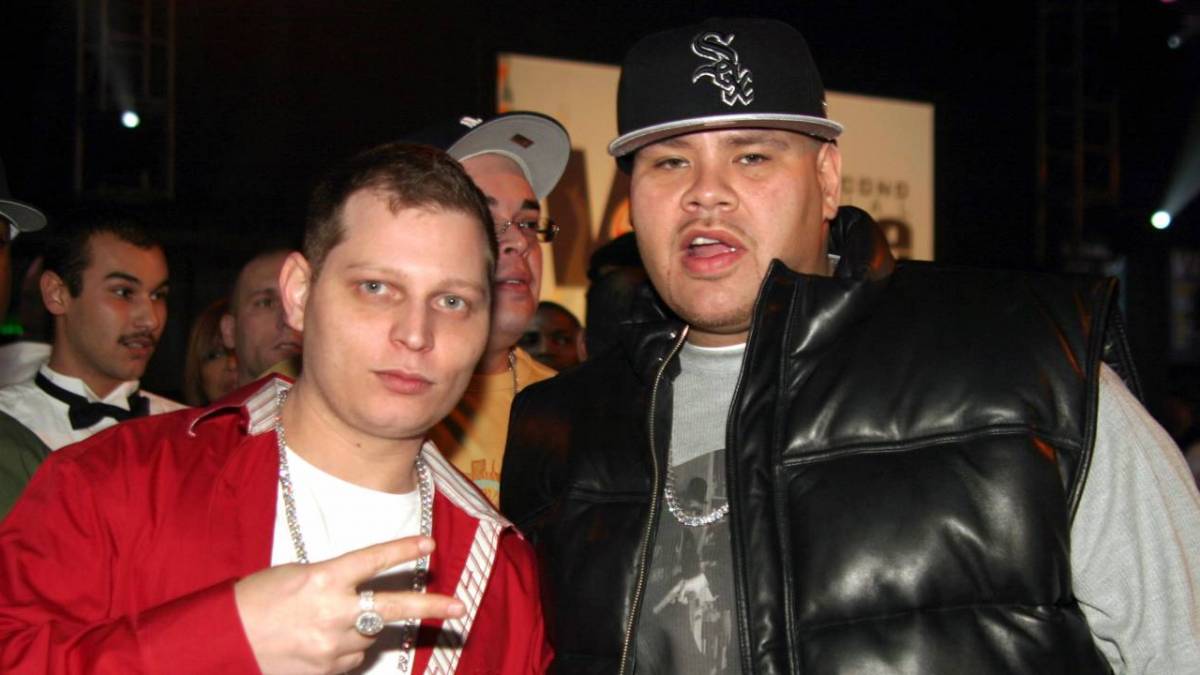 Fat Joe is credited as a co-producer of 50 Cent’s “Candy Shop,” but beatmaker Scott Storch, who is the primary producer behind the 2005 smash hit, says there’s more to the story.

While speaking on Drink Champs, the Miami-based producer explained that he was actually cooking up the beat for Joey Crack, who passed on it before it got in 50 Cent’s hands.

“The main part of the song, obviously, it’s my language, keyboards, it’s my drums. [Fat Joe] was an inspiration to me during making it and he suggested to do the [intro].”

Scott Storch went on to detail how Joe didn’t hit any buttons, but suggested the intro sounds used on the 50 Cent classic. Regardless, the beat was originally for Joe but he didn’t want it.

“Is he a writer on the record? Yeah, technically, I’m not taking credit away from him I love collaborating with people, but in this particular instance, we were in the room,” Storch continued. “But I was making that for him, I wasn’t making it for 50 Cent.”

During his 2021 Verzuz battle with Ja Rule in NYC, Fat Joe attempted to take credit letting the crowd know he produced the platinum The Massacre staple. 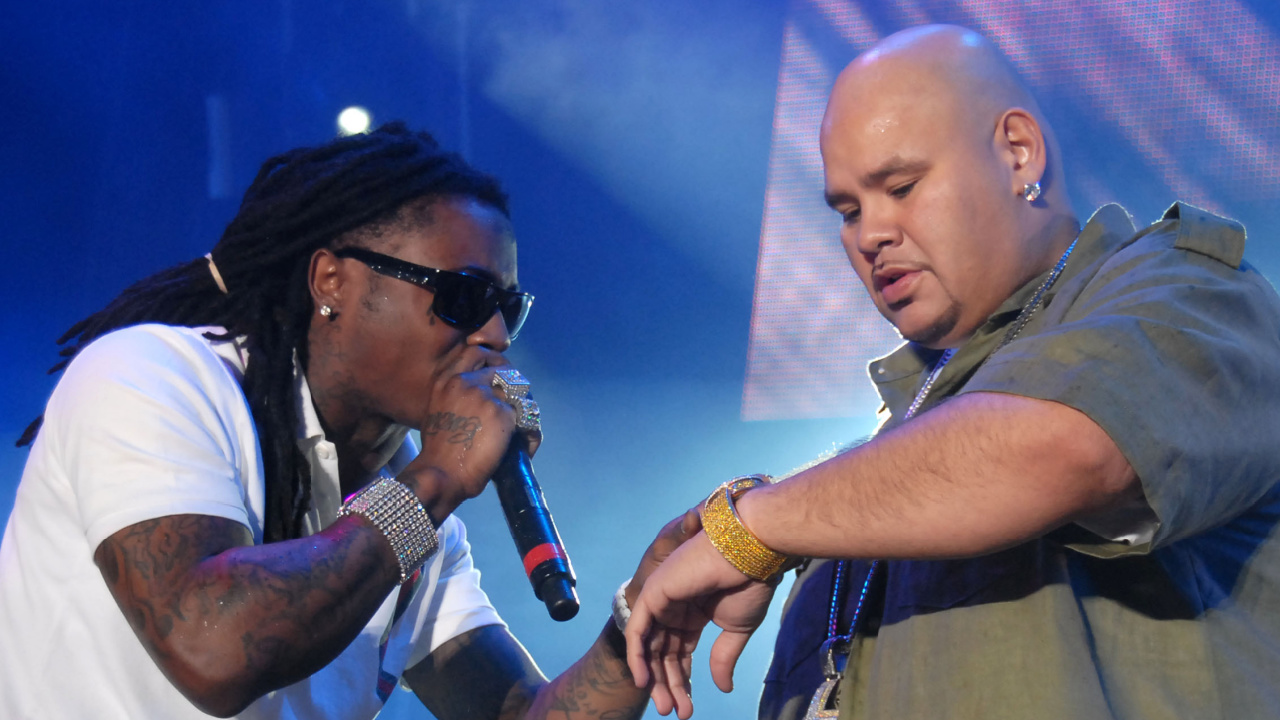 Storch, who was watching via live stream, rained on the Terror Squad leader’s parade by clearing up the confusion in the comment section.

“OK, I actually did the ‘Candy Shop.’ Joe helped me with the intro,” he wrote.