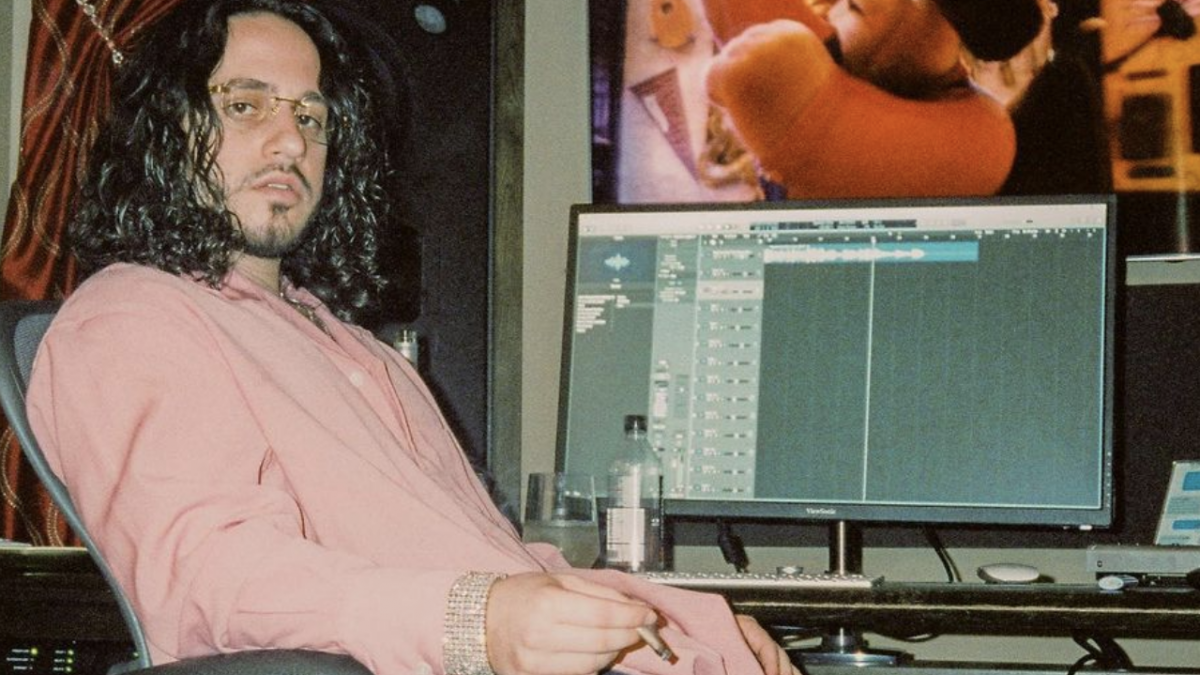 Russ always pays respect to the generation that came before him and he manages to get an opportunity to learn from them whenever he can. On Tuesday (April 27), Russ took to his Instagram to post some pictures of a studio session he had with Timbaland and Scott Storch.

In the series of pictures, fans can see Russ, Timbo and Storch laughing it up while putting something together in the process. There’s no word on how many songs were made or when people will get to hear the magic they cooked up, but Russ reassured he won’t leave his fans hanging.

“What y’all think this sounds like,” Russ wrote in the caption. “See y’all on the otherside.”

It’s not the first time Russ has linked up with either producer. Russ worked with Storch numerous times and earned platinum and gold plaques with him. With Timbaland, Russ got to work on a few songs but nothing ever came to light. 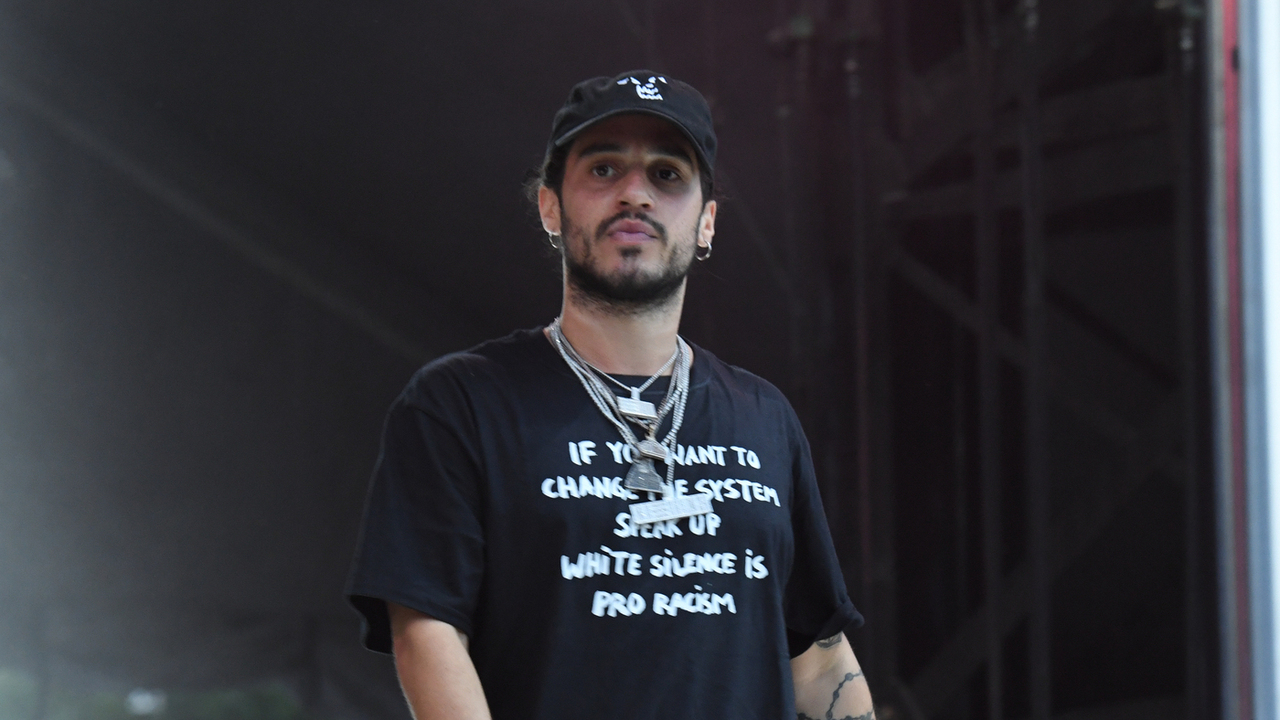 Russ’ last project came in the form of an EP titled Chomp in November 2020 and featured appearances by some of Hip Hop’s most respected lyricists such as Busta Rhymes, Benny The Butcher, KXNG Crooked and more.

The Diemon is currently working on his next project which fans hope will be a home for Russ’ new collaboration with Timbaland and Scott Storch.