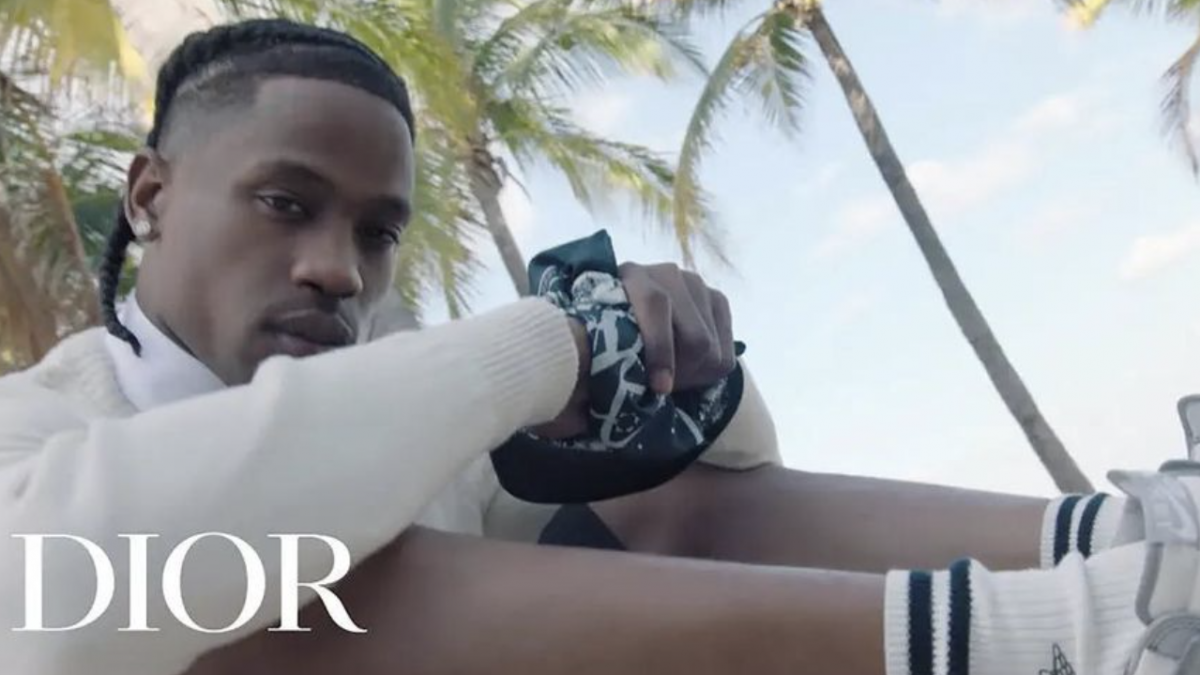 Travis Scott had many business deals shelved following 2021’s Astroworld tragedy. At least one company is ready to resume its partnership with La Flame as the Cactus Jack x Dior collaboration has received a new release date of July 13.

The skateboarding-inspired B713 sneakers will arrive in multiple colorways along with some ready-to-wear apparel and various accessories — most of which debuted during the Summer 2022 menswear fashion show for Dior last year.

The collection was originally set to land in January, but Dior released a statement explaining that the capsule would be delayed indefinitely following the 10 deaths at Astroworld Festival.

“Out of respect for everyone affected by the tragic events at Astroworld, Dior has decided to postpone indefinitely the launch of products from the Cactus Jack collaboration originally intended to be included in its summer 2022 collection,” a Dior rep told Complex in December.

Travis Scott’s Cactus Jack collection with Dior, which was previously postponed, will be released on July 13th pic.twitter.com/QhH7ds6o2c

Look for the collection to hit Dior’s website and select retail stores on July 13. Travis Scott is itching to get his career back in motion with his UTOPIA album still on the horizon.

He’s scheduled his first live show since the tragedy where he’ll be taking over O2 Arena in London on August 6 and then head back home to headline the Day N Vegas Festival in September.