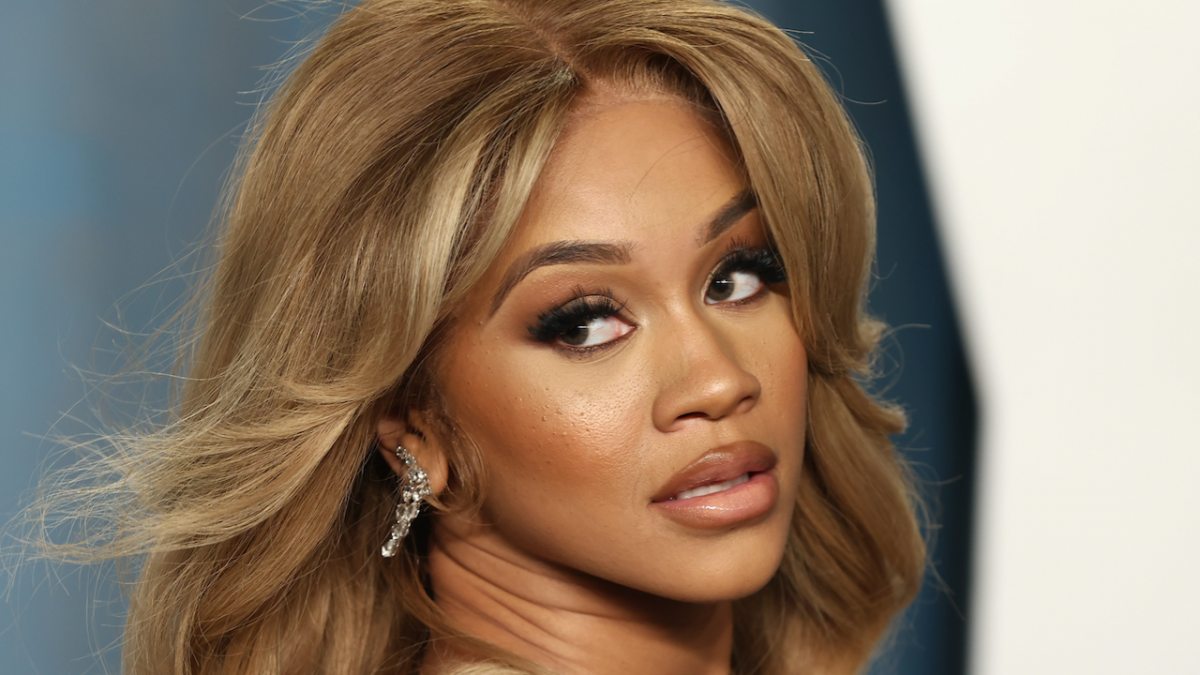 Saweetie has delayed Pretty Bitch Music after promising fans her debut album would arrive before the summer. Taking to her Instagram Stories on Wednesday (June 30), the Cali rapper explained why she’s pushing back the project.

“Dear Icy Family, these past couple of years have been a growing experience for me as an artist, human, but most importantly a WOMAN,” she began. “I have realized my purpose with the platform God has given me which is why I have taken my time with releasing music this time around. Through hours of self-reflection I have realized that Pretty B.I.T.C.H Music is not an album – it’s a movement. It’s a culture. It’s a language. It’s a lifestyle.”

She added, “We not rushing art, we taking our time! This ain’t no microwave shit! It’s baking & it will definitely be worth the taste.”

“We not rushing art, we taking our time! This ain't no microwave shit! It's baking & it will definitely be worth the taste!” @Saweetie pic.twitter.com/9vEdF3II8r

The news arrives after Saweetie told Billboard in February, “I’ve put my foot down. I’m going to finally lock in to record this album,” before promising it will be out “definitely before the summer.” During a July 2021 interview with Vulture, she discussed her mindset going into the LP. 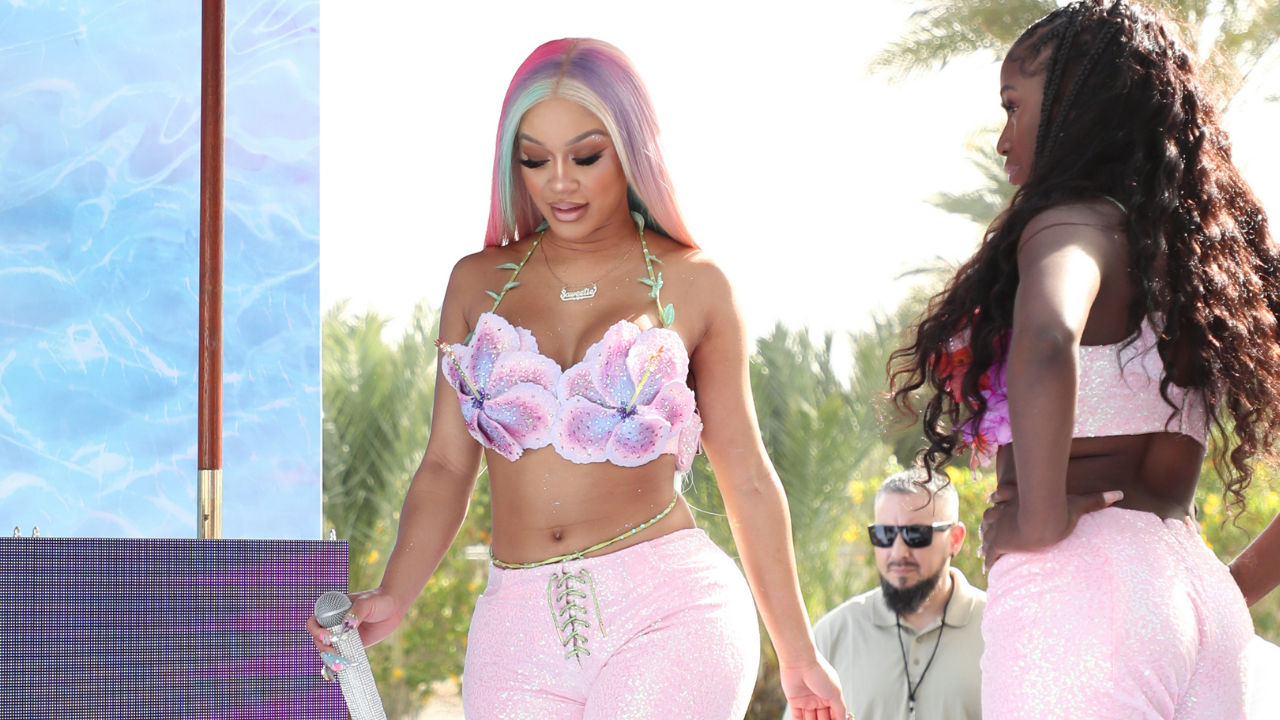 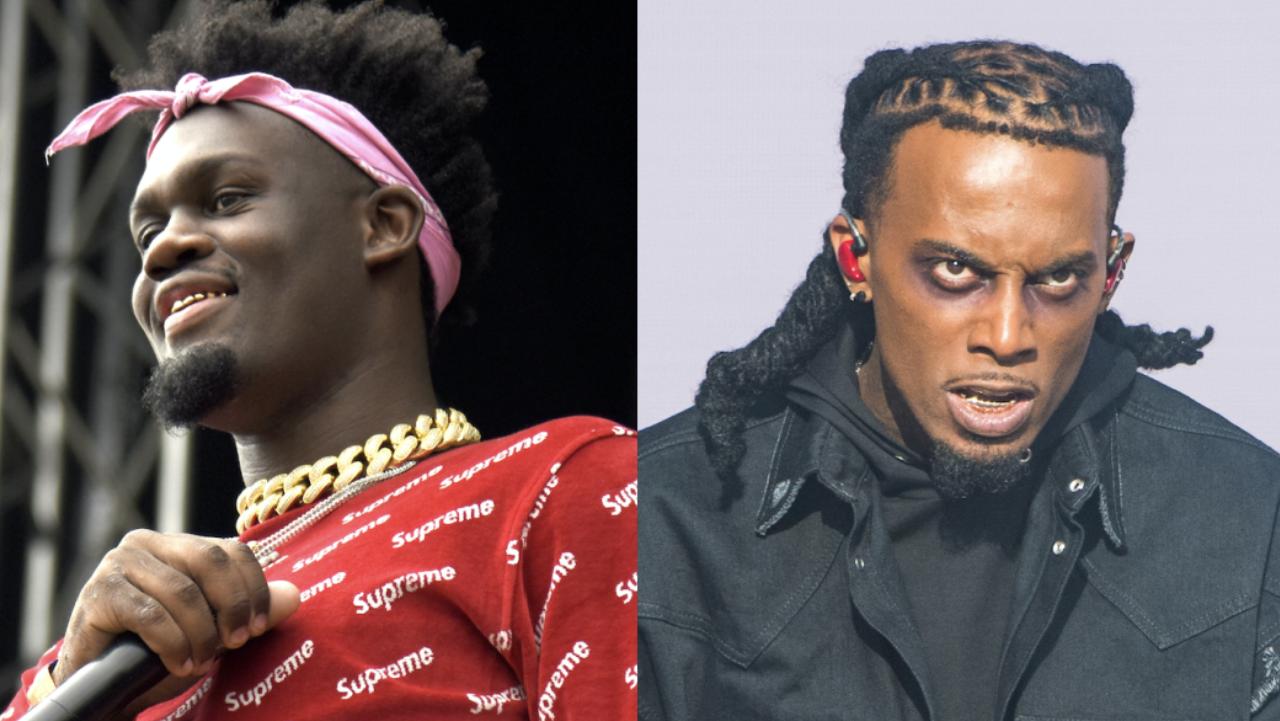