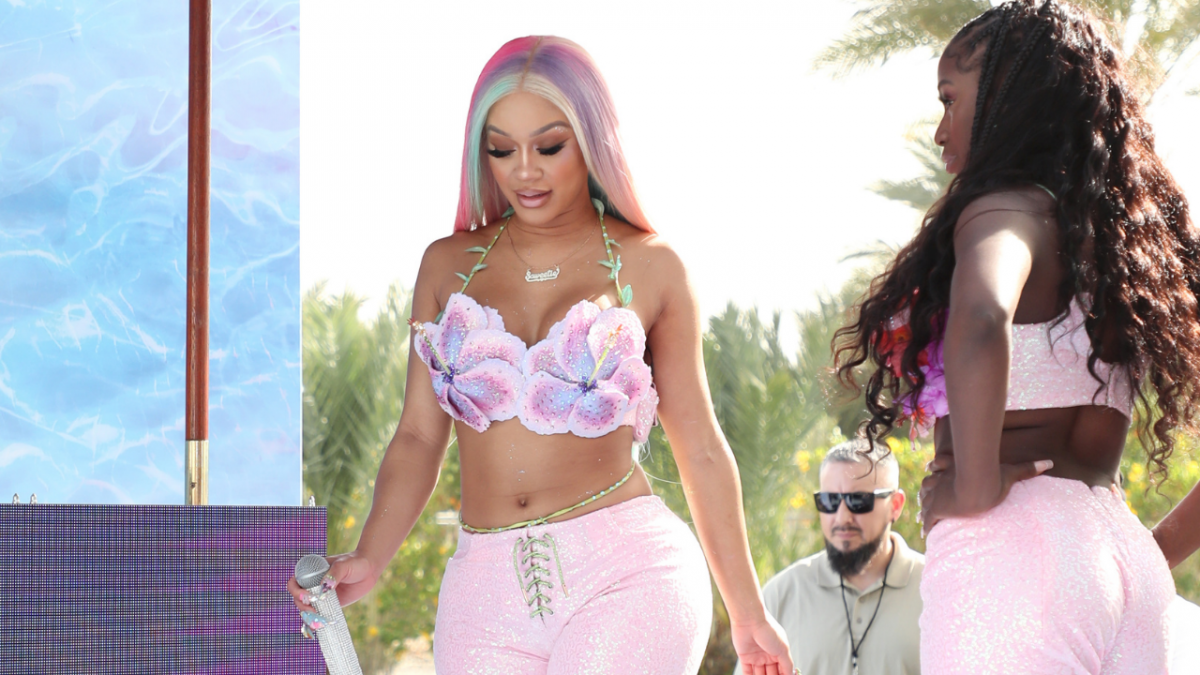 Saweetie is undoubtedly a superstar. From the seemingly endless brand deals to her Grammy winning hit “Best Friend,” the Bay-Area rapper has already made her mark on the industry.

Although the Grammy’s chose to classify Saweetie as a “new artist,” the term should be used loosely. The Warner Music Group artist has had hit singles for four straight years. “Icy Girl” dropped in 2018 and is certified platinum, “My Type” was released in 2019 and is 3x platinum, 2020’s “Tap In” is platinum and “Best Friend,” which came out in 2021, is 2x platinum. Saweetie has proven that she knows how to stay relevant, both musically and as a personal brand, but she has done it all without a debut album.

Even though Saweetie wasn’t on the bill this year, she had a busy Coachella weekend. She was a guest act during Brazilian star Anitta’s set and she had an event in partnership with Liquid IV, at which Jack Harlow performed. (Although it didn’t seem like Jack was shaking this time when the two connected).

In between the events and outfit changes, HipHopDX had the chance to briefly catch up with Saweetie to talk about her new music, why the album is taking so long and what she’s been going through in her personal life. When we spoke, even Saweetie sounded surprised that she was nominated for two Grammies (Best New Artist and Best Rap Song for “Best Friend”) with no debut album out. She was asked what would most surprise a younger version of herself about her current life. 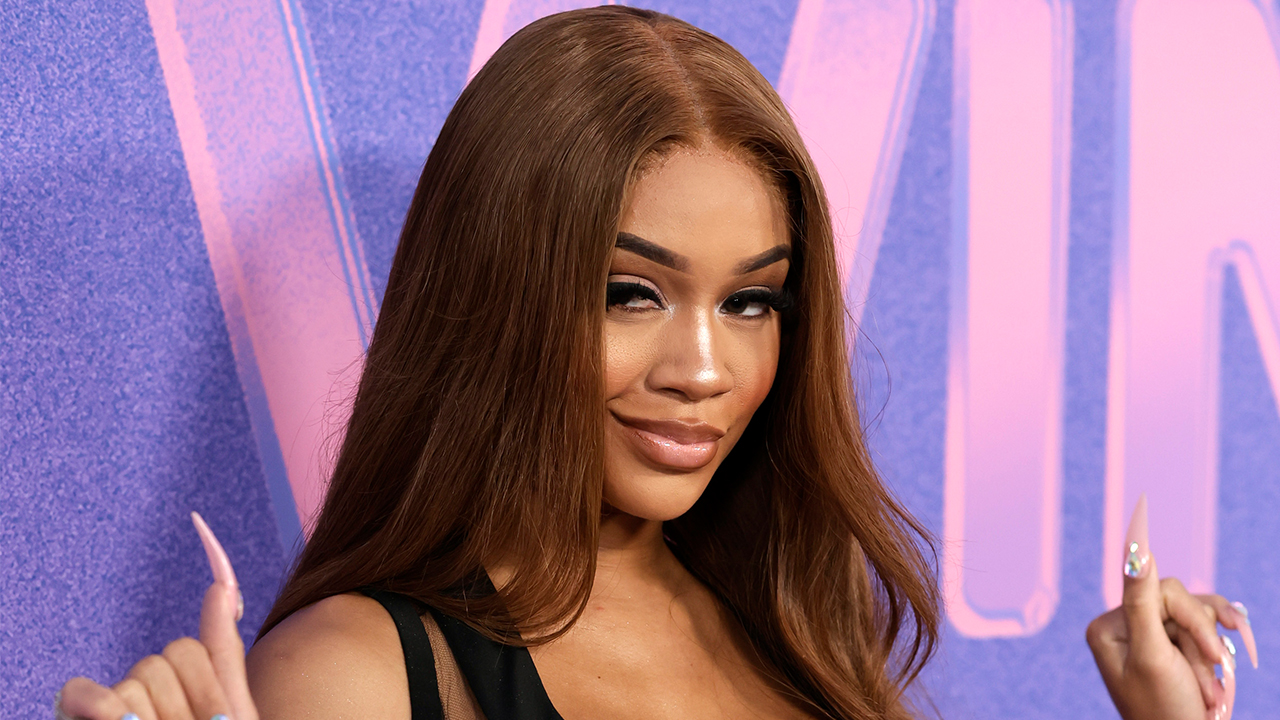 “I think the Grammys was one thing that really caught me off guard, the nomination, so I was really grateful for that,” Saweetie replied. “After dropping an album, yes, but before an album, no.”

When it comes to what’s taking the album so long to be released, Saweetie’s answer is pretty simple, she is listening to her intuition.

“I mean, the album could have been put out several times. However, I didn’t think that it was ready. You know what’s interesting? A lot of people asked me, ‘When is my album going to be done?’ But honestly, when my spirit says it’s done, that’s when it’s done.”

While dealing with outside pressure to drop an album, Saweetie has been able to move at her own pace because of a recent decision to set boundaries for herself in terms of her commitments.

“I know what I want, I know what I don’t want and I know what I won’t tolerate,” she says confidently. “It’s just like there’s no second guessing myself. I’ve always felt like I over-committed, over-saturated, just over-gave myself to a lot of people around me, so now, I know my boundaries and I don’t do that anymore.”

When asked who her “Best Friend” was in the notoriously “fake” music industry, she didn’t even hesitate with her answer. “The microphone.”

After accomplishing so much, Saweetie was asked if there was anything she wanted to manifest for her future and speak into existence.

“Wow. That’s a great question. I think my only goal is that when the album comes out, I hope it helps people. Because music helped me at a young age.”

Saweetie’s Pretty Bitch Music is scheduled for release later in 2022. Watch the video for “Best Friend” below.