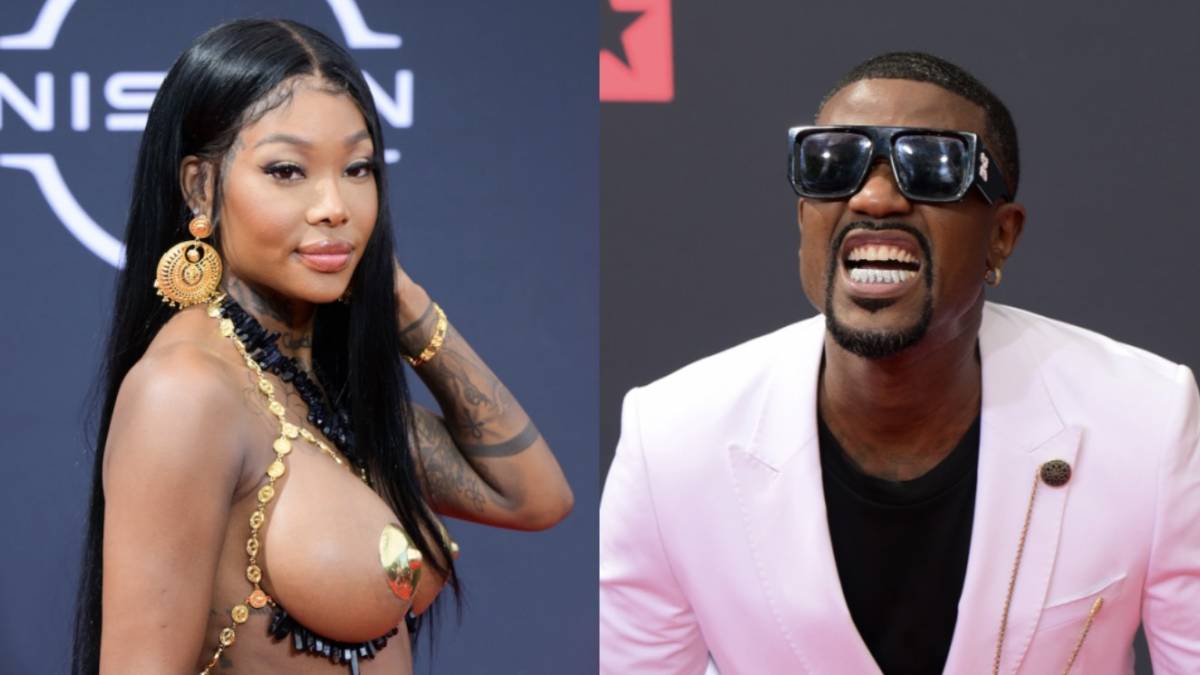 Ray J gave fans a pretty funny moment during the Verzuz between Mario and Omarion when Pleasure P, Bobby Valentino and Sammie took over singing duties for “One Wish.” The singer was holding his kid and showed signs of anger when the trio started harmonizing the lyrics, which led to social media erupting with laughter at the moment.

Earlier this week, Summer Walker decided to recreate the viral moment on her TikTok page in full-on garb and even painted a fake beard on her face. She also had a stuffed animal playing the role of Ray J’s kid which added even more hilarity to the whole impression.

“It’s all love just having fun,” Summer Walker wrote in the caption of her post.

People found the whole bit hilarious, such as Top Dawg Entertainment newcomer Doechii who said, “Stupid lol,” and Donell Jones using crying laughing emojis to express how funny he thought the video was.

Ray J knows his way around viral moments as he allegedly just signed a deal with Nissin Cup Noodles after he was caught chowing down on the popular meal during the 2022 BET Awards on Sunday (June 26). 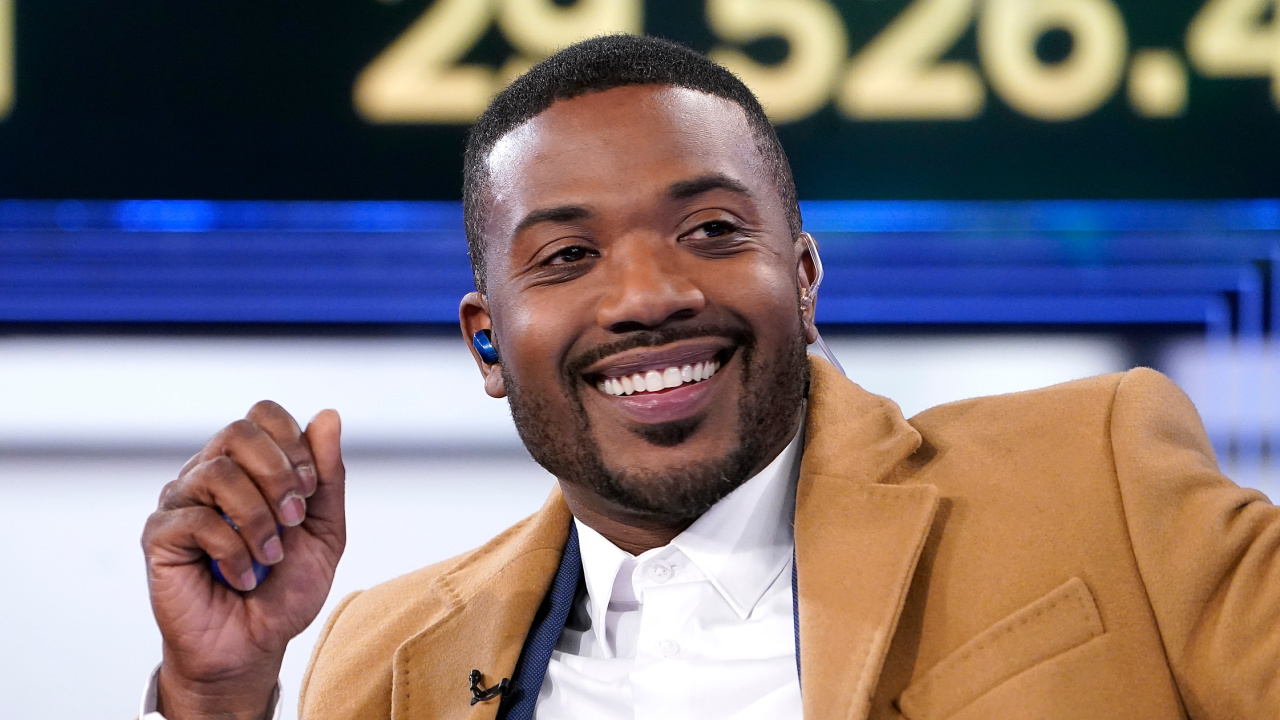 In a video posted to Instagram, Ray was eating Cup Noodles again and teased that the deal was closed with the company.

“Just got off the phone with Cup Noodles,” Ray J said. “Shit good.”