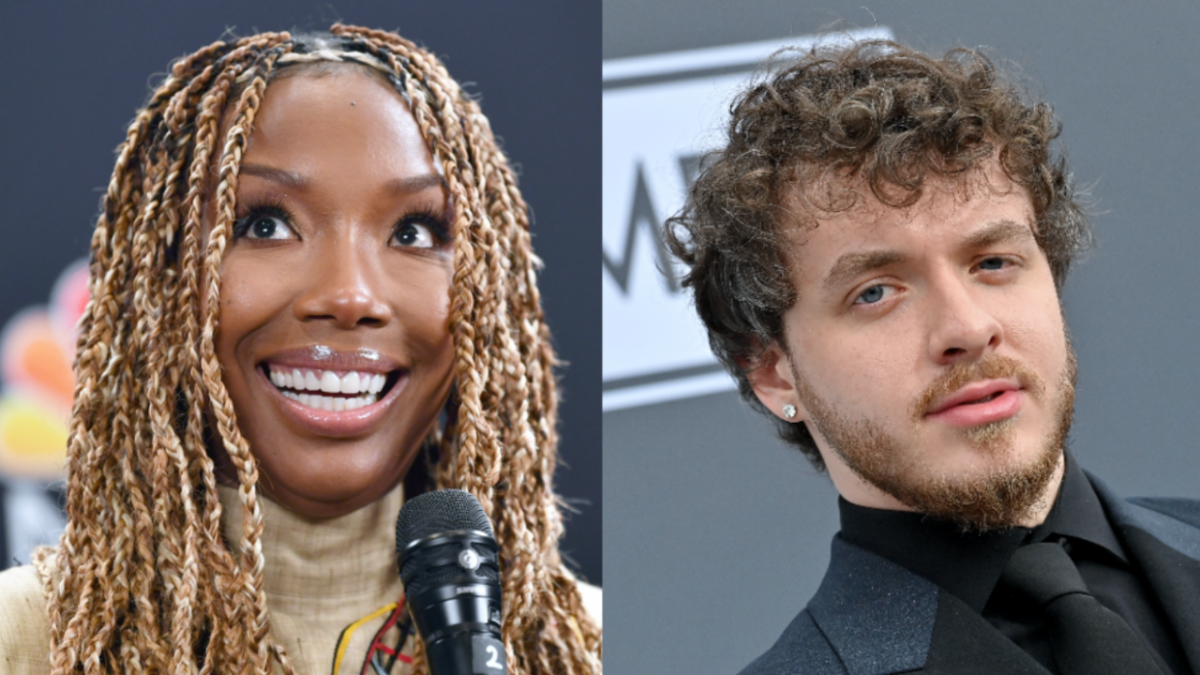 Jack Harlow recently made headlines for not knowing Brandy and Ray J were siblings. The Louisville rapper was played Brandy’s “Angel in Disguise” during an appearance on Hot 97 and asked to guess the artist behind the song, but he couldn’t figure it out. The hosts then gave him a clue about the singer being Ray J’s sibling, which is when he found out they were related.

“Who’s Ray J’s sister?” Harlow asked. “Brandy and Ray J are siblings? Nobody’s ever told me that in my life!”

Brandy took to Twitter on Tuesday morning (May 17) to hilariously respond to Jack Harlow by saying she could out-rap him.

“I will murk this dude in rap at 43 on his own beats and then sing is ass to sleep,” she wrote.

It was all fun and games, though. She added in a separate tweet, “See, I can have a little fun too. hehe…all love.”

I will murk this dude in rap at 43 on his own beats and then sing is ass to sleep. ♠️

But India Arie had a completely different response to the clip. The R&B singer took to social media on May 12 to call out Jack Harlow for not recognizing Brandy’s voice.

“Just because you make Black music doesn’t mean you know Black culture,” she wrote at the time. “If U don’t know Brandy’s voice when you hear it … WHO EVEN ARE YOU?” 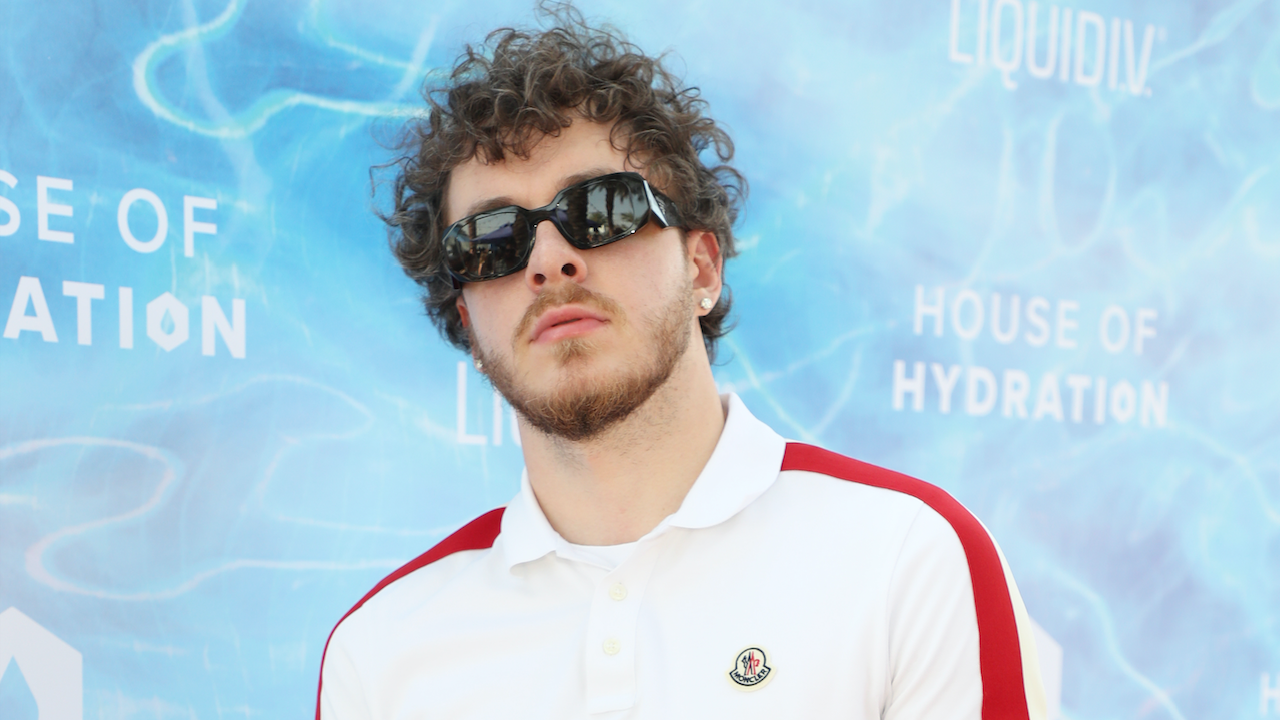 She continued, “WHEN AN ACTUAL MUSICIAN! WHO MAKES BLACK MUSIC Deduces one of the industries MOST IMPORTANT VOICES @Brandy to [Ray J’s] SISTER? who is famous (mostly) for his Proximity to Kim Kardashian.”

Released in 1998, “Angel in Disguise” appeared on Brandy’s second album Never Say Never. At the time the song came out, Jack Harlow was less than three months old.