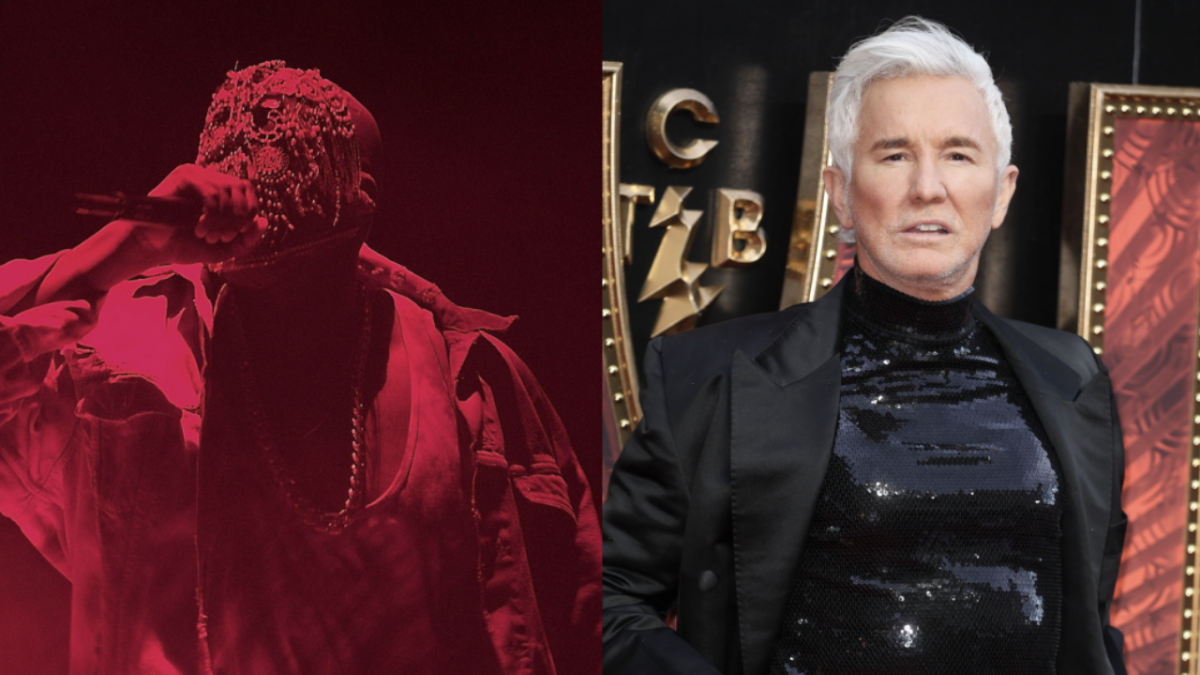 In the past, Kanye West has spoken about being inspired by Elvis Presley and wanting to match his greatness. Nowadays, his music is inspiring the actors and actresses on the set of the movie based on the life of the rock and roll icon.

Elvis director Baz Luhrmann revealed in a recent interview while promoting the film that he played Kanye’s Yeezus standout “Black Skinhead” to get his cast hyped up and locked in for certain scenes.

“I would crank up the Kanye West ‘Black Skinhead’ track and suddenly, everyone was in the scene,” he explained while mimicking the beat of the 2013 track.

Luhrmann has long been a fan of Hip Hop. He enlisted JAY-Z to curate the soundtrack of 2013’s The Great Gatsby film he directed, which included songs like Watch The Throne‘s “No Church In The Wild.”

Kanye voiced his hopes to be the next Elvis Presley during his speech after winning Best Rap Album honors for Graduation at the 2008 American Music Awards. 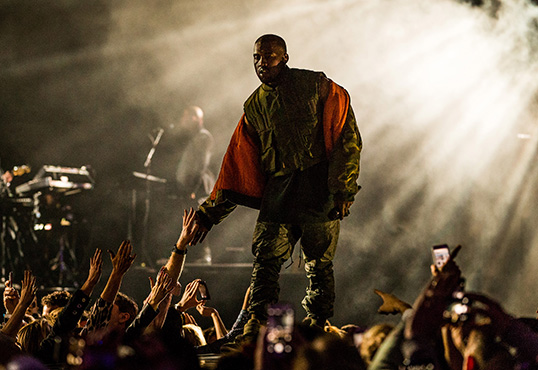 “When I say, ‘I wanna be Elvis’, people always say, ‘What’s wrong with you?’ Well, I wanna be Elvis. I want to be better than Elvis,” he said on stage.

In my Opinion there's only ever been one Kanye bro

"But when ever you say i wanna be Elvis, they say what's wrong with you……Well I wanna be ELVIS" – Kanye (2008) pic.twitter.com/jvYbE2weP2

Kanye surpassed Elvis Presley in July 2021 when he notched his 110th Billboard Hot 100 placement. Elvis took home the top spot at the box office with an opening weekend of $31 million to take No. 1 from Top Gun.