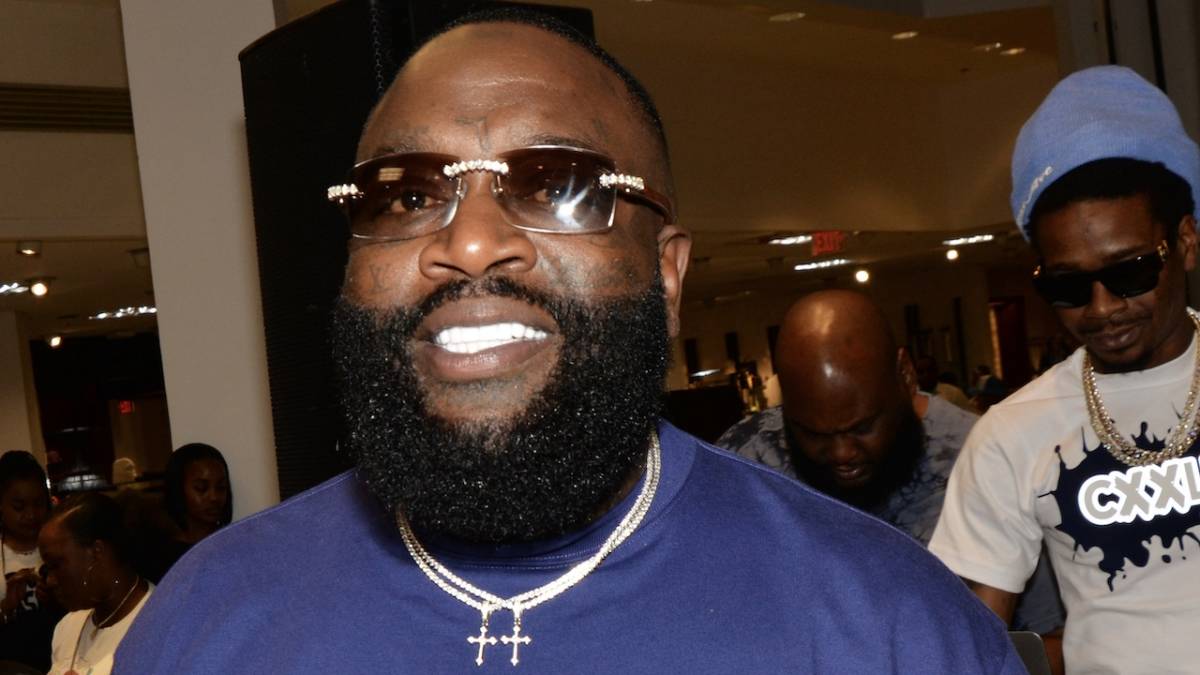 Rick Ross has one of the best car collections in the game, and fans got to see the array of exotic vehicles during his recent car show in May. Since then, the Maybach Music Group boss has added another car to the mix.

On Tuesday (June 28), the Biggest Bawse took to his Instagram Story to show off a giant monster truck he had just acquired. The truck came in a blue, red and white colorway with four massive wheels bigger than the rapper.

“It’s the biggest, my first Tonka truck,” Rick Ross said as he climbed the ladder to get in the vehicle. “It’s my first time in it, baby. Y’all n-ggas better get ready baby cause I’m ready, baby.”

Once he got in the truck, Rozay began whipping it around his massive backyard, revving up the engine as much as possible. The monster truck is the perfect addition to a collection that has exotic cars, tractors and even a full-blown tank.

That tank that Rick Ross added to his collection for his first annual car show might be the wildest vehicle he’s ever received. In a clip shared on Instagram in April, fans can see the tank with camouflage paint and full artillery being unloaded from a truck bed. The best part about the tank was the Louis Vuitton interior that instantly caught people’s attention.

“MY TANK HAS BEEN DELIVERED,” Ross partly wrote in the caption of his post. “THE TOYS BEGINNING TO ARRIVE!!!”