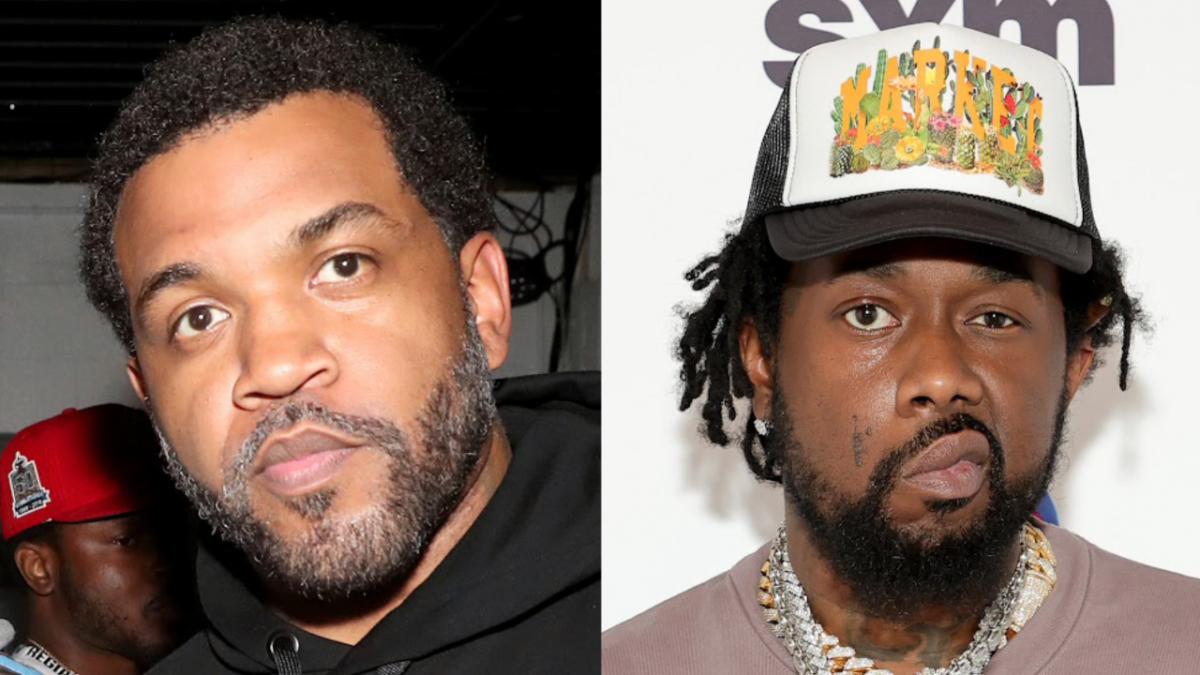 Lloyd Banks has teamed up with Conway The Machine on the first single off his upcoming album, The Course of the Inevitable 2.

Released on Wednesday (June 29), “Menace” finds the pair rapping over production from Cartune Beats, with Banks starting and ending the track with verses, with the Griselda rapper slotting in a verse in between.

“N-gga, add it to my legend,” Banks raps on the hook. “I’m back to drop another classic on you and we all know what I’m reppin’/Southside is the section, learn to keep it low and mind your own if you don’t want no connection.”

The two rappers previously collaborated on the songs “Bullet Klub” and “Juvenile Hell.”

Lloyd Banks released The Course of the Inevitable in June 2021, almost 11 years after the release of his previous album H.F.M. 2 (The Hunger for More 2) in 2010. Debuting at No. 84 on the Billboard 200 chart with roughly 12,000 total album-equivalent units in its first week, the project served as his first album since leaving G-Unit Records and featured the likes of Styles P, Freddie Gibbs, Benny The Butcher, Roc Marciano, Vado and Sy Ari Da Kid. 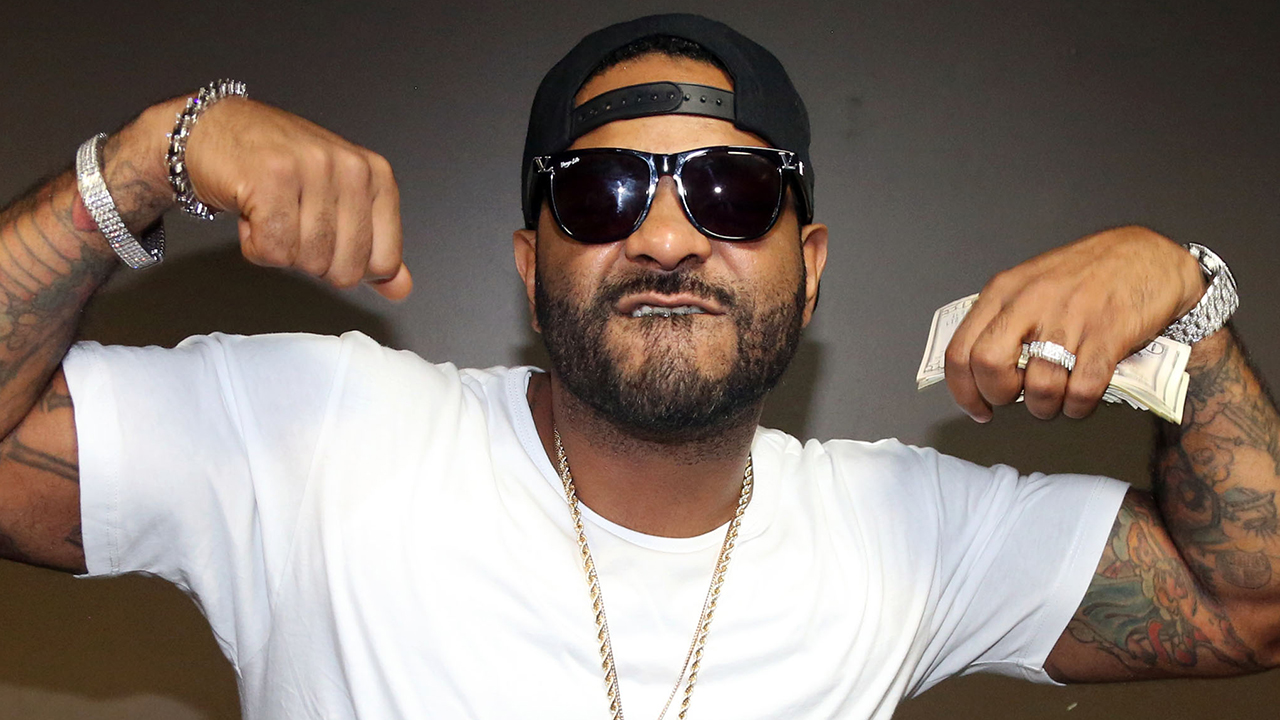 “When you’re fucked up, behavior turns irregular quick, sometimes the pressure overwhelms when you’re the head of the clique,” he raps on the song. “But don’t get ahead of yourself, I ain’t bending for shit/Nobody sees your vision until you’re successful.”

He continues, “Your favorite’s nowhere near me when I’m dedicated/Always humble, usually disciplined and never hated/Call me quiet, call me lazy, talent never faded/It’s frustrating when your grindin’ ain’t appreciated/Should have been dead in my twenties, shit, at least I made it/Guess I gotta prove myself again, increase your payment.”