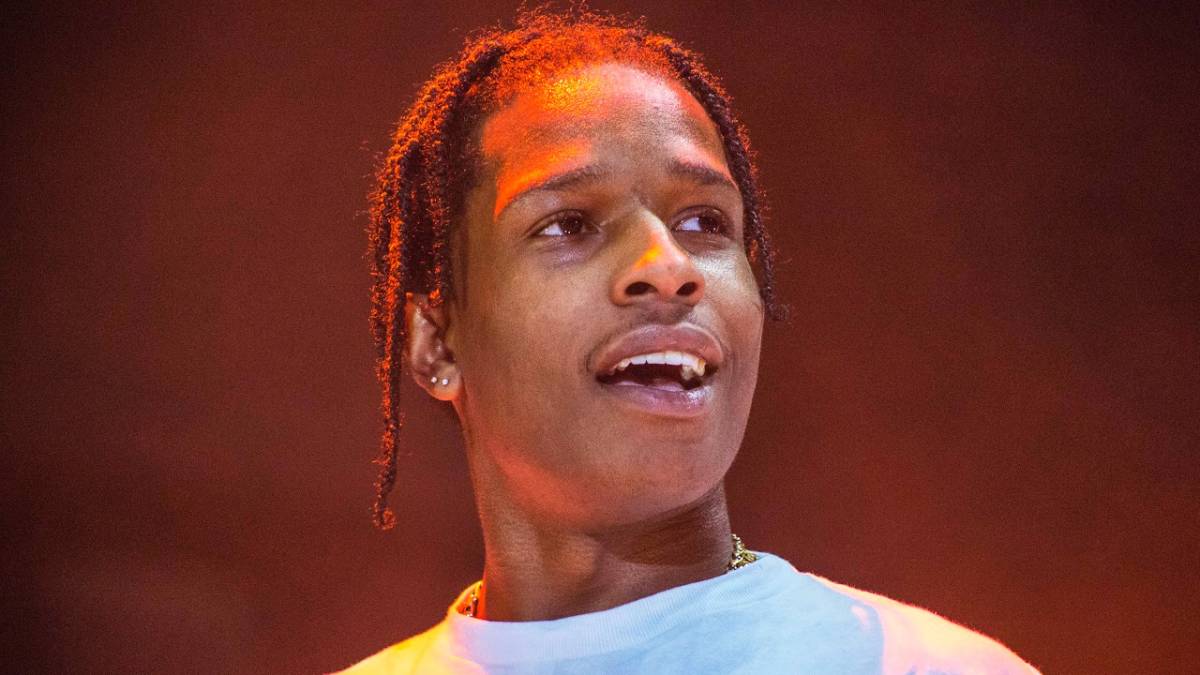 A$AP Rocky has put his fans on a roller coaster of a ride regarding his highly-anticipated fourth studio album. He’s been teasing the project as far back as 2019, but nothing has come to light, leaving fans even more aggravated with the long wait.

During a recent Instagram Live session on Friday (June 24), Lord Pretty Flacko teased more new music while driving around with his team. In the clip, Rocky is sitting in the backseat while one of his songs blasts through the speakers. The song itself has menacing production with a bunch of distorted sounds, proving Rocky’s point he made during an interview with DAZED that he’s been really experimenting with his sound.

“Yeah I got my young boys sounding crazy on this shit,” A$AP Rocky said in the clip as a child’s voice can be heard on the track shouting out the rapper.

Last month, the Harlem rap star dropped his first solo single of the year with “DMB,” an ode to his girlfriend and the mother of his first child, Rihanna. Fans assumed this marked Flacko’s official return, but nothing materialized after that song dropped.

While he’s still working on the album, Rocky had time to comment on the current state of Hip Hop, which he thinks hasn’t been mature since Soulja Boy entered the game. During an interview with comic Jerrod Carmichael for Interview Magazine, A$AP Rocky voiced his frustrations with the rap’s immaturity thanks to the internet. 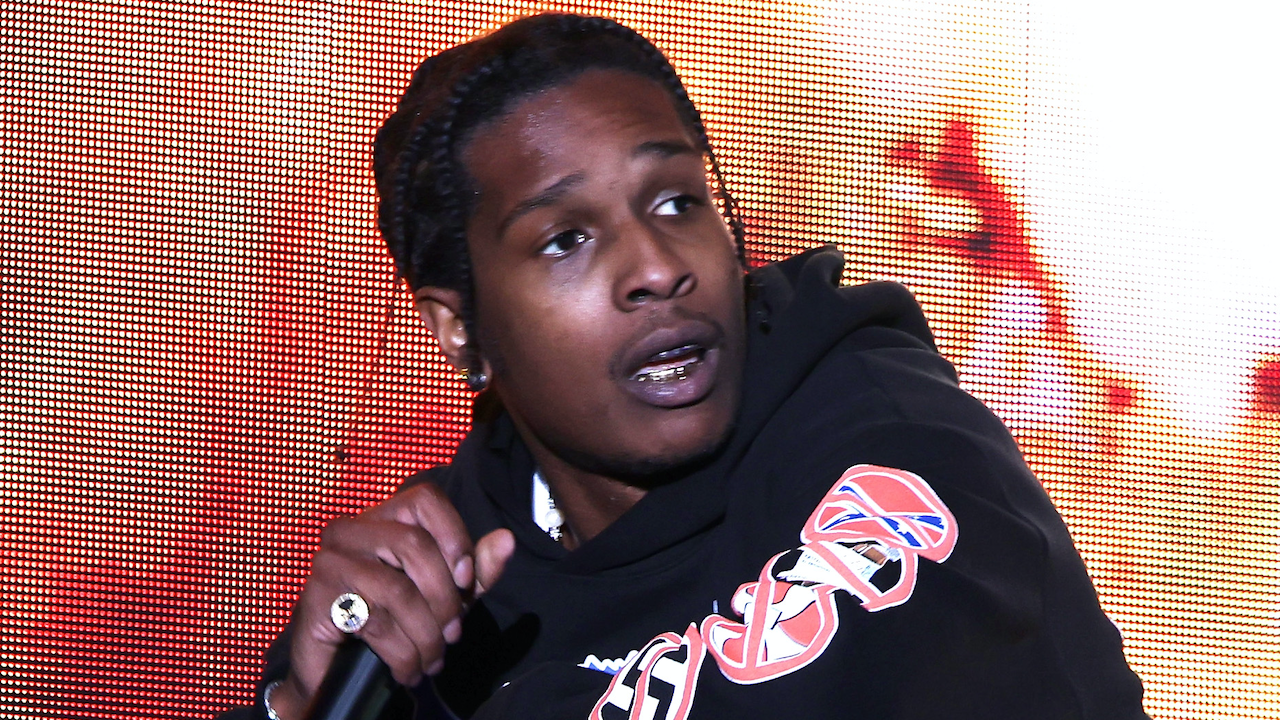 “Rap is in its adolescence and it’s been stuck here since Soulja Boy,” he said. “Before, everybody looked 35 and up. When Lil Wayne and JAY-Z and T.I. and Jeezy and [Rick] Ross was on, rappers looked old. Like, we had Lil Bow Wow and that was it.