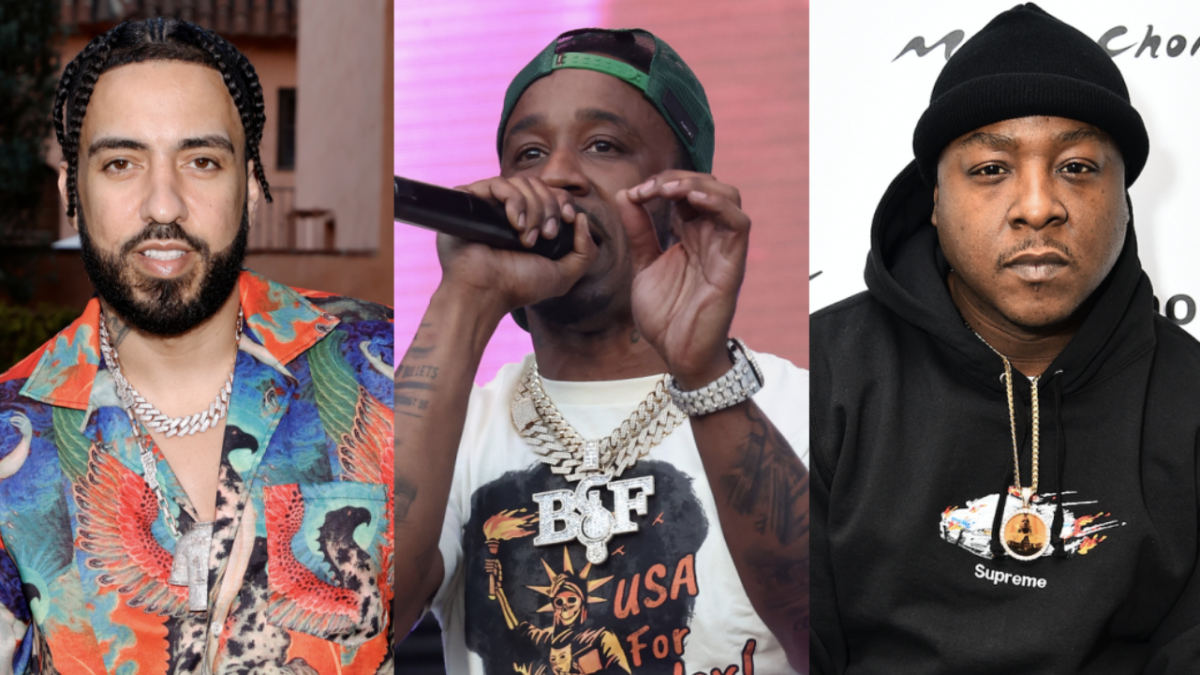 French Montana is putting the finishing touches on his Montega album, which is slated to land on streaming services on Friday (June 24). Prior to Montega getting in fans’ hands, he’s raising hype around the project with a final single in the hustling anthem “Bricks And Bags” featuring Jadakiss and Benny The Butcher.

Harry Fraud — who produced the entire Montega LP — lays down a dusty beat backed by a thumping 808 which carves out the perfect lane for Kiss, Benny and French to spray their hard-hitting rhymes.

“I should’ve signed to Coke Boys but I was selling dope boy,” the Griselda member raps repeatedly.

Montana takes the baton from Benny and delivers a noteworthy verse between a pair of premier street lyricists.

“And my youngin got the K like Skete/Before he try to surf let the wave break/Let the cake bake… Her eyes dilated we gon’ miss dinner/She on E! like her manager was Kris Jenner,” French rhymes.

Throughout his verse, he speaks on turning down a deal with Cash Money, name-drops Charlotte Hornets star Miles Bridges, and talks about how he’s had floor seats at Madison Square Garden for Knicks games sitting next to the team’s former coach Jeff Van Gundy.

Kiss steals the mic and references all of the rappers going down on RICO charges in recent months.

“They hit n-ggas with the RICO/the only drill we ever been on was from Home Depot,” Jada raps.

The Coke Boys boss is hailing his latest collaboration project with Harry Fraud to be the rap album of the year. French held an album listening party at Sei Less in Manhattan on Sunday (June 19) and the event was a star-studded affair with NYC Mayor Eric Adams paying a visit to hear the project early. 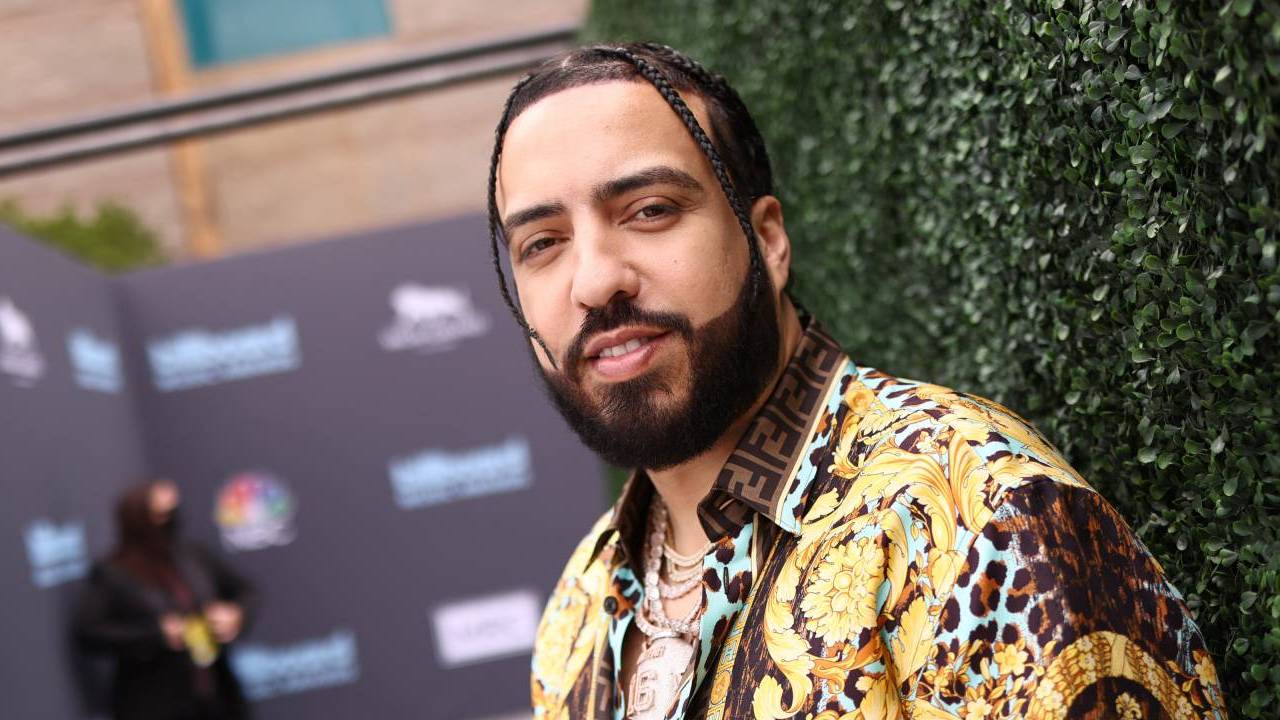 “It ain’t an album release party until the mayor gets here,” the Bronx native joked before Mayor Adams co-signed his forthcoming Montega LP, saying, “And you know this is going to be a hot album because French knows how to do it.”

Look for Montega on Friday.