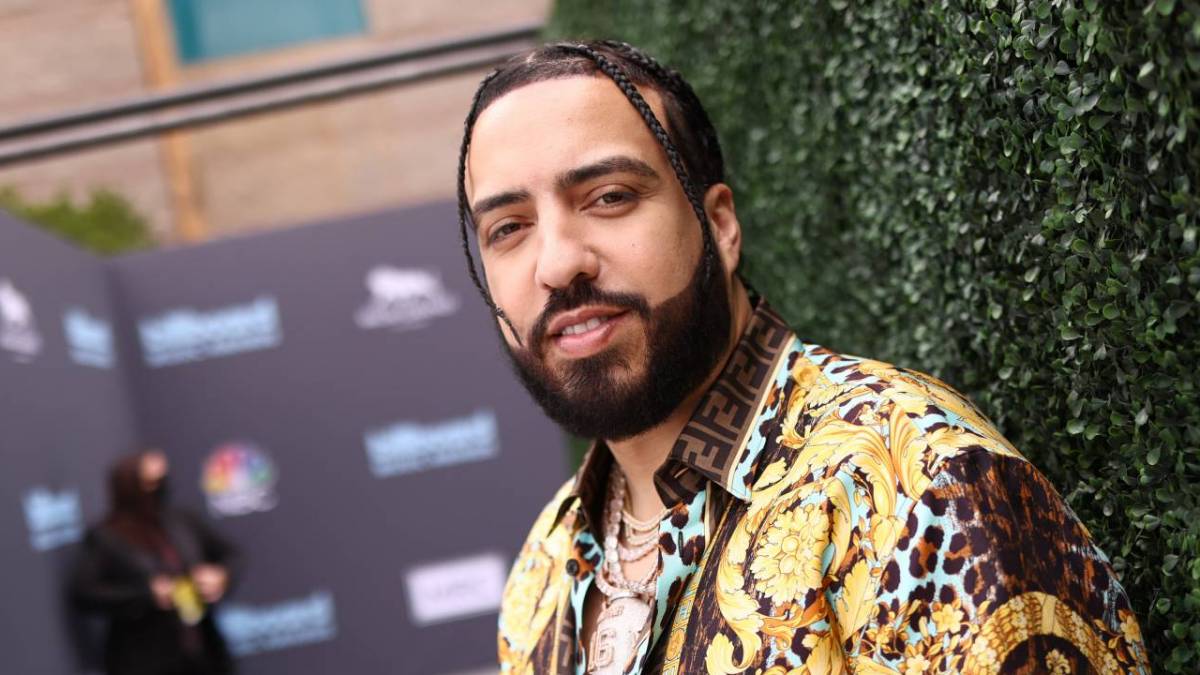 At the start of his career, French Montana was carving a lane for himself in the mixtape circuit and he was pretty good at it alongside his mentor Max B. It wouldn’t take long for The Bronx rap star to blow up and leave the mixtapes behind; however, with his ascent up the Hip Hop ladder, online critics felt once he hit mainstream his music was watered down.

During a recent interview on Connected With Wayno, French Montana spoke about his mixtape run and his decision to go mainstream once the opportunity came. According to French, he sold more records when he wasn’t wrapping his fans up with thoughtful verses.

“I did a lot of tapes,” French Montana said. “I got like 20 mixtapes, but people will go to the ones that I made that’s like…some people be in the club, and you gotta dim down your words cause they might want to hear that ‘haaaaan,’ they don’t wanna hear the soul.”

He continued, “Some people, when I dimmed it down, I sold more records, and I’m competing in a numbers game. If I could put up numbers, why wouldn’t I put numbers, and I can still do the rap.”

French Montana’s mixtape run is revered amongst fans. Series such as Coke Boys, Mac & Cheese, Casino Life and more put the 37-year-old on the map and are considered some of the best material he’s recorded throughout his career.

One of the producers who worked alongside French during that incredible run was Harry Fraud. The two have a very productive working relationship, and they’re getting ready to drop their next collaborative effort, Montega. 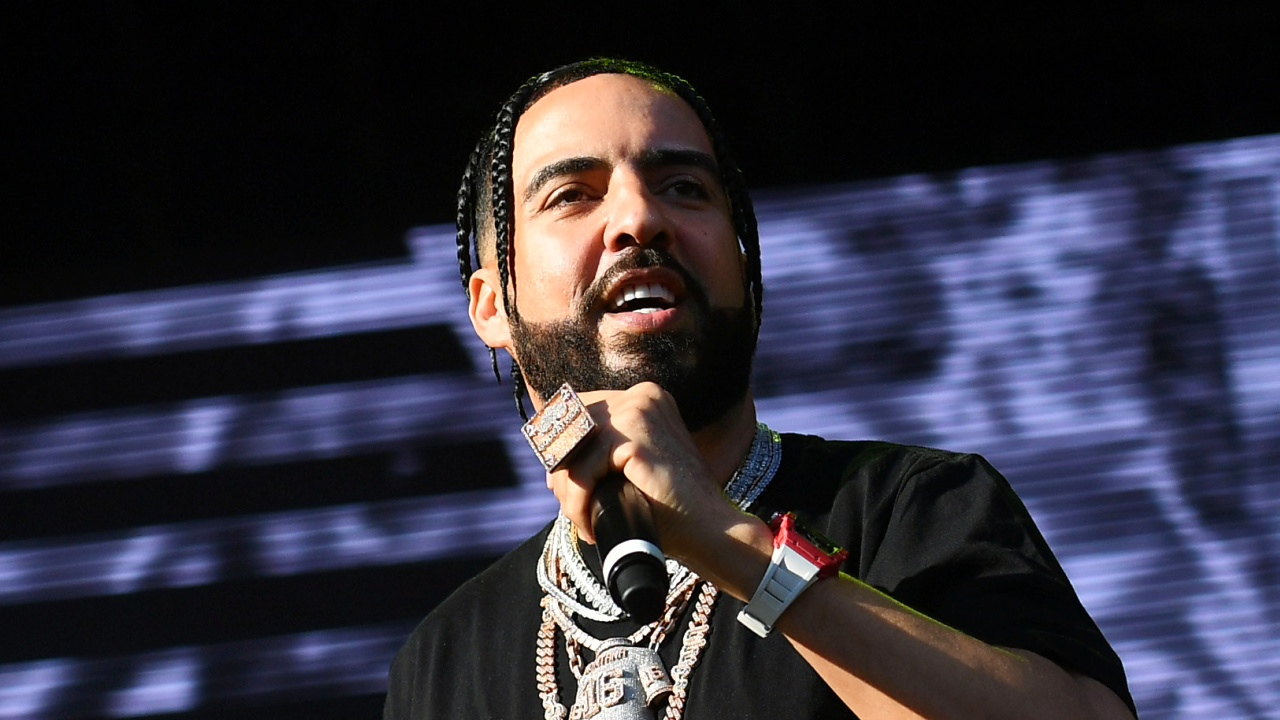 The duo announced the album on June 6, revealing its release date and cover art along with a cinematic trailer featuring an instrumental snippet. French Montana also boldly claimed Montega is the “rap album of the year” while confirming its June 24 arrival.