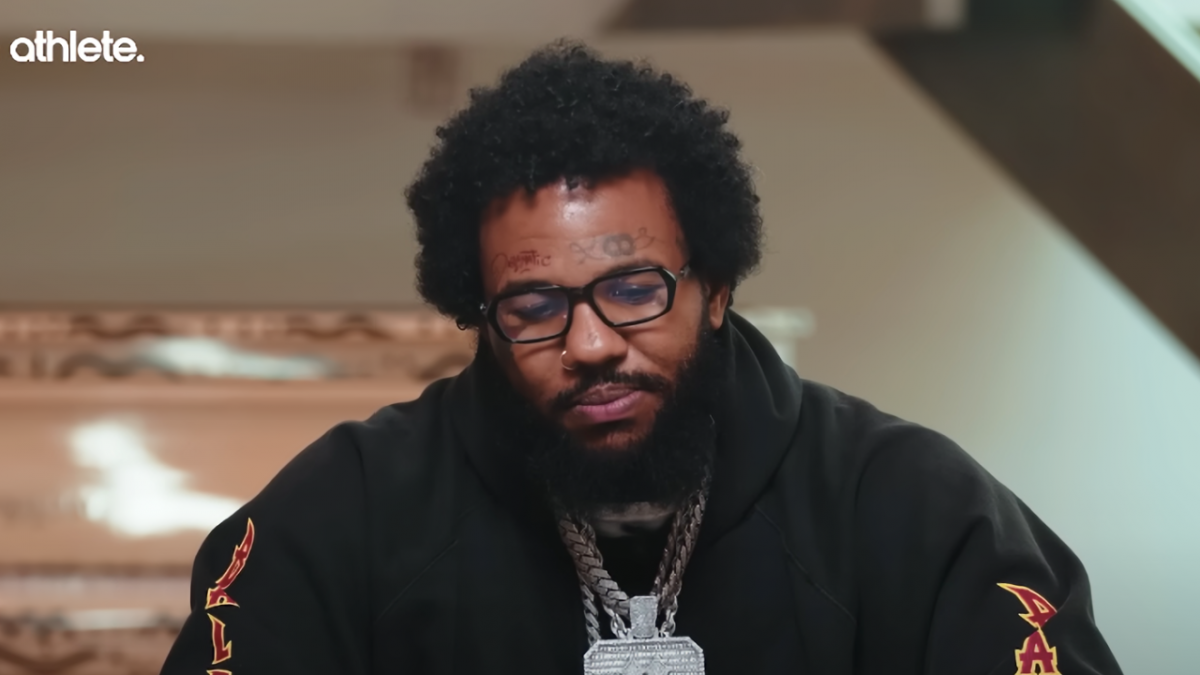 The Game’s highly-anticipated Drillmatic has been delayed once again. The Hit-Boy-produced project was originally slated to drop on June 17 but was pushed back to July 1 after The Game admonished Rolling Stone for snubbing his 2005 debut The Documentary on its list of the “200 Greatest Hip Hop Albums Of All Time.”

The Game revealed on Tuesday (June 21) that the project is now being pushed back once again to July 8, but to quell fans’ disappointment, he’s dropped off a new single from the album titled “Violence.”

Game has continued to hype up Drillmatic throughout 2022. He’s called it the album of the year on numerous occasions and has continued to preach that the 30-track album will certify him as the GOAT.

“I know my album gone be the best album of 2022, ’cause the energy feels like I just signed my deal,” he wrote on Instagram back in May. “You’ve never heard me rap like this, I promise you.” 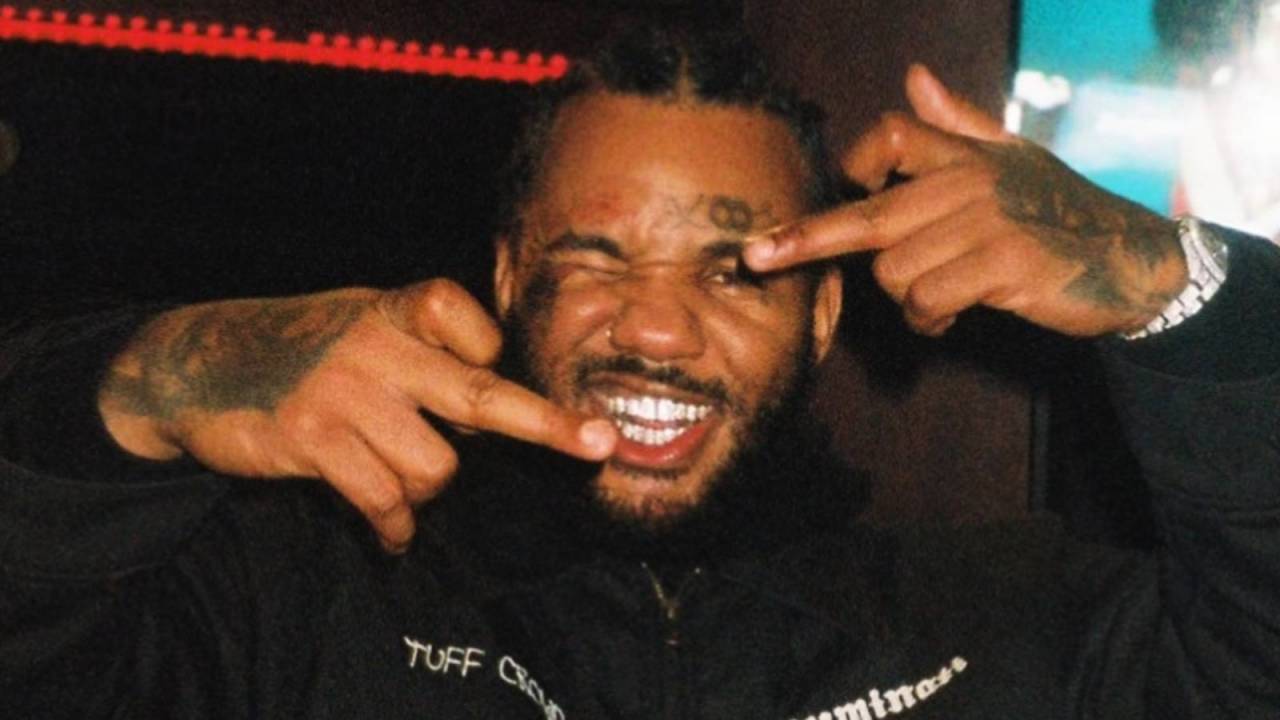 The Game Denies 50 Cent Is Responsible For His Career: 'At That Time In L.A, I Was It'

“When it drops, I promise you that if you put your ear to it you will then understand why I’m the best rapper alive,” he continued. “My controversy has always stepped on my greatness, but that’s all about to change. This album has a strong hold on being the best album of my career.

“It’s just different… the last time I pulled over & wrote in my car was ‘I don’t need your love’ on The Documentary. Only thing is, back then it was a U-Haul. Today I pulled over the G-Wagon on Labrea because I couldn’t believe how dope the shit in my head was.”

Listen to “Violence” below.