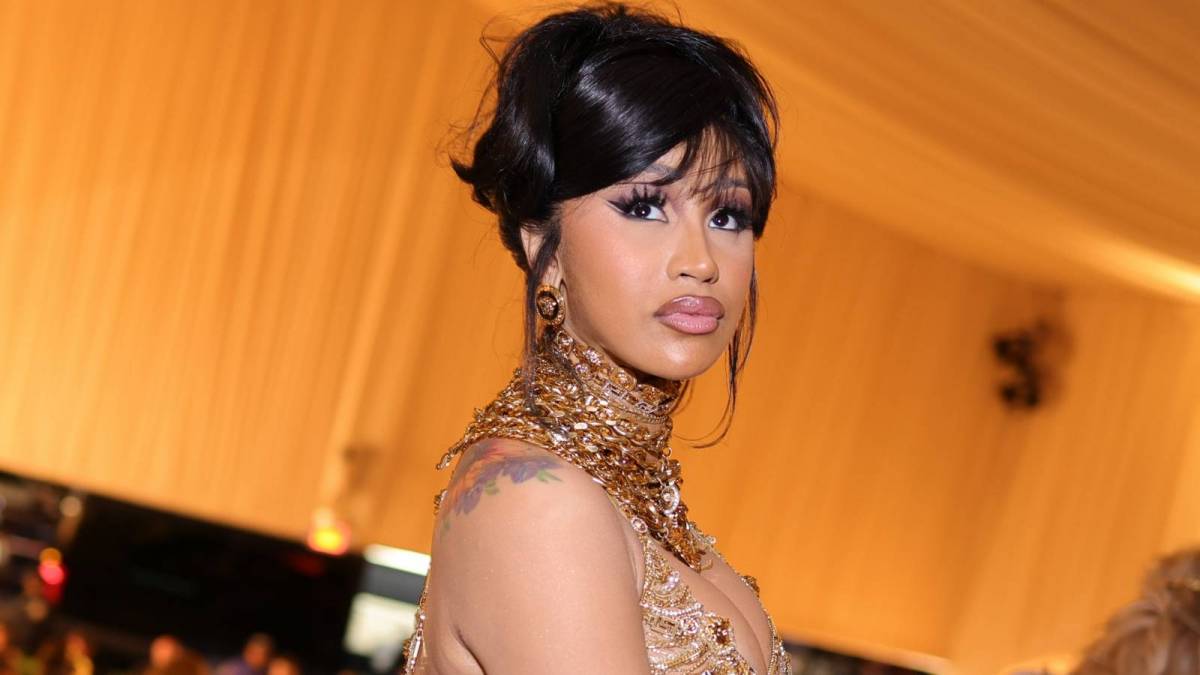 Hip Hop fans are famous for their dogmatic views on the best albums of all time. Some just can’t be disputed — Nas’ Illmatic, Dr. Dre’s The Chronic, Public Enemy’s It Takes A Nation of Millions … To Hold Us Back and 2Pac’s All Eyez On Me are generally agreed upon by Hip Hop purists as G.O.A.T. albums.

So when Rolling Stone released its list of the 200 Greatest Hip Hop Albums on Tuesday (June 7), the Twitter timeline erupted with opinions. One particular fan pointed out the iconic music magazine placed Cardi B’s 2018 debut Invasion of Privacy at No. 16 ahead of multiple classic albums — and clearly wasn’t impressed.

Rolling Stone just ranked “Invasion Of Privacy” as the 16th best Hip-Hop album of all time and placed it above all of these classics:

Of course, there were 15 albums that ranked higher than Invasion Of Privacy, including Eric B. & Rakim’s 1988 masterpiece Paid In Full, Ghostface Killah’s 2000 solo album Supreme Clientele, Dr. Dre’s 2001, Lauryn Hill’s The Miseducation of Lauryn Hill, A Tribe Called Quest’s A Low End Theory and JAY-Z’s The Blueprint. Kendrick Lamar’s To Pimp A Butterfly, Public Enemy’s It Takes A Nation, JAY-Z’s The Blueprint, Outkast’s Stankonia and The Notorious B.I.G.’s inaugural Ready To Die album rounded out the Top 5.

While all good choices, some simply couldn’t overlook the perceived Cardi B oversight. “Rolling Stone says that invasion of privacy by cardi b is the 16th greatest hip hop album of all time… this is actually insane man LMAO,” one person wrote, while another said, “Ain’t no way rolling stone just called Invasion of Privacy by Cardi B a Top 16 hip hop album of ALL TIME. Disrespectful to everything behind it.” Yet another added, “I didn’t expect much from rolling stone but putting this Cardi B album over classics like illmatic and mmlp is just nonsense.” 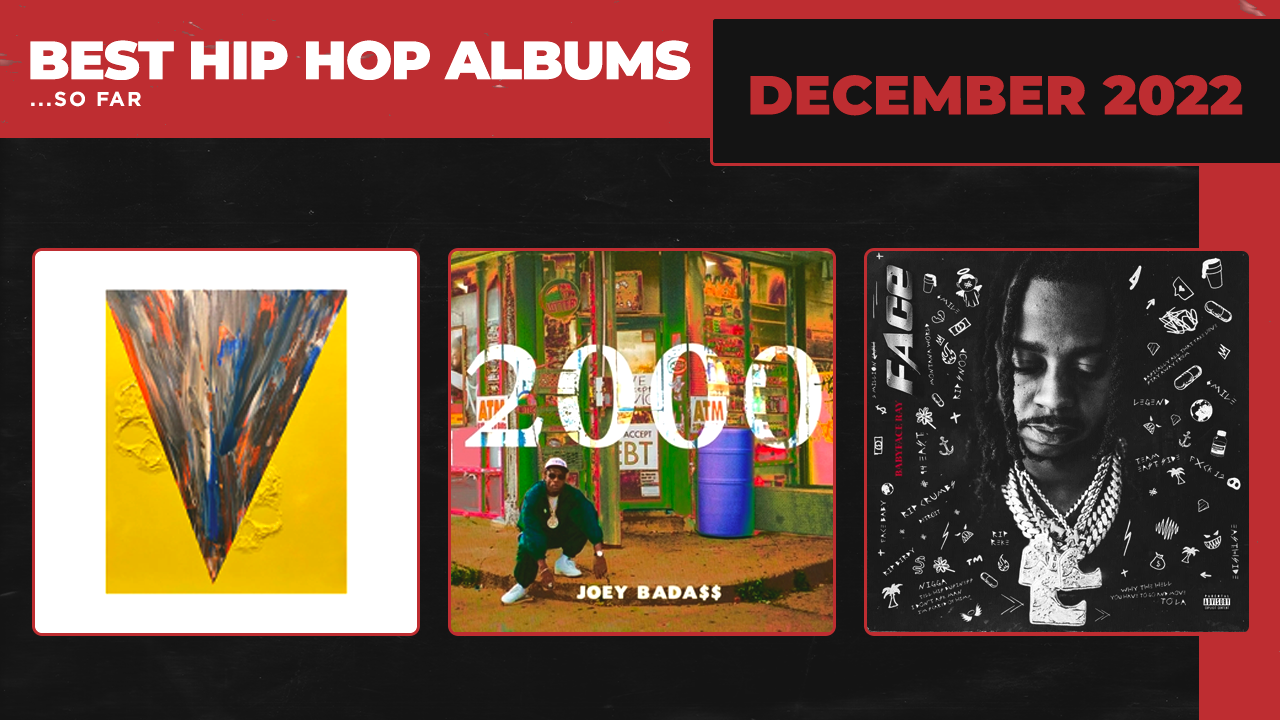 Invasion of Privacy arrived in April 2018 via Atlantic Records. The album debuted at No. 1 on the Billboard 200, earning over 255,000 total album-equivalent units in its first week, with roughly 103,000 coming from pure album sales. It has been certified 3x-platinum by the Recording Industry Association of America (RIAA).

The 200 Greatest Hip-Hop Albums of All Time RANKED ?.. See where these albums made it on our list ⬇️https://t.co/uEjHPh8MBM