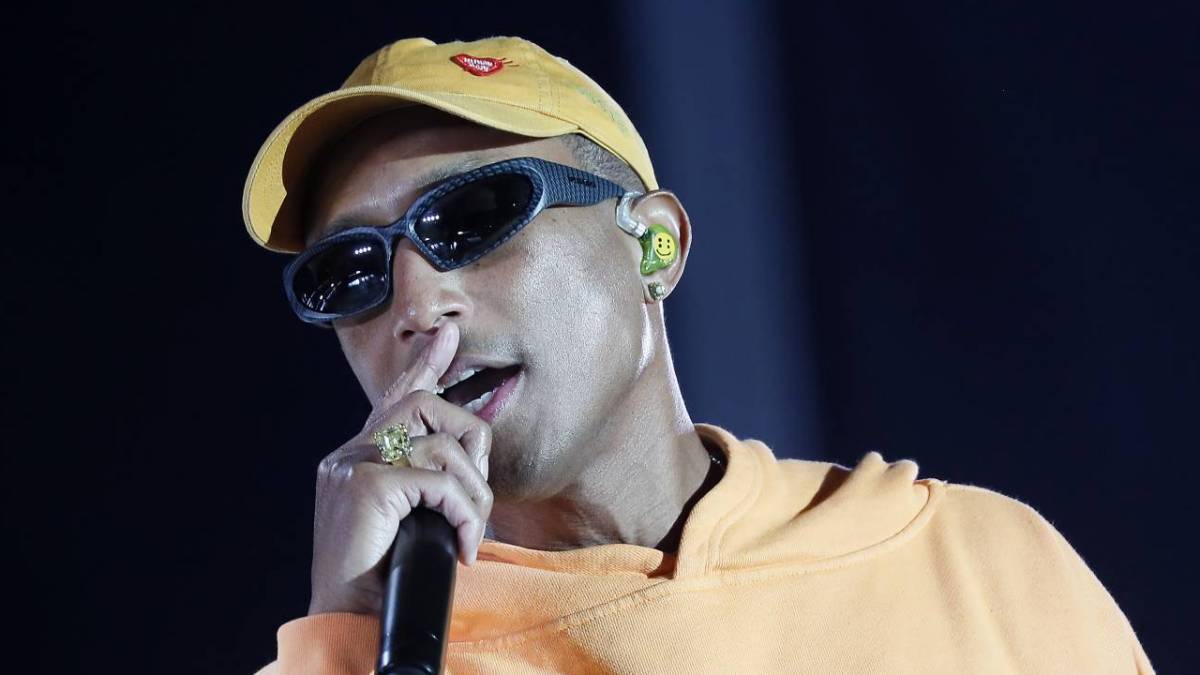 Washington, D.C. – Pharrell’s Something In The Water Festival took over Washington D.C. over the weekend, and while there were many standout moments on stage like the reuniting of Clipse or the debut live performance of “Cash In Cash Out,” a ton of attendees were left unhappy at the safety conditions and crammed layout of the festival.

“You expect the event staff to be safe. You expect that if somebody calls out for help, the medics are going to come. As somebody who goes to festivals … you expect there to be safety protocols in place. And it was clear and obvious that there were none. The staff was untrained.”

Nah forreal….RUN ME MY REFUND @sitw NEOWWWW! I came to see @Pharrell @jtimberlake and others and now I can’t get in?? WHAT DID I PAY FOR??? pic.twitter.com/eCLZpHzh8p

She also explained that she witnessed multiple people passing out during sets due to heat exhaustion and dehydration with a slower than expected medical response.

So apparently people are damn near suffocating in @sitw because it’s too crowded. Did they oversell tickets or what? So many of us are outside pissed. We need refunds. #SomethingInTheWater @Pharrell pic.twitter.com/zQZRaN71ez

According to USAToday, 25,000 people were jammed into one street with the festival featuring three different stages making for a “logistical nightmare.” Q-Tip and SZA, who were slated to perform, reportedly bailed at the last minute while there was also some reshuffling of set times throughout the weekend with no heads-up to attendees.

“I hope y’all have a ‘come to Jesus’ moment tonight with the organizing team, so the rest of the festival will be well-organized. Too many people fainted, too many wrong set times, narrow roads, awkward entrance processes… just 0/10 tonight,” another attendee wrote on Twitter.

@sitw, I hope y’all have a “come to Jesus” moment tonight with the organizing team, so the rest of the festival will be well-organized.

The festival was moved from Skateboard P’s hometown of Virginia Beach to D.C. over concerns about how the city handled the police killing of his cousin Donovon Lynch.

#SomethingInTheWater anybody having a terrible experience? Flow of people traffic is terrible, can’t move, staff doesn’t have answers, not on schedule. Love you @Pharrell but DC, and this spot, is not festival material.#stugglecity