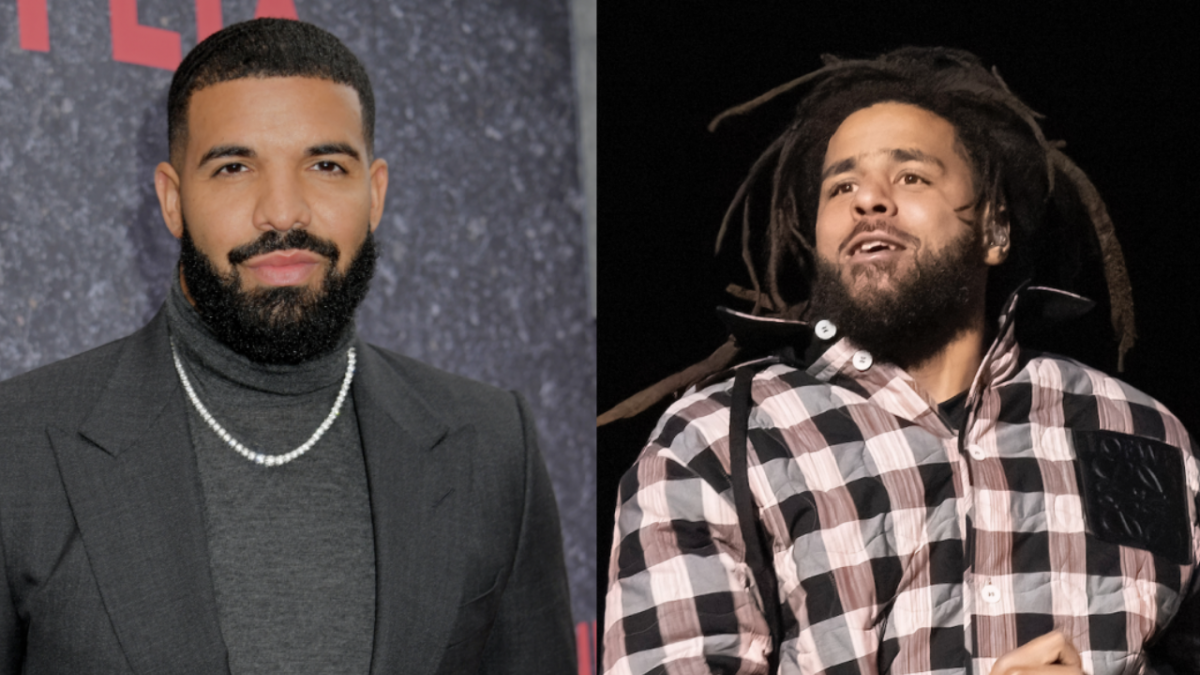 Drake returned on Friday (June 17) with his surprise Honestly, Nevermind album. With any Drizzy project, especially one finding the 6 God experimenting in the house world, there was major pushback from Hip Hop fans on social media within minutes of the LP’s arrival.

Many artists in the rap community came to Drake’s defense, giving their opinion of the dance-leaning album in the process. One staunch supporter was J. Cole, who had rave reviews of the effort after his first listen on Friday. The OVO king even shouted Cole out on the 21 Savage-assisted “Jimmy Cooks.”

“Man. This album is phenomenal. Point blank,” Cole wrote on his Instagram Story with a photo of him playing album cut “Liability.”

J. Cole is a fan of the new Drake album pic.twitter.com/L08VrMBVNw

Jay Electronica was another rhymer that didn’t understand the harsh criticism thrown Drake’s way as he enjoyed Honestly, Nevermind as well.

Why niggas mad at Drake? This shit jammin.

Questlove appreciated Drizzy taking a creative risk and even went as far as calling the album a “gift” to the world while dissing those that won’t be on the dance floor as haters. 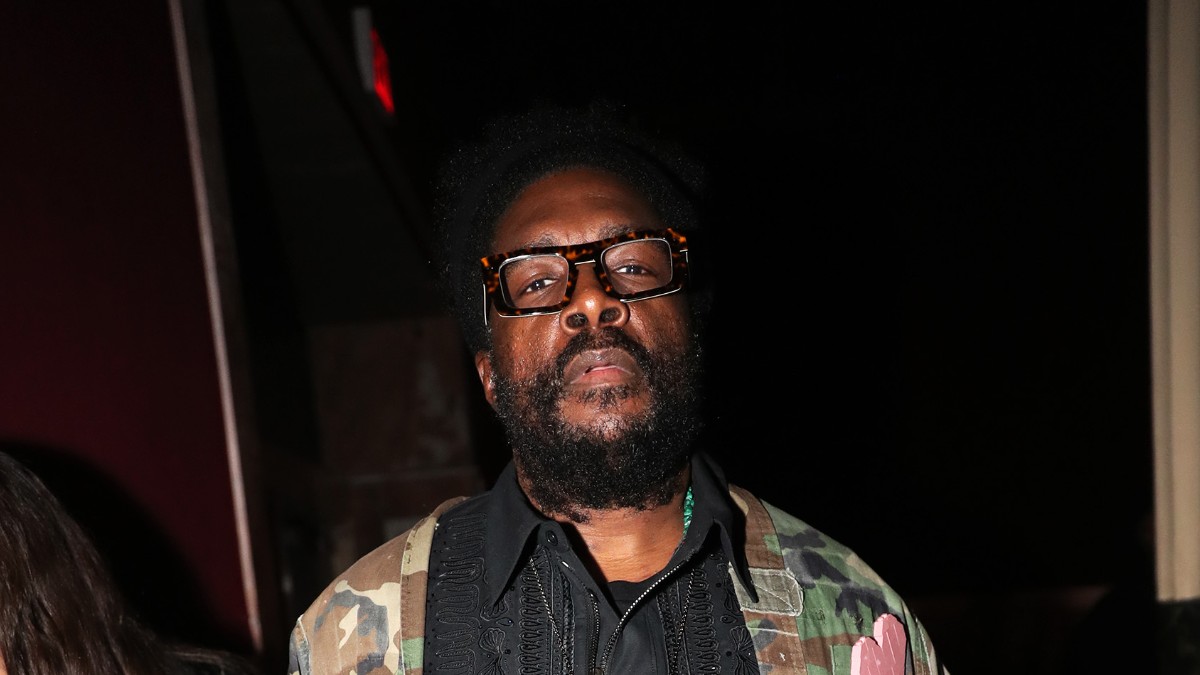 The Roots' Questlove Explains Why Drake's 'Honestly, Nevermind' Album Is 'A Gift'

“My relationship to new hip hop is mostly on a ‘how can this serve me & my dj gigs?’ & less about me listening as a fan,” he stated. “That said this @Drakejawn is a gift. Only people not wit the program are people who don’t move their bodies. That ain’t sexy yo.”

My relationship to new hip hop is mostly on a “how can this serve me & my dj gigs?” & less about me listening as a fan. That said this @Drake jawn is a gift. Only people not wit the program are people who don’t move their bodies. That ain’t sexy yo 🤷🏾‍♂️

Drake’s Honestly, Nevermind album is sure to be the subject of many music debates throughout the rest of the summer.

“It’s all good if you don’t get it yet,” Drizzy said addressing the album’s reception. “That’s what we do! We wait for you to catch up. We in here, though, we caught up already. On to the next. My goodness!”

Find more reactions to the LP below.

I fux with this new drake tho

I’m not mad about the Drake stuff, I think it’s good that the gates are opening. No one owns genres.

The cultural impact that Jersey club/Baltimore club music has on the world is crazy right now. I don’t wanna hear nobody talking about club music not shaking up the game after this . Now all imma say is Support the ones that been publicly doing this for years! #HonestyNVM

Btw i like the vibey Drake joints. Always have. I was directing that more towards people labeling everything as hip hop when it’s not. Smoke something.