There was a time when Big Sean and Jhené Aiko had called it quits on their romance. But evidently, they managed to work out their issues and have been seemingly going strong over at least the past year. Now, it looks like their relationship is going to be solidified in some capacity for the rest of their lives.

On Friday (June 17), a fan claimed to have seen the couple at a Whole Foods where Aiko was sporting a noticeable baby bump. As the tweet read, “I jus saw Jhené Aiko and Big Sean at Whole Foods and she’s very pregnant. Iktr Sean.”

While neither Big Sean or Aiko has confirmed the pregnancy on social media, sources close to the couple reportedly confirmed a baby is indeed on the way, marking Big Sean’s first child and second for Aiko. Aiko’s recent Instagram posts have only added fuel to the fire, with many pointing out she’s wearing extra baggy clothing perhaps in an effort to conceal her growing belly.

The pair split up in March 2019 for a period of time, but Aiko was still vocal about how much she loved him. Shortly after Nipsey Hussle was murdered, she wrote a lengthy Instagram comment on Big Sean’s post about his shocking death. 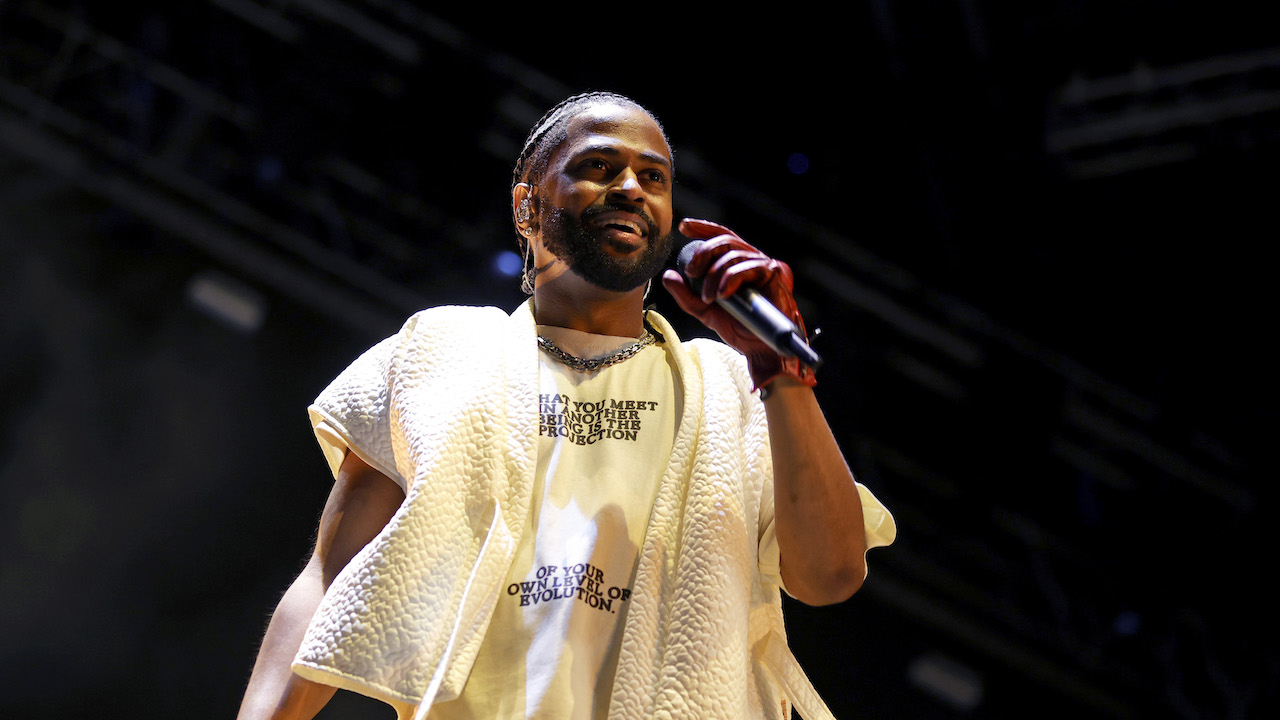