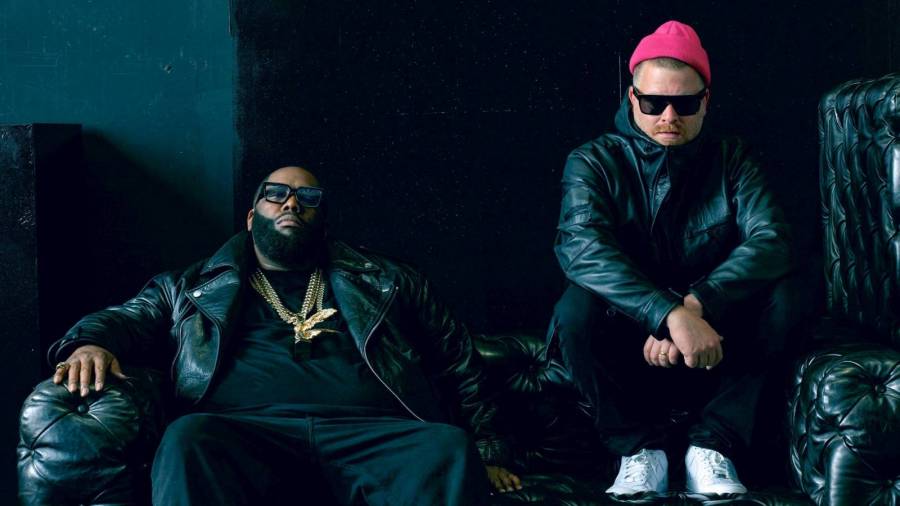 Run The Jewels was forced to cancel their set at the Something In The Water Festival  in Washington D.C. scheduled to take place over Juneteenth weekend. On Wednesday (June 15), MC/producer El-P shared a Twitter post revealing he’d just tested positive for COVID-19.

“Welp now I have Covid,” he wrote. “That means RTJ won’t be able to play the Something In The Water festival this weekend in DC. I am very sorry. I was excited to be a part of it and I don’t like letting people down. Love, el.”

He added a loose quote from the 1980 film Airplane in the caption that read, “looks like I picked the wrong month to stop sniffing glue.”

looks like i picked the wrong month to stop sniffing glue. pic.twitter.com/M4WsFWyvmL

Run The Jewels recently performed at the Primavera Sound 2022 festival in Spain, but it’s unclear if that’s where El-P contracted the virus. In April, El-P had to cancel another performance at the Sound Money Fest in Miami due to an “unexpected and unavoidable conflict” he couldn’t disclose.

“My sincere apologies to anyone who was coming to see RTJ,” El-P said in an Instagram announcement. “We will make it up to you as soon as we can. The good news is my friends Big Boi and Killer Mike are going to be there to rock out for you!” 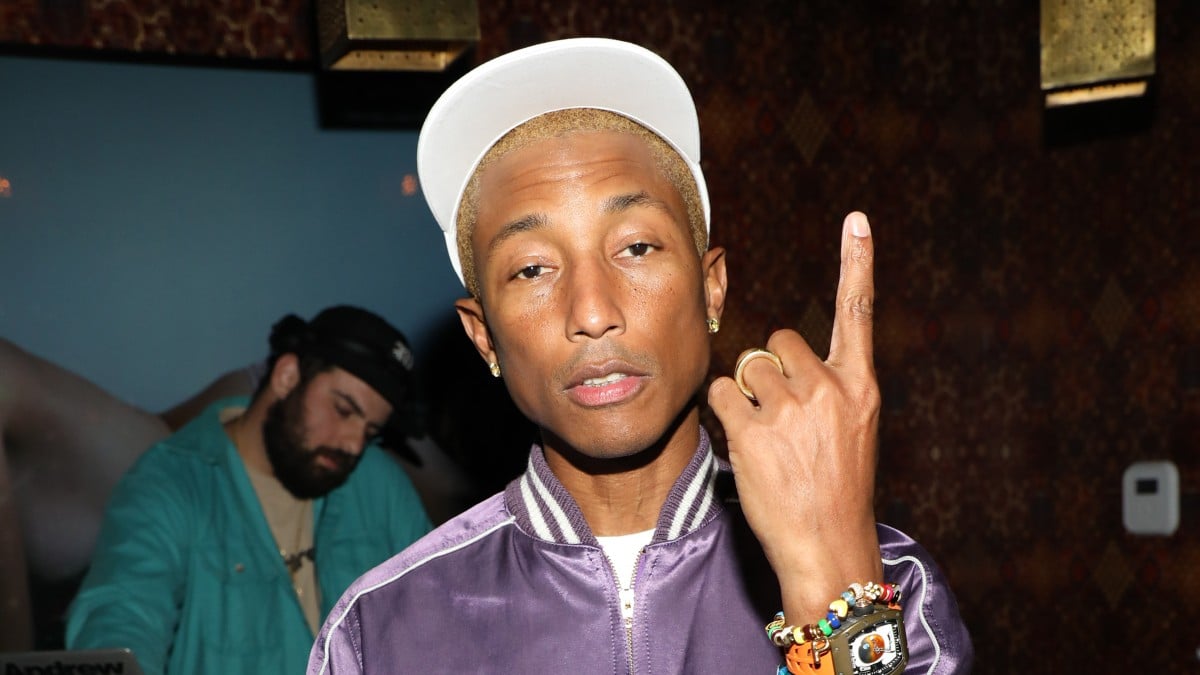