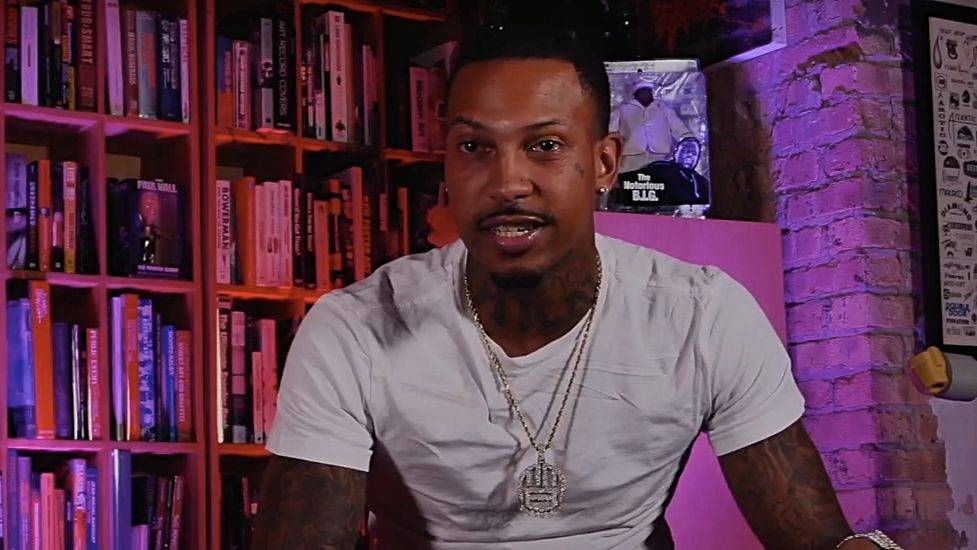 The Woman At Center Of Trouble's Brutal Murder Breaks Her Silence

Atlanta, GA – The murder of Atlanta rapper Trouble sent shockwaves throughout the Hip Hop community and beyond. The 35-year-old artist was reportedly asleep in a woman’s bed when her ex-boyfriend broke into her apartment and shot him in the chest, killing him. Now, the woman at the center of the fatal domestic violence incident is speaking out.

“It took a lot for me to put my page back up,” she wrote in an Instagram post. “I don’t like the evil things that’s being said about me all the false narratives & the threats. I don’t have nothing to prove to social media to the ones who know me personally know my heart is gold & my story will be told…this situation has mentally messed me up and traumatized me. God got me. LL Trouble. My Angel.”

Trouble was shot and killed on Sunday (June 5) around 3 a.m. in the morning. CBS46 reporter Tori Cooper obtained the arrest warrant for 33-year-old Jamichael Jones, the woman’s former live-in boyfriend and the man police say is responsible for his murder.

According to the paperwork, Jones reportedly woke the woman up by punching her in the face and a struggle between Jones and the Def Jam Recordings artist ensued. During the altercation, Jones allegedly pulled out a gun, shot Trouble once in the chest and fled the scene. Deputies discovered him laying on the floor when they arrived at the apartment and rushed him to a local hospital where he died. 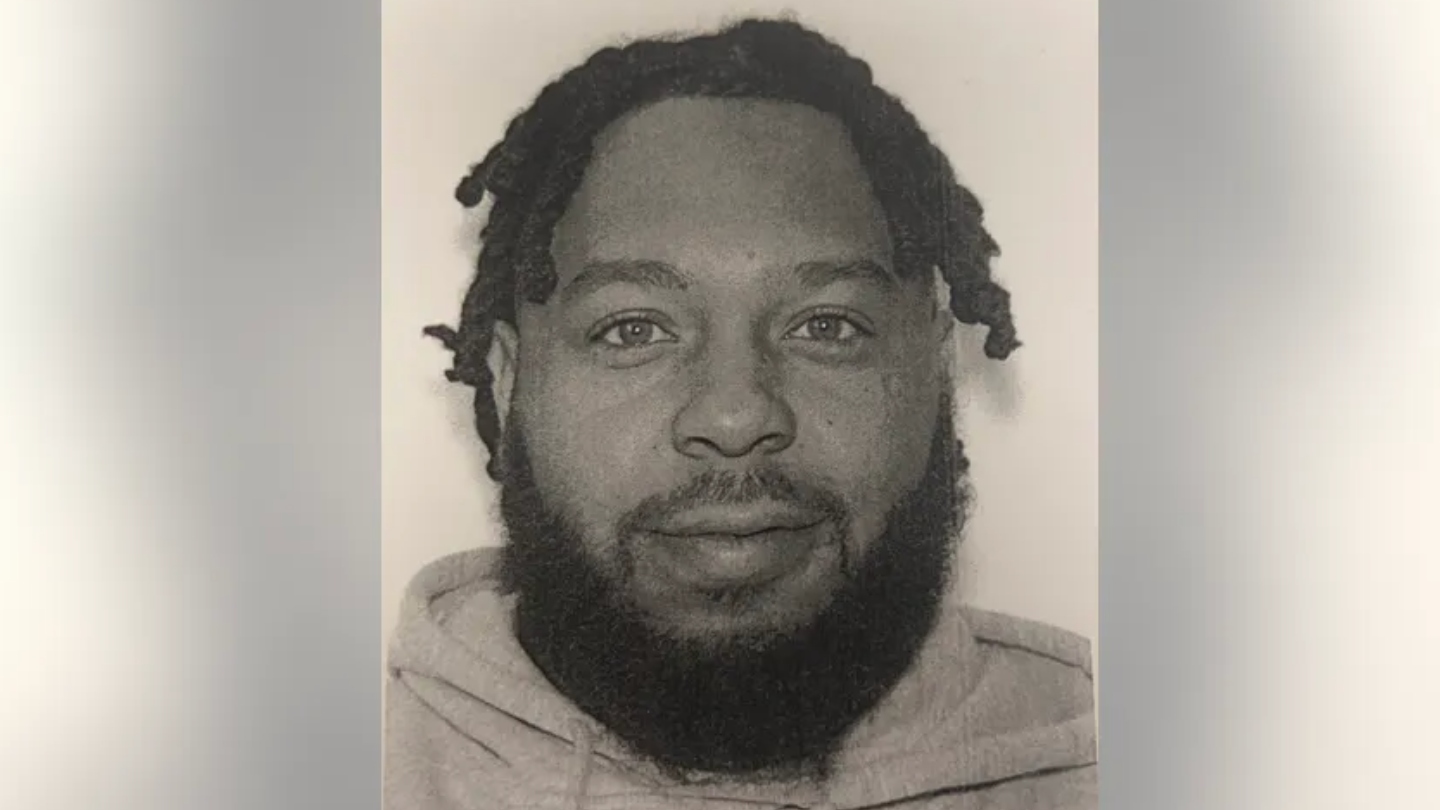 The woman and Jones had been in a relationship for roughly three years, but she’d recently broke it off due to him being “jobless” and failing to pay his bills. After she dumped him, Jones allegedly punched her in the face and fled. Though she called police, she never finalized the report.

Jones turned himself in on June 7 and the judge set a preliminary court hearing for June 15. He’s facing multiple charges, including felony murder, aggravated assault, battery and home invasion.