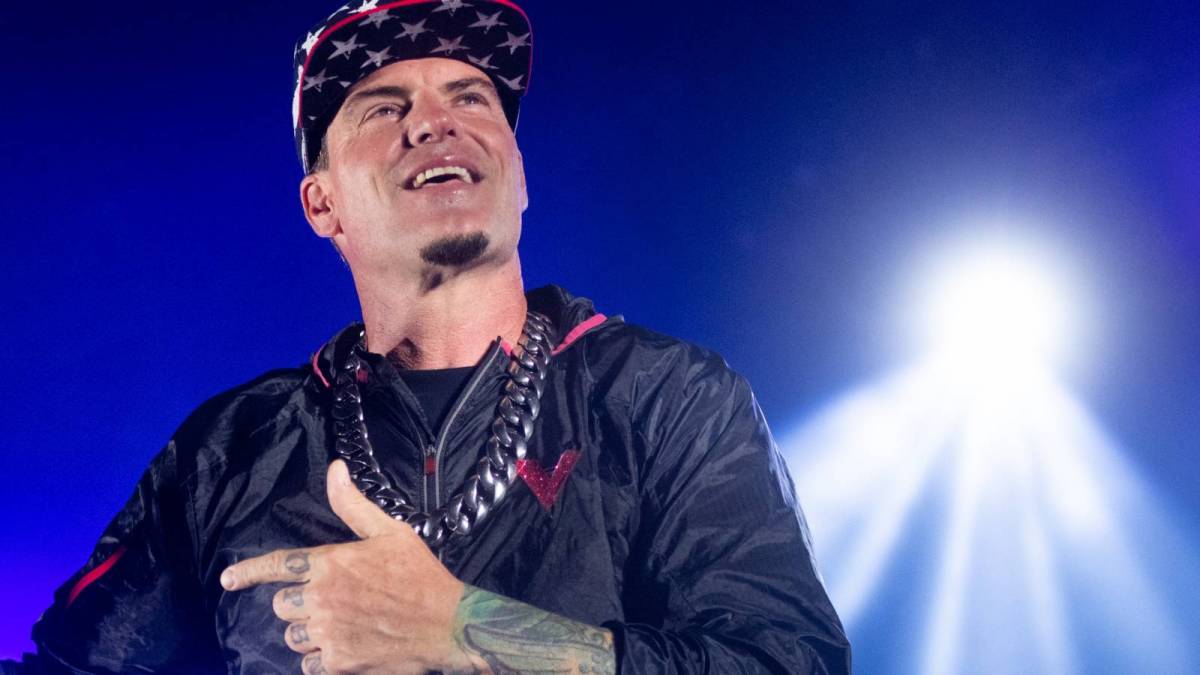 Former Death Row Records CEO Suge Knight is currently incarcerated, so perhaps Vanilla Ice is feeling somewhat emboldened. During a recent interview with The Art of Dialogue, Mario “Chocolate” Johnson, who has co-writing credits for the Vanilla Ice Billboard Hot 100 smash “Ice Ice Baby,” claimed he had nothing to do with the writing of the song.

Clearly bothered by Johnson’s comment, Vanilla Ice fired back via Twitter on Wednesday (June 8), shortly after an article was published on TMZ. He wrote, “Suge Knight garbage. Now put your fanny pack on and dancin shoes and let’s kick it @TMZ.”

“Ice Ice Baby” was released in 1990 and became the first rap song to land at No. 1 on the Hot 100. Outside of the United States, “Ice Ice Baby” topped the charts in Australia, Belgium, the Netherlands, New Zealand, the Republic of Ireland and United Kingdom,

Centered around the bassline of “Under Pressure” by Queen and David Bowie, who didn’t receive songwriting credit or royalties until after it blew up. As for Johnson, he claims he wrote multiple songs for Vanilla Ice’s debut album To The Extreme.

“Every song I did on that album, he credited himself,” Johnson said. “He said he wrote ‘Ice Ice Baby’ at 16. He didn’t write no parts of that song, and he really believed it. So imagine that. People think that we had a problem with ‘Ice Ice Baby.’ We didn’t. ‘Ice Ice Baby’ was already in the can, paperwork done. 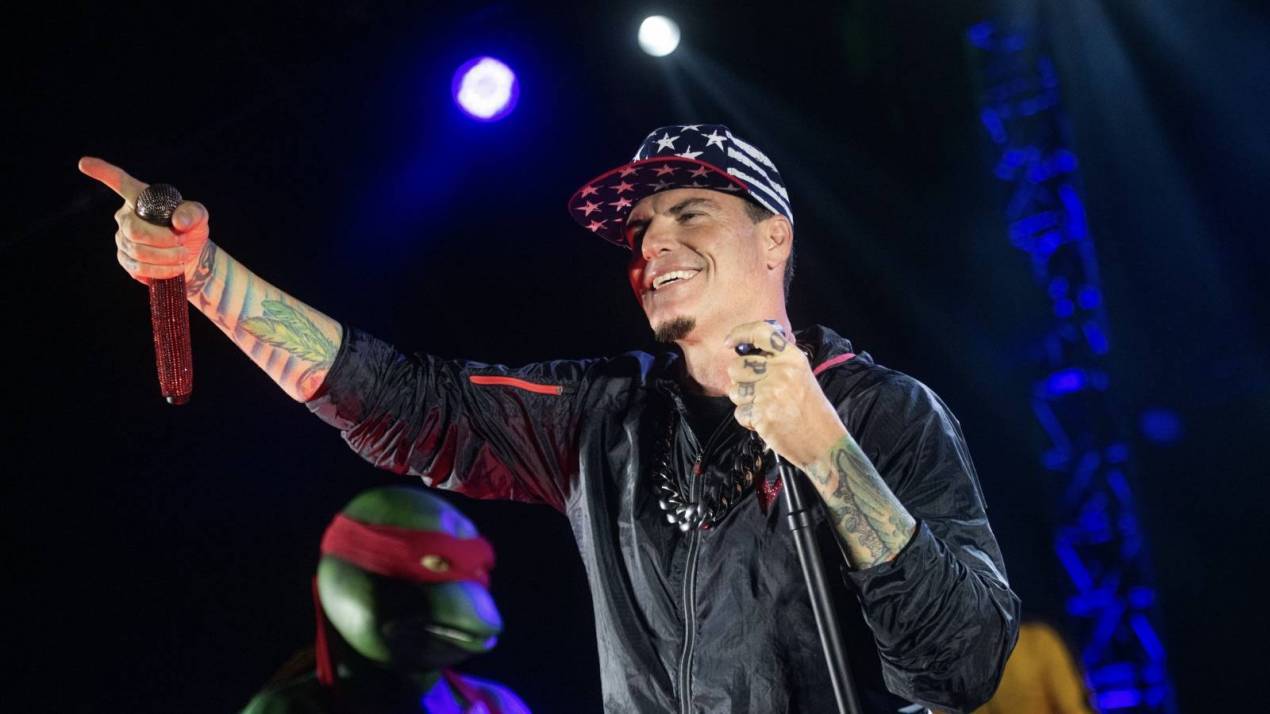 “We had a problem that when the record came out, I was sent to Texas to work with him on the album. I did nine songs, and he was supposed to pick five that I was getting paid for, but he ended up putting all nine on the album.”