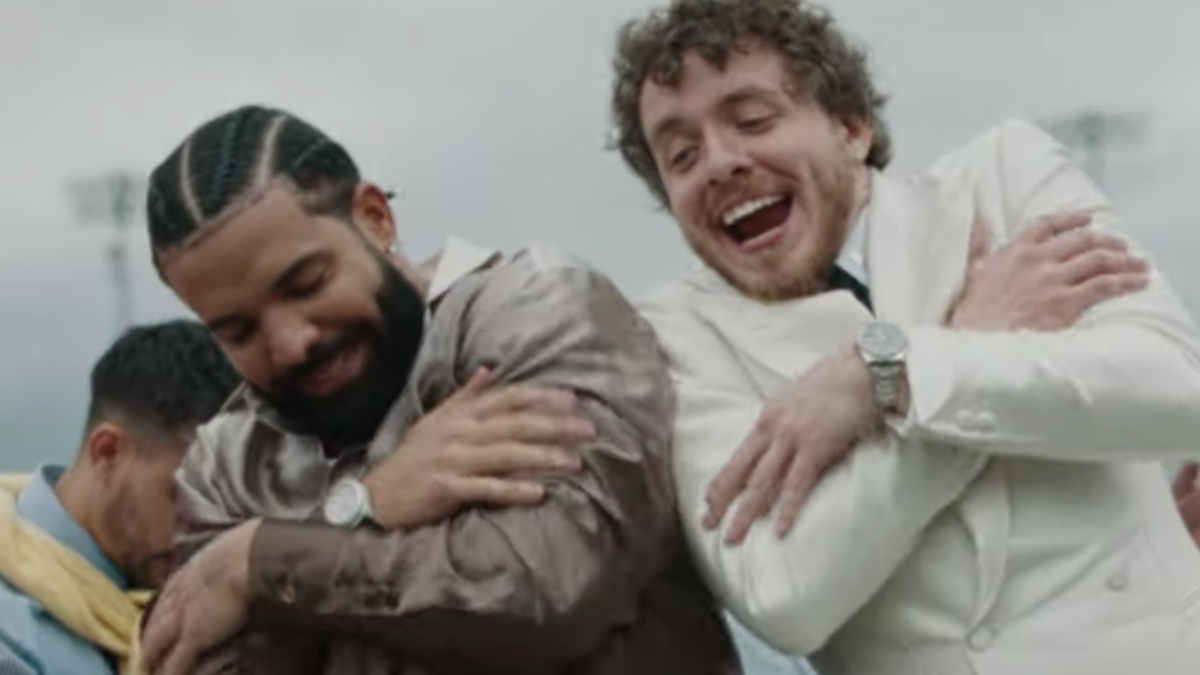 Jack Harlow and Drake turned the Kentucky Derby into the set for their “Churchill Downs” visual, which arrived on Wednesday (June 1). The leaked track has gone on to become a standout off Harlow’s Come Home The Kids Miss You album with his first sparring match alongside one of his childhood idols.

The clip kicks off with Harlow at what appears to be the Louisville Slugger factory as he gets a first-hand look at how the wooden baseball bats are made and takes a few swings himself. He then heads to the Kentucky Derby to hang with Drake and a bunch of their friends with Bryson Tiller, Druski, DJ Drama, sports reporter Taylor Rooks and more making cameos.

“This video was one for the books,” Druski wrote on his Instagram Story. “So inspirational to see Jack bring some of the biggest stars to his city & Kentucky to show us so much love.”

While the party looked like a lot of fun and an 80/1 longshot, Rich Strike, ended up winning the horse race, Harlow has since admitted he lost a lot of money tailing Drizzy’s bets at the Derby. 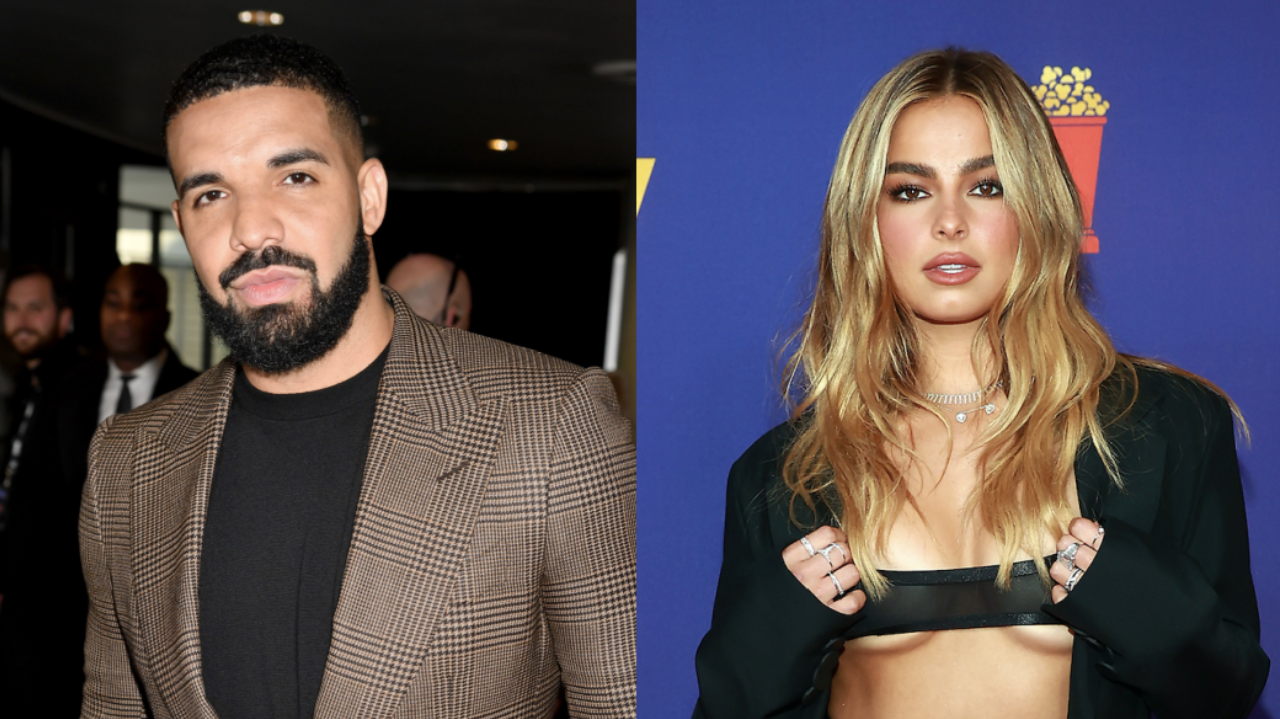 As for what’s ahead, look for Young Harleezy to hit the road as part of his Come Home The Kids Miss You Tour with the City Girls, which kicks off in Nashville on September 6.

Harlow’s Come Home The Kids Miss You album debuted at No. 3 on the Billboard 200 with 113,000 total album-equivalent units sold first week.